Sajid Javid Says the U.K. Is “Nowhere Near” a Return to Full Lockdown Measures 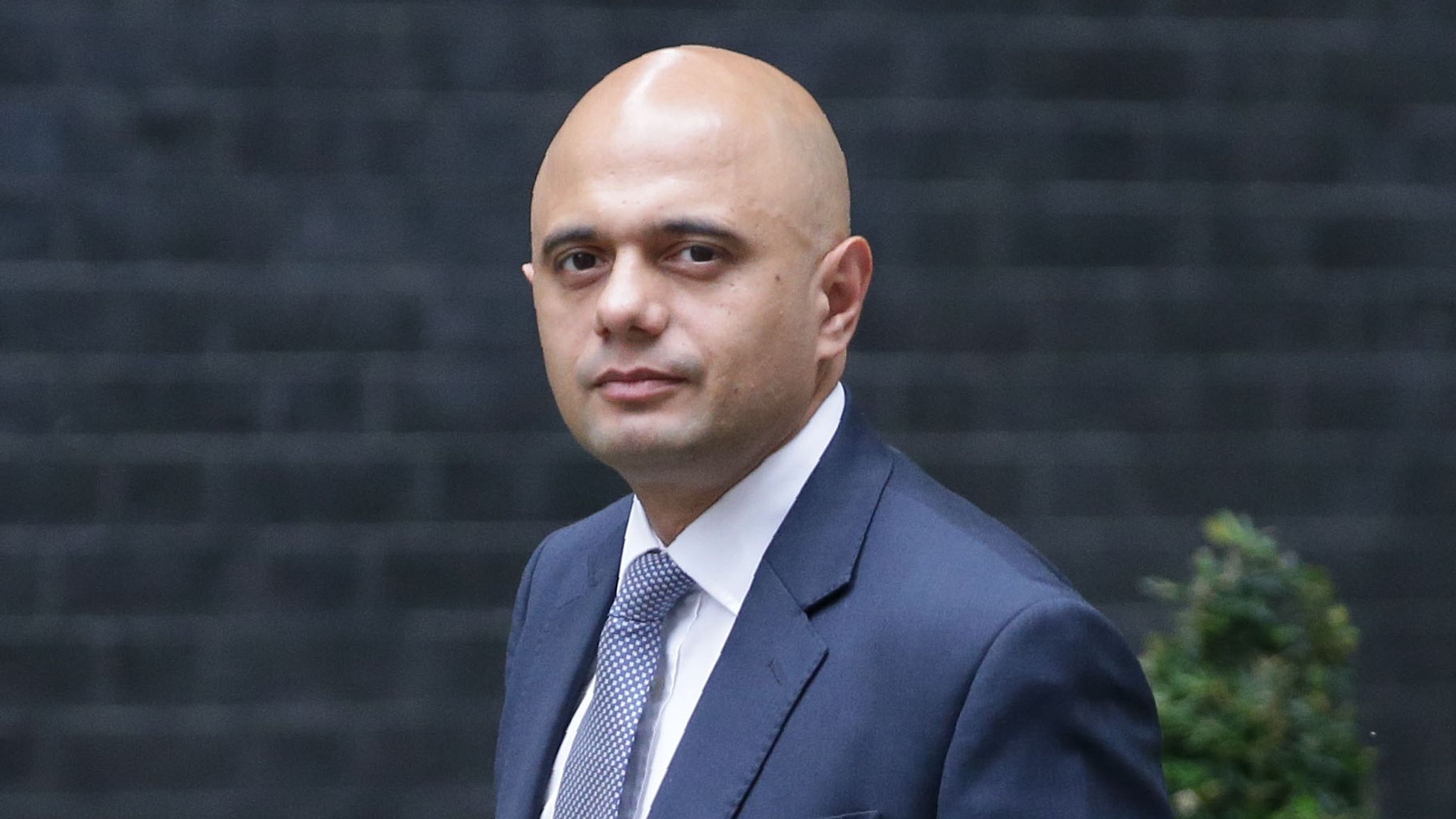 Sajid Javid has said that the Government is “nowhere near” bringing back full lockdown restrictions in the U.K., saying that the measures “carry a very heavy price”, such as economic damage and negative mental health outcomes. The Health Secretary also said that “people should continue with their plans as normal for Christmas” despite the emergence of the Omicron variant. The Sun has the story.

He told Sky’s Trevor Phillips on Sunday: “We know now those types of measures do carry a very heavy price, both economically, socially, in terms of non-Covid health outcomes such as impact on mental health.

“So, if one was to make decisions like that they would have to be done very, very carefully and we’re not there yet, we’re nowhere near that.”

He added that people should plan for Christmas as “normal”.

“I think it’s fair to say that the nature of this pandemic is it would be irresponsible to make guarantees,” Javid said.

It comes as compulsory mask-wearing is set to return next week in a bid to save Christmas from a super-mutant coronavirus.

Boris Johnson ordered the move after at least two cases of the fast-spreading Omicron variant were found in the U.K.

He also urged people to get booster jabs, saying: “It’s more vital than ever.”

Mask-wearing will again be compulsory in shops and buses, trains and taxis in England from Tuesday.

Overseas travel and self-isolation rules have been tightened after the first two cases of the super-strain were detected in Britain.

Scientists will explore how the booster programme can be extended, including to those as young as 18 years-old.

Omicron, discovered only days ago in southern Africa, has been declared the worst variant yet by one expert, while there are fears it might reduce vaccine protection over time.

The Prime Minister’s measures, outlined at a Downing Street briefing, aim to slow down its spread until scientists know just how dangerous it is.

But Johnson stopped short of imposing a devastating shutdown of pubs and restaurants in the run-up to Christmas.

He insisted that if the public stick to the rules and get their jabs, there will be no need for another last-gasp festive lockdown…

Despite the reassurances, the mere prospect of fresh Covid curbs will send shockwaves through the hospitality industry which saw takings fall by almost 80% in the festive period last year.

Johnson refused to give any guarantees but he is clear that there will be no lockdown like last year, and people were not being asked to work from home.

In a further move, he announced plans to step up the pace of the jabs programme.

U.K. May be Panicking Unnecessarily Over Omicron Variant, Says Doctor Who Discovered It