U.K. May be Panicking Unnecessarily Over Omicron Variant, Says Doctor Who Discovered It 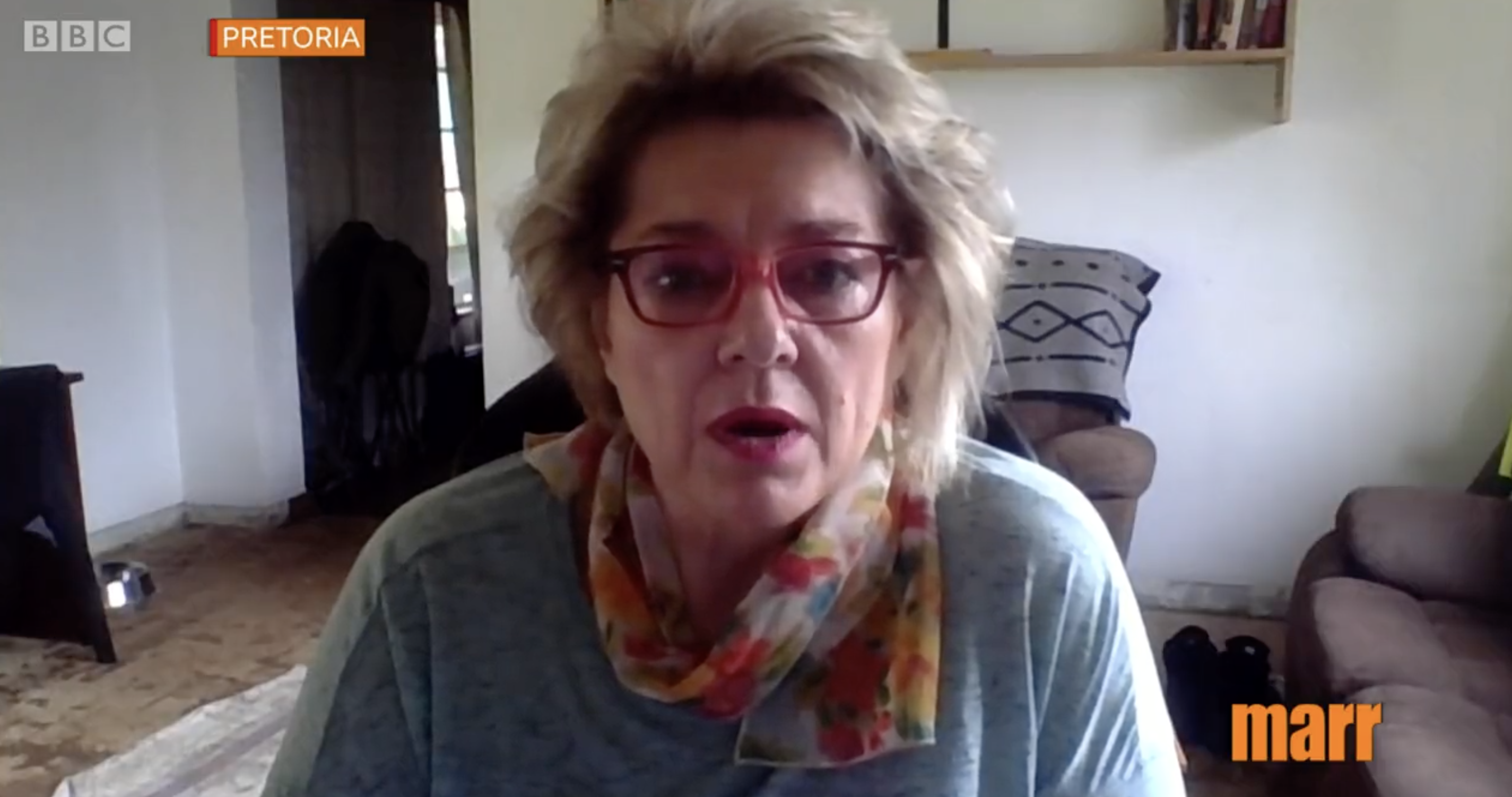 The South African doctor who discovered the Omicron variant said on Marr this morning that the U.K. may be panicking unnecessarily about the new Covid strain. Metro has more.

Dr Angelique Coetzee said that patients had been presenting with ‘extremely mild’ symptoms in her country, though the population there is significantly younger than in the UK.

The chair of the South African Medical Association suspects the variant is already widely in the UK but added she had not seen any confirmed cases admitted to hospital – adding that other colleagues had seen the “same picture”.

But other experts have disagreed with the characterisation of the variant, especially given the limited amount of data available.

It comes amid growing concern and new restrictions following the discovery of the strain, which experts fear may be able to evade vaccines and be more transmissible.

Those fears are yet to be confirmed, however.

She told the BBC’s Andrew Marr show she first encountered the variant in a man in his early 30s who presented with tiredness and a mild headache, but none of the usual coronavirus symptoms.

She said: “What we are seeing clinically in south Africa, and remember I’m at the epicentre – that’s where I’m practising – it’s extremely mild. For us, that’s mild cases.”

When asked if the UK was “panicking unnecessarily”, she said: “I think you already have it there in your country and you’re not knowing it, and I would say, yes, at this stage I would say definitely.

“Two weeks from now maybe we will say something different.”

She listed symptoms of Omicron as extreme tiredness, headaches and a scratchy cough – but not a loss of smell or taste.

“Your doctors might be more focussed on the Delta symptoms and missing this, because it is easy to miss this,” Dr Angelique added.

So the symptoms are tiredness, headaches and a scratchy cough? Sounds a lot like a cold.

Sajid Javid Says the U.K. Is “Nowhere Near” a Return to Full Lockdown Measures