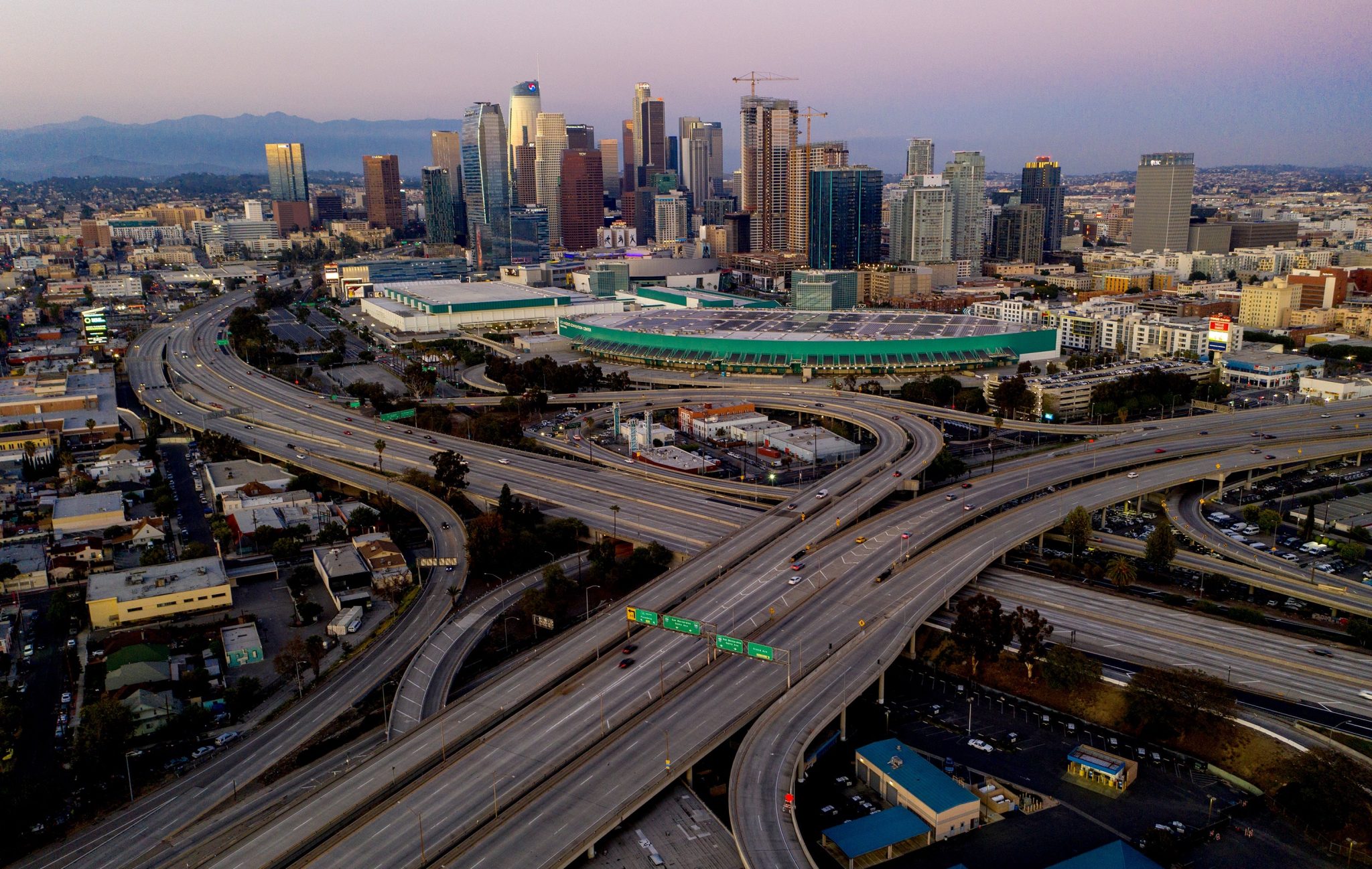 We know that public health authorities have done major U-turns on both lockdowns and face masks. These things were advised against in the pre-Covid era, but they’ve since become part of ‘The Science’ we’re all meant to follow.

What about left-wing media outlets, which have been so insistent on the need for restrictions? Have they always sung the same tune regarding lockdown, or has their stance shifted along with ‘The Science’?

In the Anglosphere, two of the most influential left-wing outlets are The Guardian and the New York Times. Let’s begin with the former.

On 2nd Februrary 2020, The Guardian ran an article titled ‘China’s reaction to the coronavirus outbreak violates human rights’. (Hat tip to Francois Balloux for bringing this piece to my attention.)

“That the Chinese government can lock millions of people into cities with almost no advance notice,” the author wrote, “should not be considered anything other than terrifying.” Although part of her objection was that residents “had no time to buy food, medicine, or other essentials”, the use of “terrifying” suggests a certain scepticism about the policy itself.

“International law,” she went on to note, “is clear that during a time of public health emergency, any restrictions on human rights should be based on legality, necessity, proportionality and grounded in evidence.” And as people like Francis Hoar have argued, it’s far from clear that lockdowns meet this standard.

Yet one month later, the paper seemed much more sanguine, running a piece that described China’s lockdown as “brutal but effective”. Based on reports that case numbers had been brought down dramatically, the authors wrote, “Beijing’s approach appears vindicated”.

The Guardian later editorialised in favour of both the first and second U.K. lockdowns. Neither of these editorials mentioned “human rights” (though the first did note that citizens are “willing to cede their liberties” once the state “takes responsibility”).

Now let’s look at the Gray Lady, America’s newspaper of record. On 22nd January 2020, the Times ran an article titled ‘Scale of China’s Wuhan Shutdown Is Believed to Be Without Precedent’.

“China,” the author wrote, “is engaging in a balancing act with a long and complicated history fraught with social, political and ethical concerns.”

The author quoted a legal expert, who said that “the shutdown would almost certainly lead to human rights violations and would be patently unconstitutional in the United States”. This expert said that selective quarantines “could be effective”, but that China’s response “goes much further than that”.

Fast forward to March, and the Times was out in force making the case for a national lockdown. “All Americans need to shelter in place,” the editorial thundered. Like in The Guardian’s pro-lockdown editorials, no mention was made of “human rights”.

However, the paper did find space to write that “the United States still has a chance to apply hard lessons learned by China”.

To be clear: I’m not claiming The Guardian or The Times did anything fundamentally wrong from a journalistic standpoint. It’s good for newspapers to air a variety of views. And they should be free to change their editorial stance as new information comes in.

What’s more, China’s lockdown – from what we can tell – was more draconian than the ones imposed in Europe and the U.S. So it’s not necessarily inconsistent to defend the latter while criticising the former.

However, the timing and wording of the relevant articles clearly raises questions about the intellectual basis for lockdowns. Reading the early pieces about China’s lockdown, followed by the later editorials, one is struck by the difference in emphasis: human rights and civil liberties versus case and death numbers.

It all adds to the impression that lockdowns were implemented frenetically, without sufficient regard for individual rights, let alone overall costs and benefits.