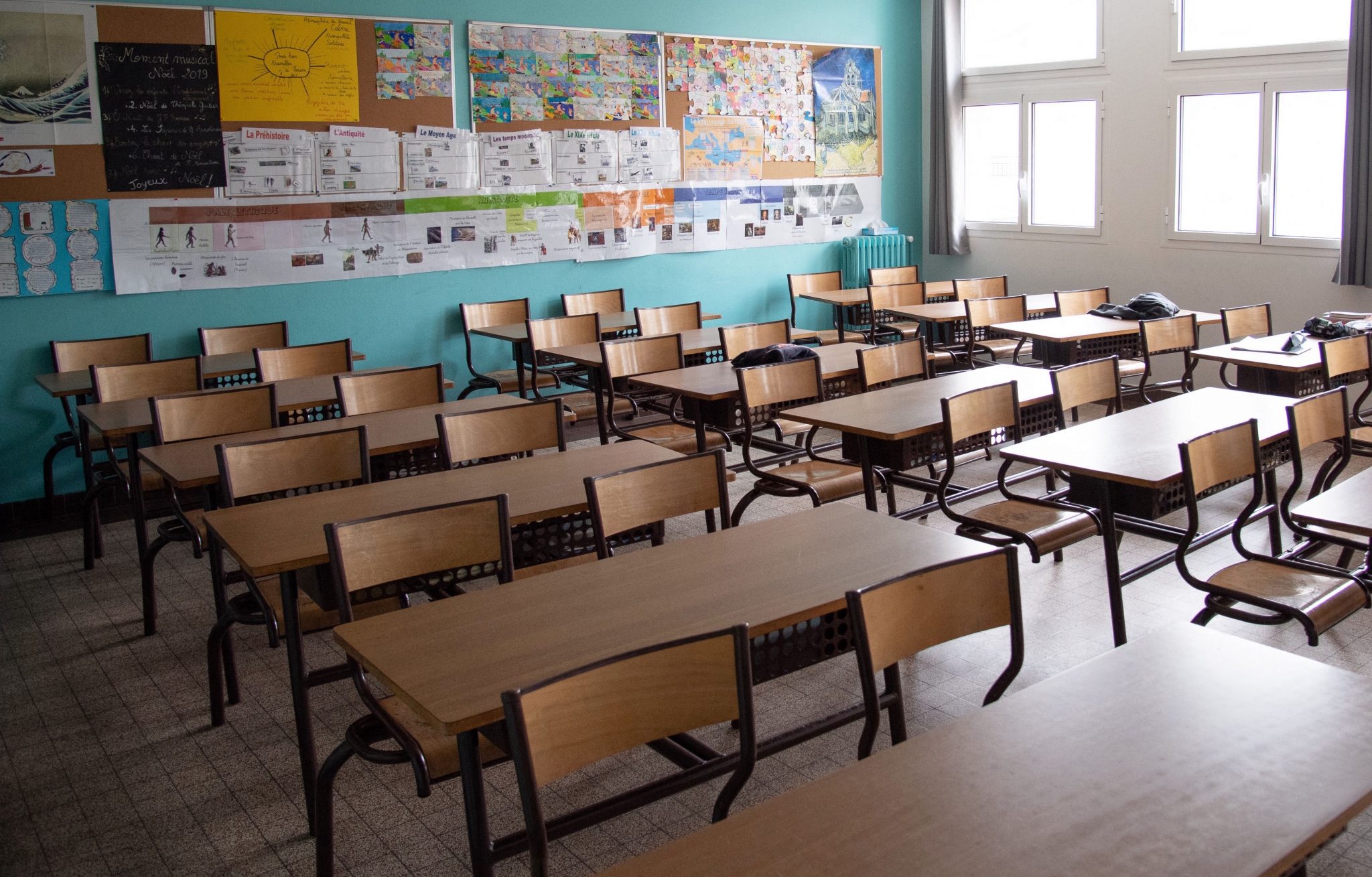 A survey conducted in 2020 by Cardiff University has uncovered that primary school age children reported a substantial increase in ‘emotional difficulties’ compared with an identical survey conducted two years prior. In addition, those from disadvantaged backgrounds reported having emotional and behavioural problems at twice the rate of wealthier families, with the research also unveiling that, during this period, children were on unhealthier diets as well as getting less exercise. The Guardian has more.

A biennial survey conducted by investigators at Cardiff University found that primary school-age children reported a sharp increase in ‘elevated or clinically significant emotional difficulties’ in early 2021, compared with the same survey conducted in 2019.

Kelly Morgan, a Social Science Research Fellow at Cardiff, said the impact of the pandemic was likely to leave a “lifelong footprint” on the mental health of children as they grew older, based on evidence from previous international studies.

“From our findings, children and their families were extensively affected over the course of the pandemic”, Morgan said. “We know that it was illegal for children to meet others to play at some points, but also that children were deeply concerned about the health of their family and others”.

The survey highlighted the important role schools have played during and after the pandemic. Of the children surveyed, 90% said they felt cared for by their teachers and 80% said there was at least one adult in school they could talk to.

Professor Graham Moore, who led the study, which was funded by the Welsh Government and examined data from 1,863 children in 76 schools, said it showed that good relationships were maintained between teachers and their pupils. “These connections remained consistently strong among the children we surveyed, demonstrating the vital role education professionals have played for young people during the pandemic”.

“It’s plausible that if teachers and support staff hadn’t done such a good job of connecting with their pupils in this way, we would be dealing with an even greater mental health crisis among our children”, Moore said.

The study revealed that in terms of diet and exercise, the 10 and 11 year-olds surveyed were ‘consistently less healthy’ during the pandemic than in previous years. The proportion of children eating daily portions of vegetables dropped from 52% in 2019 to 41% in 2021, while those eating fruit every day dropped from 59% to 47%.