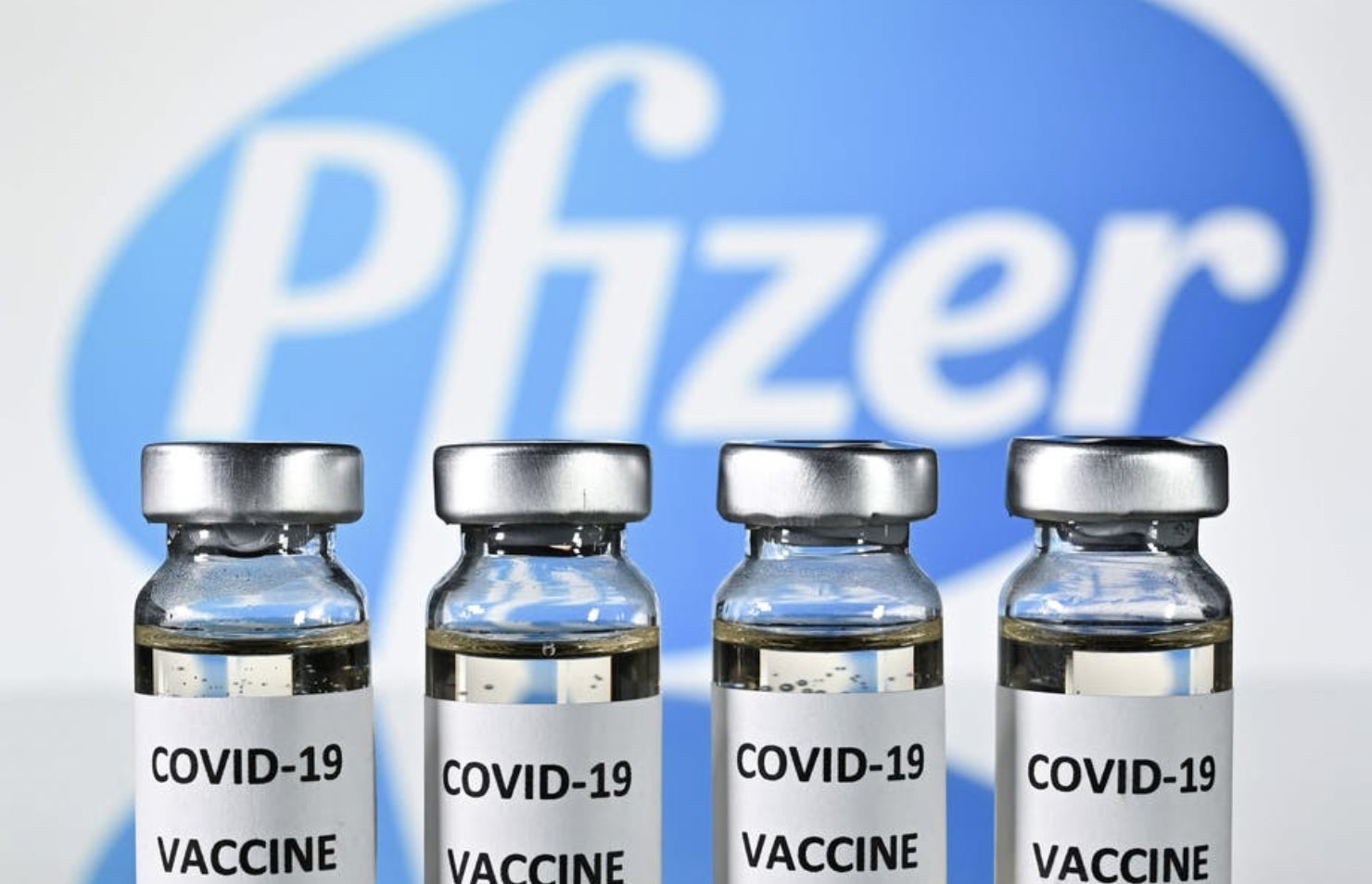 Unredacted copies of Pfizer’s purchasing agreements with a range of countries show that the pharmaceutical giant is bullying the governments of developing countries, making them waive sovereign immunity, preventing them from penalising Pfizer over late shipments and allowing the company to restrict vaccine donations – all this according to a new report by the non-profit organisation Public Citizen. MailOnline has the story.

The bombshell report, published by Public Citizen on Tuesday, alleges the New York City-based company worked to silence governments, restricted nations’ access to vaccine donations, forced governments to pay out lawsuits they may face for breaking intellectual property laws (IP), and to seize public assets in case of missed payments such as foreign bank accounts.

Countries including Albania, Brazil, Colombia, Chile, the Dominican Republic and Peru were subject to these terms in order to acquire the vaccine.

Public Citizen reports that high income countries, such as the U.S., have assisted Pfizer in these bullying tactics by staunchly protecting their IP and allowing the company to form a ‘monopoly’.

One provision in the contract with Brazil, for example, made the South American country waive sovereign immunity – which protects the nation from lawsuits – in order to access the vaccines, according to Public Citizen.

The contract also prevents Pfizer from being penalized for late shipments.

Little information about these contracts is allowed to be made public, though.

Countries, including the U.S., are not allowed to make any public announcement regarding the details of the contract and any potential dispute must be resolved by private arbitration.

Pfizer is also allowed to control and restrict vaccine donations as part of the contract, Public Citizen reveals.

Nations that sign purchasing agreements with Pfizer could be prevented from receiving donations from other nations, with the company instead wanting doses to be purchased directly from them.

If Brazil, for example, were to receive a donation of Covid vaccine doses from another nation, Pfizer would terminate the contract and the nation would have to pay out the remainder of the contract without receiving any of the remaining doses.

No Evidence New Delta Sub-Variant AY.4.2 is Anything to Worry About