No Evidence New Delta Sub-Variant AY.4.2 is Anything to Worry About 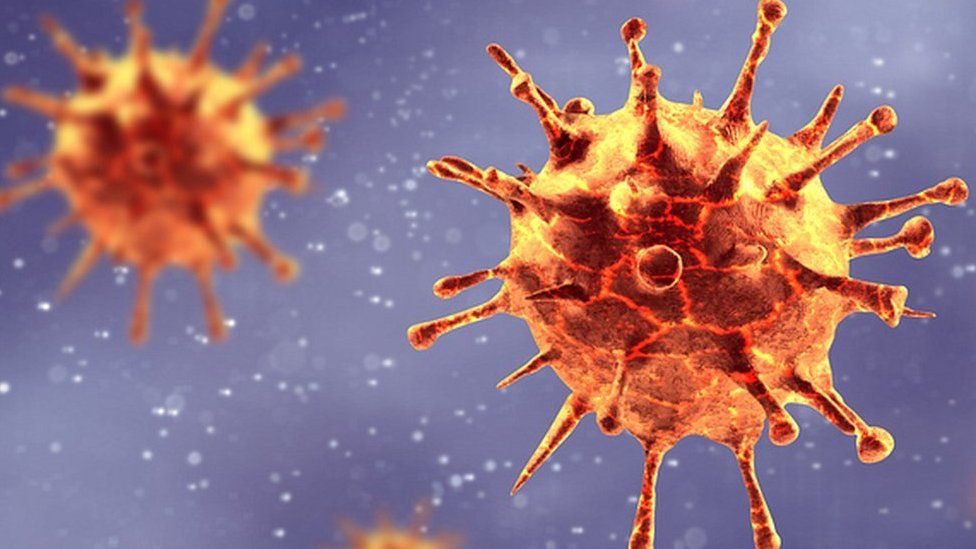 There’s a new variant in town. Or rather, a sub-variant – AY.4.2, an offshoot of the Delta variant, said by some scientists to be up to 10-15% more transmissible. As of the end of September it made up around 6% of new cases and is on an upward trajectory.

However, there’s no reason to panic – and, for a change, that’s the message coming from the top. The Prime Minister’s official spokesman said: “There’s no evidence to suggest that this variant… the AY.4.2 one… is more easily spread. There’s no evidence for that…”

Francois Balloux, Director of the University College London Genetics Institute, said while the variant is “likely to be up to 10% more transmissible”, it is not comparable to Delta when it arrived in the U.K, which was at least 50% more infectious than Alpha.

Professor Balloux played down the likely impact of the increased transmissibility on infections, adding:

Here we are dealing with a potential small increase in transmissibility that would not have a comparable impact on the pandemic… As AY.4.2 is still at fairly low frequency, a 10% increase in its transmissibility could have caused only a small number of additional cases. As such, it hasn’t been driving the recent increase in case numbers in the U.K.

AY.4.2 is not yet classed as a variant of concern, although it is being monitored by the U.K. Health Security Agency (the successor body to Public Health England) and “is likely to be elevated to the rank of ‘variant under investigation'”, Prof Balloux thinks.

It’s certainly good to hear the absence of panic. Professor Balloux is right to point out that a 10% increase in transmissibility is unlikely to make a noticeable impact on the spread. Technical Briefing 24 from UKHSA includes a graph showing the secondary attack rate (SAR, the proportion of contacts an infected person infects) of different variants over time. Splitting them into household and non-household contacts, it shows that Delta has hovered around the 10% mark for household SAR (and 5% for non-household SAR) since June. That means around 90% of people who live with an infected person do not become infected themselves (or rather, 90% of people who live with someone who is PCR-positive do not themselves report being PCR-positive).

A 10% increase in transmissibility would therefore equate to a household SAR of just 11% and a non-household SAR of 5.5%. That’s hardly going to make any difference, particularly as the SAR varies over time anyway.

As to the claim, repeated by Professor Balloux, that Delta is 50% more infectious than Alpha, it can’t be stressed often enough that this only holds when Delta first registered as a variant of concern in the spring (see graph above). At that point Alpha’s SAR had already declined (presumably due to variant-specific herd immunity and a change of season). The earliest reliable values for Delta household SAR put it around 14%. That is below the 15.5% direct-contact SAR recorded for Alpha using data up to December 20th 2020 in Technical Briefing 3, showing the two variants were comparable at their peak, with Alpha possibly having the edge (aided by winter). In the same briefing, Alpha is reported to be infecting 10-70% more contacts than the other (non-Alpha) strains around at the time. Again though, this is comparing the old variants which are in decline with the new variant which is surging. We don’t have SAR data for the original spring wave, but looking at the steep gradient on the infection curve in March 2020 we can be confident it was no lower than Alpha’s in December.

AY.4.2, on the other hand, is not currently showing any of this new-variant zing for infectiousness. In Denmark it reached a 2% frequency but then decreased. Until we see that change, it isn’t anything to get excited about.