Vaccine Roll-Out for Healthy Teenagers Gets off to Bumpy Start 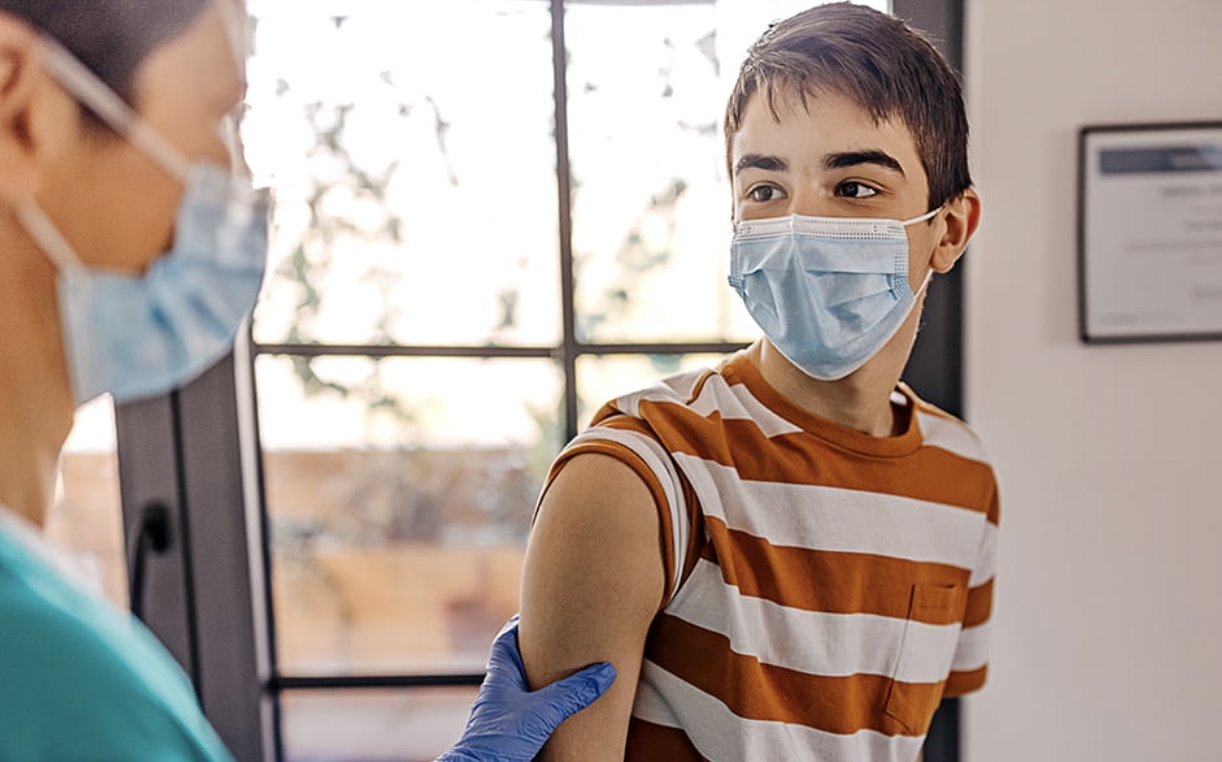 Nadhim Zahawi admits he has no idea how many healthy 12-15 year-olds have been ‘jabbed’ to date and it seems unlikely the Government’s vaccine targets in this age group will be reached following the launch of its “haphazard” roll-out. The Guardian has the story.

New data has shown that fewer than one in 10 (9%) in the age group had been vaccinated by last Sunday, but this includes those who are either clinically vulnerable or living with people who are vulnerable and who were prioritised for vaccination earlier in the summer.

The Government set half-term as a target for what ministers hoped would be a speedy roll-out in schools, but with just over two weeks to go until the autumn break, anxious parents have told the Guardian they are seeing Covid infections rise in their children’s school but have still not been given a vaccination date.

Others said vaccinations were not being done until after half-term in November, while there are also reports of sessions being cancelled at the last minute and “poorly prepared” vaccination teams overwhelmed by demand having to leave sites after vaccinating just a fraction of pupils with consent.

According to the latest UK Health Security Agency (UKHSA) data, published on Thursday, almost 260,000 12-15 year-olds – out of a total of just under 3 million – had received the jab by October 3rd. Of those, 94,000 have been vaccinated since the roll-out began in schools on September 20th.

NHS England, however, claimed its up-to-date figures suggested more vaccinations had taken place. “In just two weeks hundreds of schools have already held vaccination clinics, with more than 160,000 children getting protected,” a spokesperson said. “As the roll-out continues over the next few weeks, local providers will continue to contact schools and work with parents to agree consent so that they can organise a visit.”

Asked on Times Radio about the rates of vaccination in schools in England, Zahawi, who was previously the Vaccines Minister, said on Thursday he had not yet seen the vaccination data but was due to have a meeting with his former team.