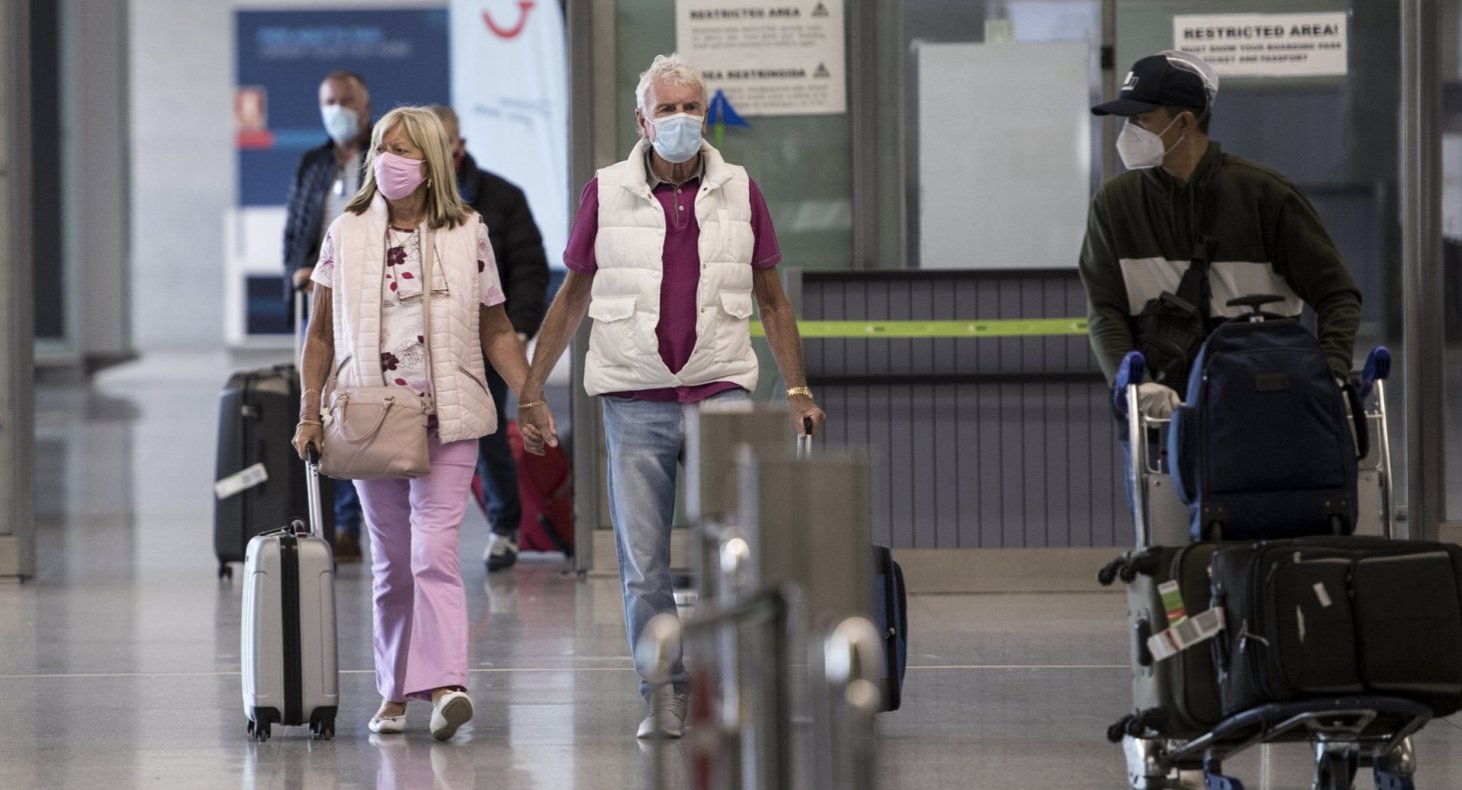 47 countries have been removed from the Government’s ‘Red List’ in what has been described as one of the biggest reopenings of overseas travel since the pandemic began. The Telegraph has the story.

Only seven countries will remain on the list which requires travellers to be quarantined in a hotel on their return to the U.K. at a cost of £2,285 per person.

Ministers also abandoned plans to force holidaymakers to video themselves taking tests after a backlash from the travel industry, which argued that it would be costly and a logistical nightmare for families.

The Government is confident that the more expensive PCR tests will be scrapped in time for October half term, with families allowed to use cheaper lateral flow tests when they return to the U.K.

Grant Shapps, the Transport Secretary, said: “With half-term and winter sun around the corner, we’re making it easier for families and loved ones to reunite, by significantly cutting the number of destinations on the Red List, thanks in part to the increased vaccination efforts around the globe.”

Winter sun destinations including Mexico, South Africa, Thailand, Seychelles, Cape Verde, Costa Rica, Brazil and Bali in Indonesia will be removed from the Red List at 4am on Monday, as will popular safari resorts in Tanzania, Botswana and Namibia.

The seven countries remaining on the Red List are Colombia, Peru, Ecuador, Panama, Haiti, Venezuela and the Dominican Republic.

Nine of the 47 countries, including Argentina and Uruguay, remain closed to Britons unless they have exceptional reasons to travel to them. There are also growing fears the U.S. will maintain its ban on British holidaymakers until Thanksgiving at the end of November.

Mr. Shapps succeeded in killing off Department of Health proposals for fully jabbed travellers to video themselves taking lateral flow tests while supervised by a health adviser from a private firm.

Holidaymakers will now only be required to send a picture of their test kit result, possibly with ID such as a passport.

Is Tom Chivers Right to Say PCR False Positives are “So Rare” they can be Ignored?