Does COVID-19 Have a Hidden Helper That Sometimes Makes it Deadly? 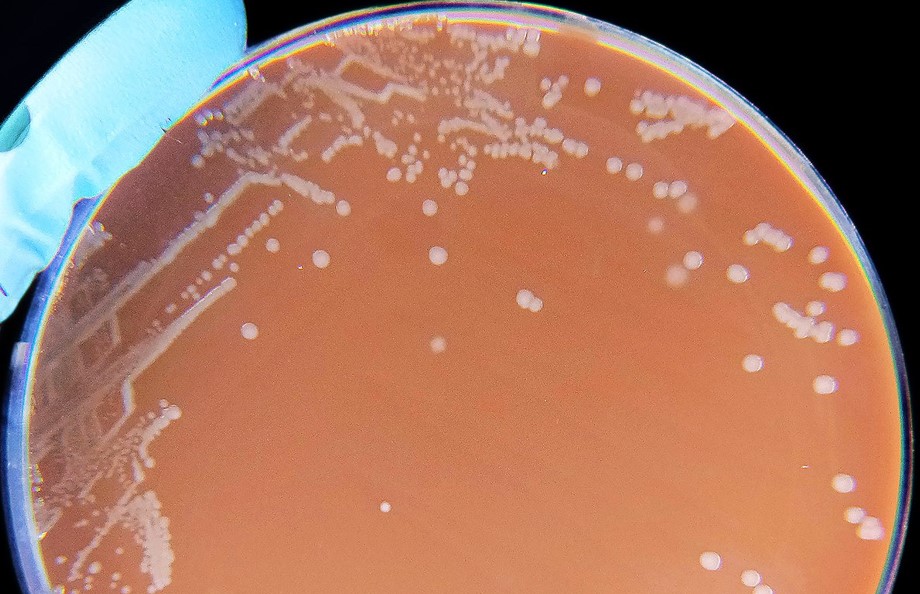 I came across a site recently which aims to compile a record of all the confirmed vaccine-sceptics who have died of Covid. It’s a pretty depressing read, but I was at least reassured to see that it had only managed to find 148 (so far). It also assumes throughout that if the deceased had just been vaccinated they would not have died. While the vaccines do appear significantly to reduce risk of serious disease and death, it’s also the case that vaccinated people are dying from Covid in substantial numbers, and not only elderly people. Some vaccine side-effects can also be very serious or deadly, and there are a number of websites collecting these stories as well.

Anyhow, the big thing that stood out to me in the list of 148 vaccine-sceptic deaths was how many of them involved two people from the same family. Here they are (couples unless otherwise stated):

Now perhaps this is just the obvious sample bias that couples or family members dying of Covid is newsworthy, doubly so if they’re known to be vaccine sceptics.

But still, it seems a very high proportion of the sample, given how rare dying from Covid actually is (infection fatality rate of around 0.4% in the U.S. and Europe, much lower in the under-50s). Bear in mind that the site is aiming to be a comprehensive record of Covid deaths of confirmed ‘anti-vaxxers’, and is not short of people trawling social media looking for them.

Well, it may just be sample bias – but if it isn’t (and you’d need a study looking at whether the risk of dying from Covid rises when a family member also dies), then one possible explanation might lie in the role of secondary infections in worsening the course of the disease.

This is not something that has been much discussed in relation to COVID-19, but it is well-known with influenza. In fact, between 1892 and 1918 influenza was believed to be caused by a bacterial infection because the bacterium Bacillus influenzae was so frequently found in samples from patients. The Spanish flu first wave of 1918 disproved that theory because the bacterium was only rarely found to be present in patients. However, during the much more deadly second wave the bacterium was found almost universally, in 95% of cases, and it is now thought that most of the deaths were caused in part by such bacterial co-infection. This is similar to Swine flu (in swine), where the course of the disease has been found to be much more severe when the bacterium Haemophilus parasuis is also present, even though the bacterium by itself does not cause disease.

There is much we still don’t know about viruses in general and COVID-19 in particular. Could there be another microbial agent involved with COVID-19, making the difference between mild and severe cases?

We have antibiotics to treat bacterial infections now and these have been widely used against Covid to counter any co-infection, so this suggestion may be a road to nowhere. However, not all antibiotics work against all bacteria, and complications from secondary infections are often responsible for a worsening clinical course. So maybe there is something in it – especially if family members do turn out to be more likely to die. Worth a closer look.