New PHE Data Shows Vaccine Effectiveness Against Delta Down to Just 7.6% in the Over-50s, 24% in the Under-50s, as the Vaccinated Continue to Experience Higher Infection Rate 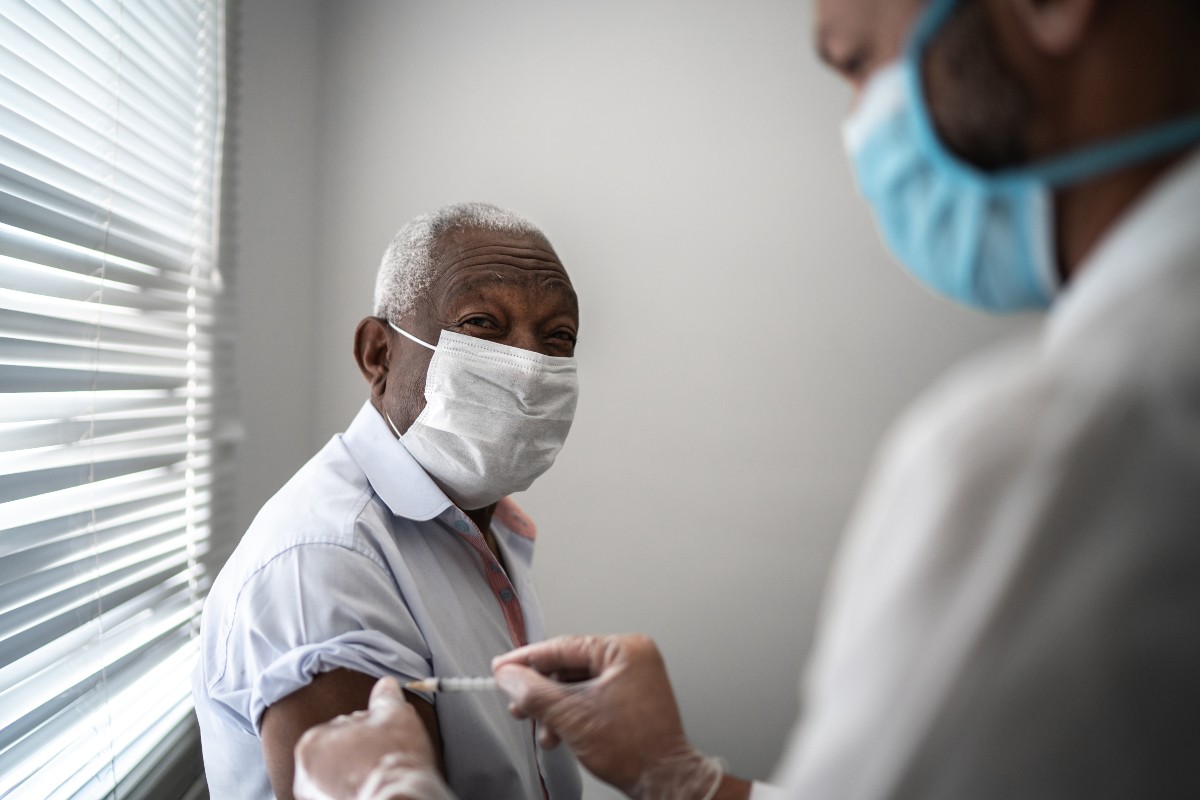 The latest Technical Briefing on the Variants of Concern, number 23, has been published by Public Health England (PHE), so we can update our (unadjusted) estimates of vaccine effectiveness against the Delta variant using the data it includes from sequenced Delta samples from positive PCR test results in England.

As before, we subtract the figures in the latest briefing from those in briefing 17 to give the figures for the period June 22nd to September 12th. This gives us a picture for the whole Delta surge, which allows for the fact that most of the early reported infections were in the unvaccinated and most of the later reported infections were in the vaccinated (see below). PHE has recently also published the most recent month’s data for all reported infections (not just sequenced Delta ones), which shows lower vaccine efficacy in the most recent four weeks (a new report released on Friday shows this has dropped even further in the most recent week). However, given the apparently delayed infections in the vaccinated, when estimating vaccine efficacy against Delta it seems most accurate to look at the figures for the whole surge, not just the last month.

We use figures for proportions of the population vaccinated by age derived from the PHE Covid surveillance reports.

Starting with the over-50s, for the period June 22nd to September 12th, PHE reports 68,445 Delta infections in the double vaccinated and 7,575 in the unvaccinated. PHE figures show that in this period the proportion of the over-50s double vaccinated increased from 87% to 89%, giving a mean of 88%, and the proportion unvaccinated was stable at 9%. Calculating the vaccine effectiveness against Delta infection in the over-50s (1-(68,445/88%)/(7,575/9%)) gives a figure of just 7.6%. This is down from 15% two weeks ago and 24% two weeks before that. This continues to be very different to the estimate in the recent Oxford University study using ONS survey data, a study which I criticised for numerous inconsistent and implausible findings.

With regard to deaths with Covid (within 28 days of a positive test), PHE reports 1,515 in the double vaccinated and 552 in the unvaccinated in the over-50s in this period. This works out (1-(1,515/88%)/(552/9%)) at a vaccine effectiveness against death of 72%, down slightly from 74% using data from the previous briefing. This is a 72% reduction in mortality including any reduced risk of infection, not in addition to it. It continues to be an encouraging figure, albeit lower than earlier studies have suggested, and dropping week on week.

For deaths, PHE reports 48 in the double vaccinated and 126 in the unvaccinated in the under-50s in this period. This works out (1-(48/30%)/(126/55%)) at a vaccine effectiveness against death of 30%. This is up from 20% two weeks ago and 12% two weeks before that, but is still very low and much lower than in the over-50s. This may be because higher risk people are prioritised for vaccination, or are more likely to consent to it, in the younger age groups, and the rising efficacy may reflect the increase in lower risk people being vaccinated.

These figures are much lower than those commonly quoted and used in modelling, and if they are closer to the truth then they mean the official, self-congratulatory estimates of “100,000 deaths” and “24.4 million infections” prevented by the vaccines are huge overestimates.