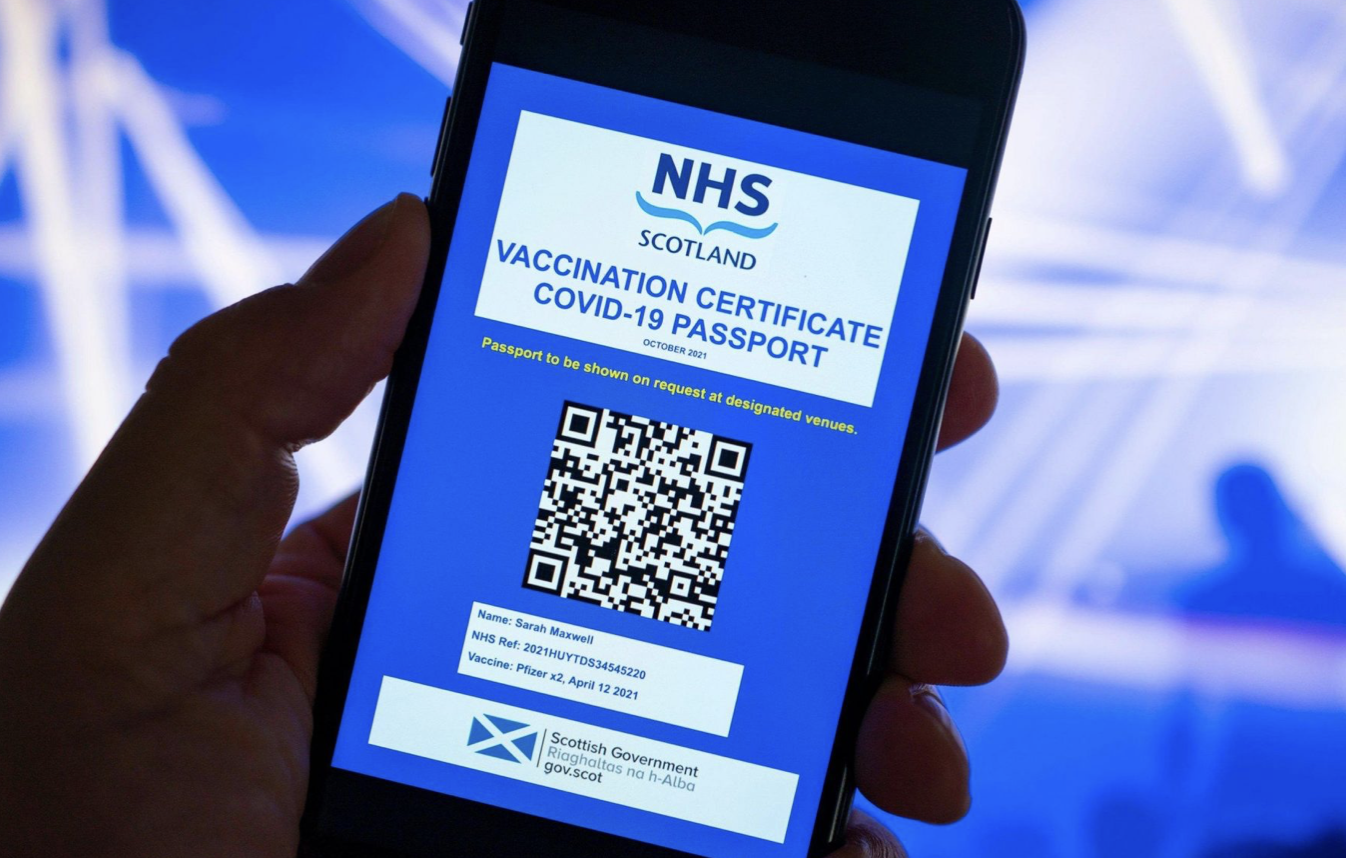 Nicola Sturgeon’s plans to introduce vaccine passports at nightclubs and ‘large’ events on October 1st face disruption from the industry body that represents the country’s nightclubs. The group is seeking to launch a legal challenge against the Scottish Government over what it calls a “deeply flawed and incoherent” policy. The Guardian has the story.

The Night Time Industries Association Scotland (NTIA)… has now instructed lawyers to seek a judicial review of the proposals.

The group said the scheme has been drafted without meaningful industry consultation and that the definition of “nightclub” set out by Nicola Sturgeon, the Scottish First Minister, is likely to impact thousands of other bars and pubs.

The Scottish Government has faced repeated criticism over the plans from opposition parties concerned with infringement of civil liberties as well as sports and industry leaders who have described them as unworkable and a threat to livelihoods.

Despite some Scottish ministers previously expressing reservations about vaccine passports, including Patrick Harvie, the Co-Leader of the Scottish Greens who last week entered a power-sharing agreement with the Holyrood Government, Sturgeon insists they are “proportionate” as a tool to curb rising Covid infections before the autumn.

On Tuesday, Sturgeon set out the definition of a nightclub drawn up for use with the scheme, this being a venue open between midnight and 5am, serving alcohol, having a designated area for dancing and providing live or recorded music for this purpose.

She said a “pragmatic approach” would be encouraged, “so that businesses can make sensible judgments.”

But the head of the Scottish Chambers of Commerce, Liz Cameron, immediately responded that it would extend to many more hotels, pubs and other venues than expected with “thousands” of businesses now caught up in the rules, “with little time left to understand, plan and implement them before the deadline”.

Mike Grieve, chair of NTIA Scotland, said: “Having disregarded input from NTIA Scotland in discussions since the vaccine passport policy was announced, and having forced a rush vote through Scottish parliament, the Scottish Government have now confirmed that this deeply flawed and incoherent policy will come into effect from October 1st, focusing the negative attention on one small subsection of society, and all the economic damage on the sector already most affected by the pandemic.”