Covid Vaccines for Children Would Not Be Approved before Full Investigation in Normal Times, Says Government Advisor 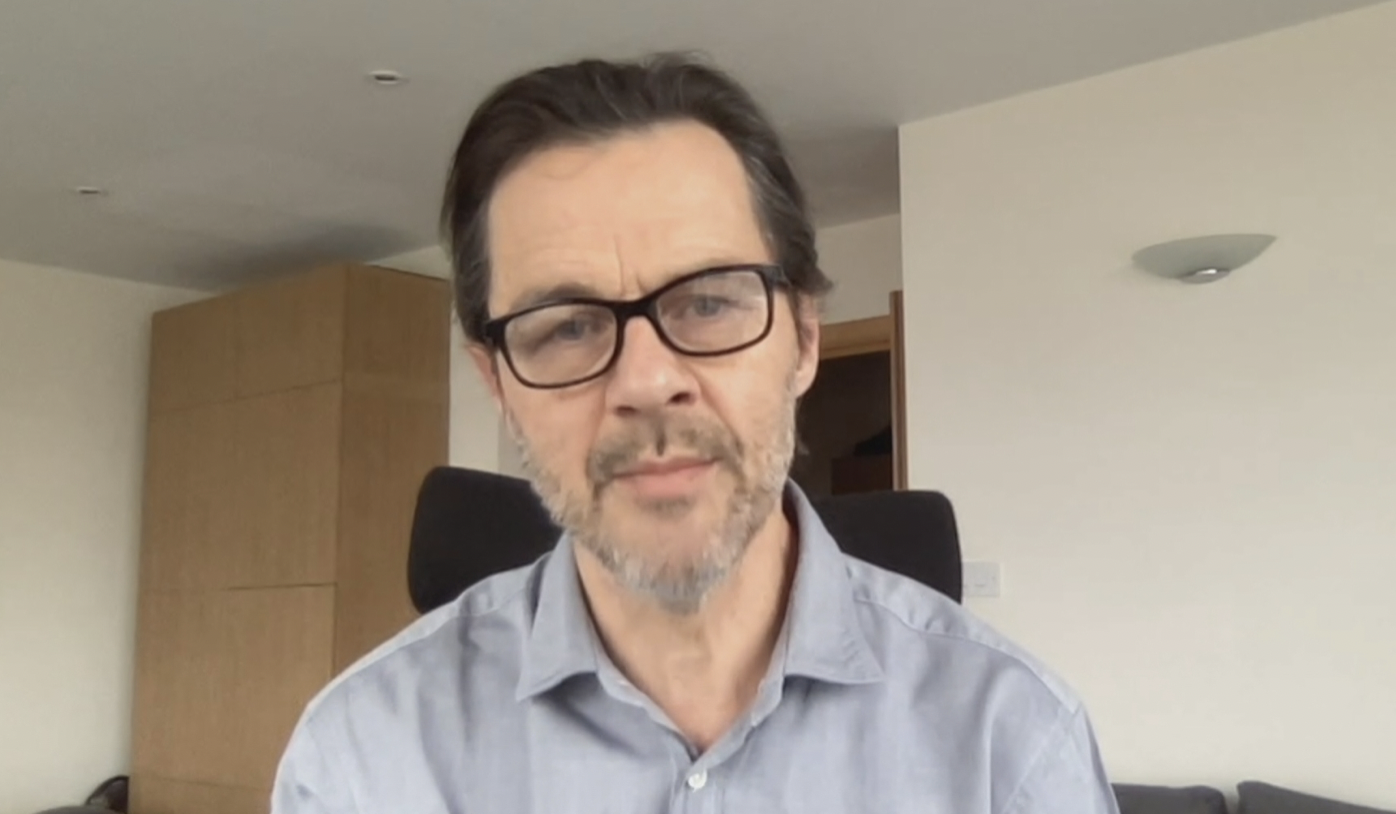 These – undoubtedly – aren’t normal times. If they were, the Covid vaccine would not have been approved for healthy children until it had been fully investigated, says Professor Adam Finn. He adds that parents are justified in waiting until more is understood about the risks of vaccinating children before getting their teenagers ‘jabbed’. The Times has the story.

Professor Finn, a member of the Joint Committee on Vaccination and Immunisation, says that in normal times, the vaccine would not have been recommended for widespread use in children until the long-term consequences of rare side effects had been fully investigated.

Parents are justified in waiting until the risks are clearer before getting their teenagers vaccinated and the NHS needs to spell out the uncertainty over long-term effects better, he argues on this page.

He fears that if some children eventually suffer lifelong health risks without being told of known concerns, trust in other vaccination programmes and wider Government health advice will be undermined. …

Given the huge uncertainty over the extent of the risks, Finn, professor of paediatrics at the University of Bristol, is concerned that parents and children have not fully understood the concerns that gave the JCVI pause and led to months of agonising over whether children should be offered the jab.

Finn insists that doctors need to be transparent about the “extremely uncommon” risks. He says that expert disagreement over possible side effects “cannot be an argument to downplay important information or to present the evidence as clearly pointing only in one direction when it doesn’t”.

An NHS leaflet to be given to children says only that “most people [suffering heart inflammation] recovered and felt better following rest and simple treatments”.

Writing with Guido Pieles, the consultant cardiologist who advised the JCVI, Finn explains that U.S. cardiologists are seeing signs of scarring in the hearts of otherwise healthy teenagers who suffer rare post-vaccine inflammation.

While they say that it is “perfectly possible that these changes will resolve completely over time”, they warn that such scarring is known to carry a risk of “life-threatening arrhythmias or sudden cardiac arrest”.

As coronavirus vaccines are so new, it is not yet known if the same serious long-term dangers will result. However Finn and Pieles said that “in normal times a rare, new and poorly understood process of this kind would be painstakingly studied over a longer period before any decisions were made”.

Given the pandemic, they acknowledge that many believe “we currently don’t have the luxury of time for more evidence”, making it much harder to issue authoritative advice.

Finn and Pieles suggest that parents consider waiting six months or so until the longer-term consequences of heart changes start to become clear, saying: “This is not a decision that needs to be rushed, and choosing to wait for more evidence is perfectly legitimate.”

‘Traffic Light’ System Is Gone, but PCR Tests Will Remain for Now