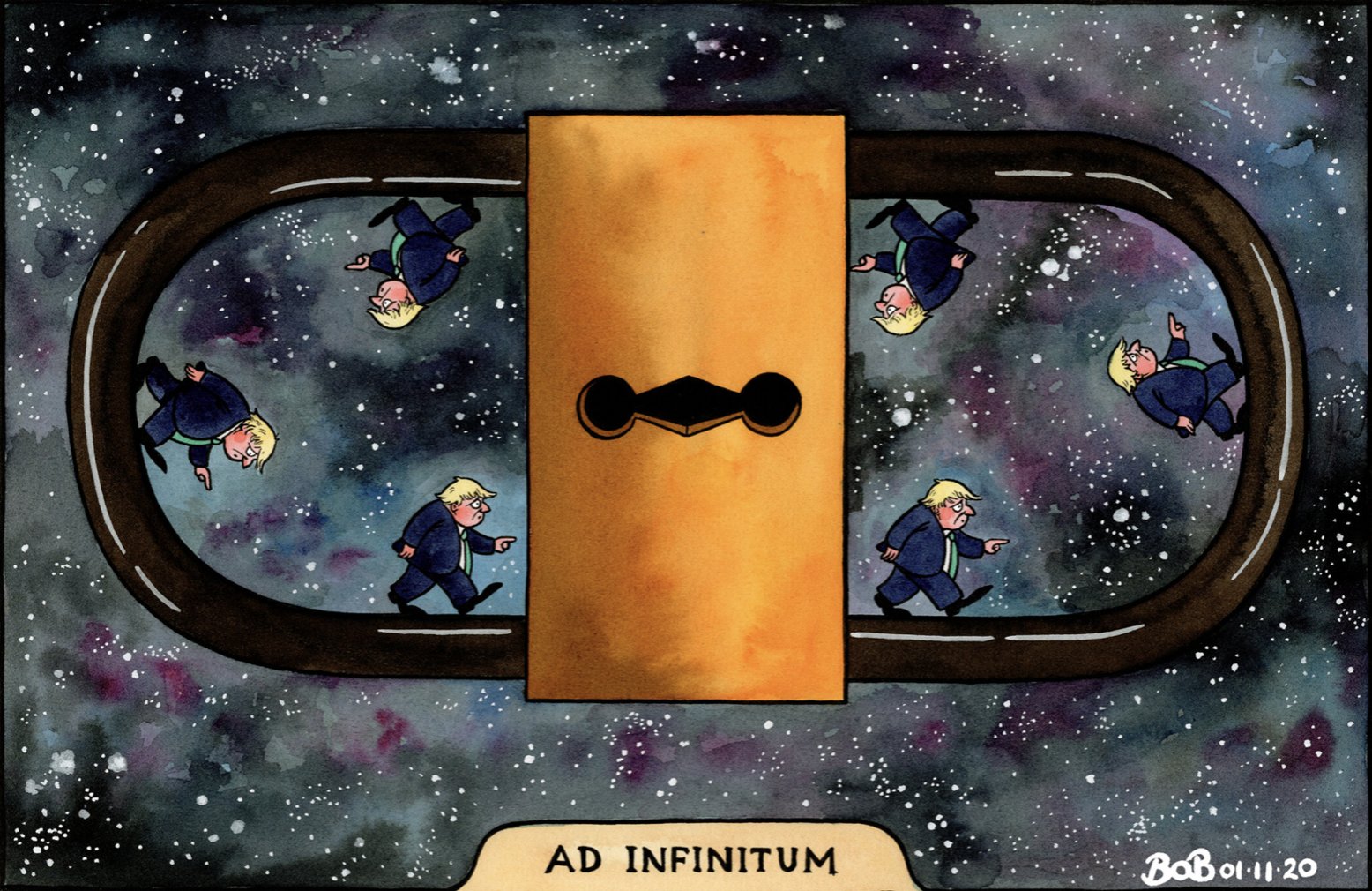 There is some confusion today on recent reports that the Government is planning a potential October ‘firebreak’ lockdown. A senior Government scientist told the i that an “extended peak” of Covid ‘cases’ and hospitalisations could push ministers to impose another lockdown next month, but BBC News today quotes from both the Department for Education (DfE) and the Prime Minister’s spokesman who have denied this report.

“It is not true that the Government is planning a lockdown or ‘firebreak’ around the October half term,” [the DfE] said in a tweet.

The Prime Minister’s spokesman also denied the report. He said plans had been kept for a range of scenarios – “but these kind of measures would only be reintroduced as a last resort to prevent unsustainable pressure on our NHS”.

“I think we’ve been clear throughout that we will take action, and indeed we have done when necessary to protect our NHS,” he said.

But the spokesman pointed out that when rules were brought in the past, the U.K. did not yet have the protection from vaccines.

Vaccines Minister Nadhim Zahawi has, however, been a little less clear in his denial of reports. He is reported in Sky News as saying that we can “continue on this sort of one-way road” towards reopening “if we do [the booster vaccine roll-out] well” (emphasis added).

Speaking to Kay Burley on Sky News, Mr. Zahawi did not confirm or deny whether he would endorse an October ‘firebreak’ if hospitalisations for Covid remain high. …

He added: “So the booster programme that we have had interim advice from the JCVI [Joint Committee on Vaccination and Immunisation] on is my absolute priority.

“That will protect the most vulnerable to serious infection – that will absolutely help us to transition the virus from pandemic to endemic status.

“The important thing is that we get that right, because I think if we do that well, we can continue on this sort of one-way road towards sustaining the opening of the economy and, by next year hopefully, transitioning the virus from pandemic to endemic and dealing with it on an annual basis.”

Later during his Tuesday morning broadcast media round, Mr. Zahawi added that he had seen no plans for an October ‘firebreak’ lockdown if cases rise this autumn.

It is worth noting that, on the basis of the impending introduction of vaccine passports despite Zahawi’s previous claims to the contrary, an October lockdown could be on the cards even if the Vaccines Minister had ruled one out.

The BBC News and Sky News reports are both worth reading in full.

Join Us For Forthcoming Debate: Did the Lockdown Cause More Harm Than Good?