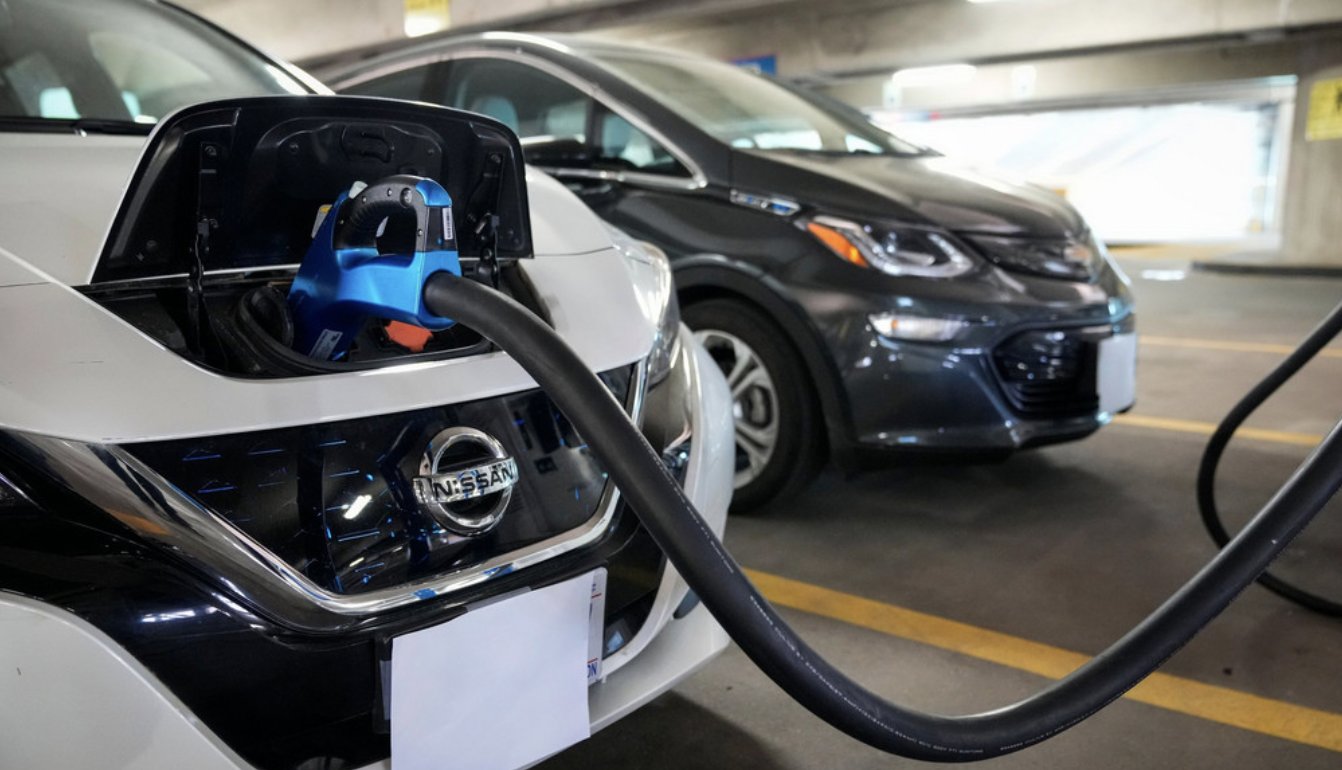 Who will foot the bill for the Government’s ‘green revolution’? The taxpayer, of course. Reports suggest that drivers face new taxes to help make up £30 billion of the ginormous cost of moving to electric cars. The Times has the story.

Traffic jams could paralyse the road network in coming years, a report said this week, with low-emission vehicles, which escape fuel duty, making it cheaper to drive. The report by the Tony Blair Institute for Global Change, a think tank, recommends the introduction of road pricing. Motorists would be taxed on the size of their vehicle and the time they used the roads, with higher charges during peak hours.

The report said that Rishi Sunak, the Chancellor, is facing a black hole of £30 billion in lost taxes because people in electric cars no longer pay fuel duty or vehicle excise duty. Asked whether the Government was considering road pricing, the Prime Minister’s spokesman said that Johnson would not “seek to place burdens on hardworking families”, but added that taxes needed to reflect the rising number of electric cars.

“We need to ensure that the tax system encourages the uptake of electric vehicles and that revenue from motoring taxes keeps pace with that change,” the spokesman said. “We will set out our further plans in due course.” …

The report said that drivers would spend a third more time in traffic jams because of the move to electric cars, costing the economy an estimated £121.5 billion annually.

Victoria Playgrounds Were Closed to Stop Parents Meeting, Not to Stop Covid Spreading Among Children