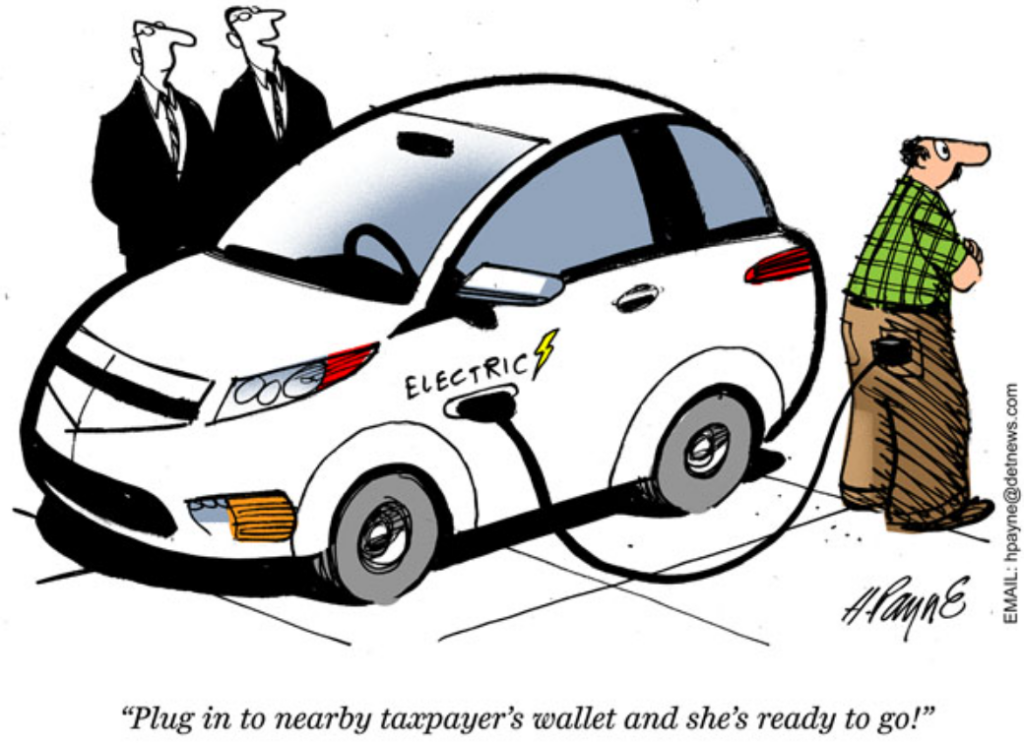 As host of COP26, our Government wanted to be seen as “world leaders in reducing CO2 emissions”, and so before the meeting it announced the U.K. would ban the sale of new petrol and diesel cars in 2030. It hoped it could then persuade other countries to follow our lead. It completely failed and no other major country went along with this: Germany, Japan, Italy and China do not propose a ban until 2035, France and Spain do not propose a ban until 2040 and the USA and India are not proposing any ban at all.

It is not hard to see why other countries were so unenthusiastic to inflict this policy on their population. Electric cars are so expensive. For example, Nissan’s basic electric car, the Leaf, has a recommended retail price (RRP) of £26,995, whereas its equivalent petrol car, the Micra, has an RRP of £16,685. The cheapest Tesla is the Model 3, which has an RRP of £45,990 or more, depending on the version. The petrol equivalent is a BMW 3 series, which has an RRP of £29,990 or more, again depending on the version. The running costs of electric cars are lower – charging a battery is cheaper than filling a tank with petrol – but for the average U.K. motorist, who has an annual mileage of 7,400 miles, these lower running costs will never compensate for the very high purchase price.

The lower running cost of electric cars is in any case largely an artefact of Government fiscal policy, namely the enormous amount of tax on petrol. Most of the cost of a litre of petrol is tax, whereas there is only 5% VAT on electricity. These very high rates of tax on petrol mean that if motorists switch from petrol to electric then the Government will face a black hole in its finances. The Government therefore will need to find a way of taxing electric vehicles to make up for this lost revenue. A plan under discussion is to install tracking devices in cars such that the Government knows how many miles you are driving and can then charge you a “per mile road tax”. If this happens, the running costs of electric cars will rapidly increase. 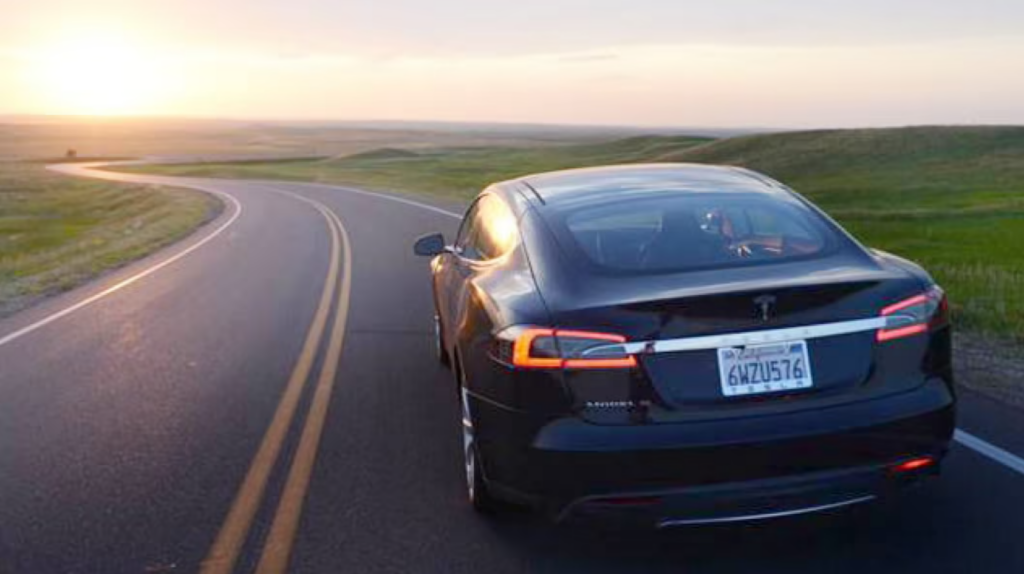 As a practical matter is it time for climate sceptics to accept that the argument has been lost? Whilst the terrible events unfolding in Ukraine have led to calls by some politicians for a slowdown in the timetable for Net Zero there is little appetite for changing the direction of travel. Politicians around the world are convinced that human activities are causing the Earth to warm and almost every country has now committed to reducing CO2 emissions to net zero. The USA, Japan and most of the countries of Europe, including the U.K., have pledged to get there by 2050. Germany has committed to get there by 2045. The countries of the developing world are in general pedalling more slowly but have still made the pledge, China by 2060 and India by 2070.

So should climate sceptics buy a Tesla and drive off into the sunset? Or should we remember the old CIA saying “peace is just war by other means” and find another role for ourselves? I hope it is the latter because there is a clear need, as we move towards a Net Zero world, for some voices of sanity.

Many green extremists have positions in science, the media and government. From these positions they pump out an unending stream of apocalyptic propaganda. For example, recently the media reported the claims in an IPCC (Intergovernmental Panel on Climate Change) Report that if humanity carries on as it is then by the end of the century “75% of the world’s population will be exposed to life threatening heat” and there could be “nine million climate-related deaths per year”. How credible are such claims?

One of the lessons of Covid is surely that the predictions of scientists, however eminent, need to be treated with great caution. It was nearly two years ago, when Covid first appeared, that we started to hear the expression “following the science”. In practice it meant following the advice of SAGE modellers. And the Government duly followed that advice and locked us down in the Spring of 2020 and again in November and over Christmas 2020. But by the time the Omicron variant came around, at the end of last year, the Government had started to have doubts about SAGE modelling and so it refused to lock us down again. And we saw that the dire SAGE predictions of hospitals being overwhelmed and huge numbers of deaths were greatly exaggerated. If scientists cannot predict the progress of a virus two or three weeks ahead then how can they predict the climate of the Earth 70 or 80 years ahead?

Is it Time For Climate Sceptics to Accept That the Net Zero Crowd Has Won?Read More 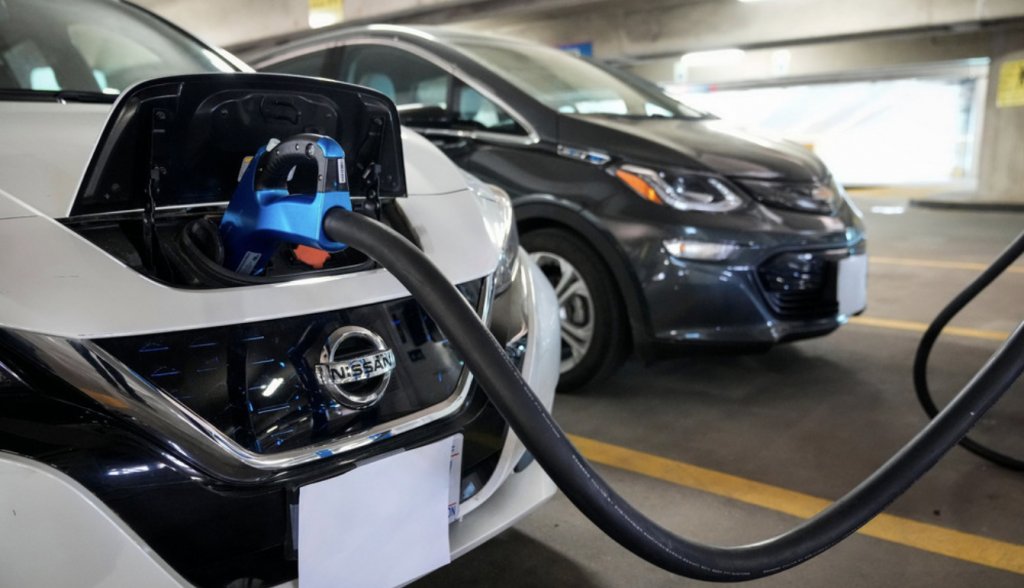 Who will foot the bill for the Government’s ‘green revolution’? The taxpayer, of course. Reports suggest that drivers face new taxes to help make up £30 billion of the ginormous cost of moving to electric cars. The Times has the story.

Traffic jams could paralyse the road network in coming years, a report said this week, with low-emission vehicles, which escape fuel duty, making it cheaper to drive. The report by the Tony Blair Institute for Global Change, a think tank, recommends the introduction of road pricing. Motorists would be taxed on the size of their vehicle and the time they used the roads, with higher charges during peak hours.

The report said that Rishi Sunak, the Chancellor, is facing a black hole of £30 billion in lost taxes because people in electric cars no longer pay fuel duty or vehicle excise duty. Asked whether the Government was considering road pricing, the Prime Minister’s spokesman said that Johnson would not “seek to place burdens on hardworking families”, but added that taxes needed to reflect the rising number of electric cars.

“We need to ensure that the tax system encourages the uptake of electric vehicles and that revenue from motoring taxes keeps pace with that change,” the spokesman said. “We will set out our further plans in due course.” …

The report said that drivers would spend a third more time in traffic jams because of the move to electric cars, costing the economy an estimated £121.5 billion annually.