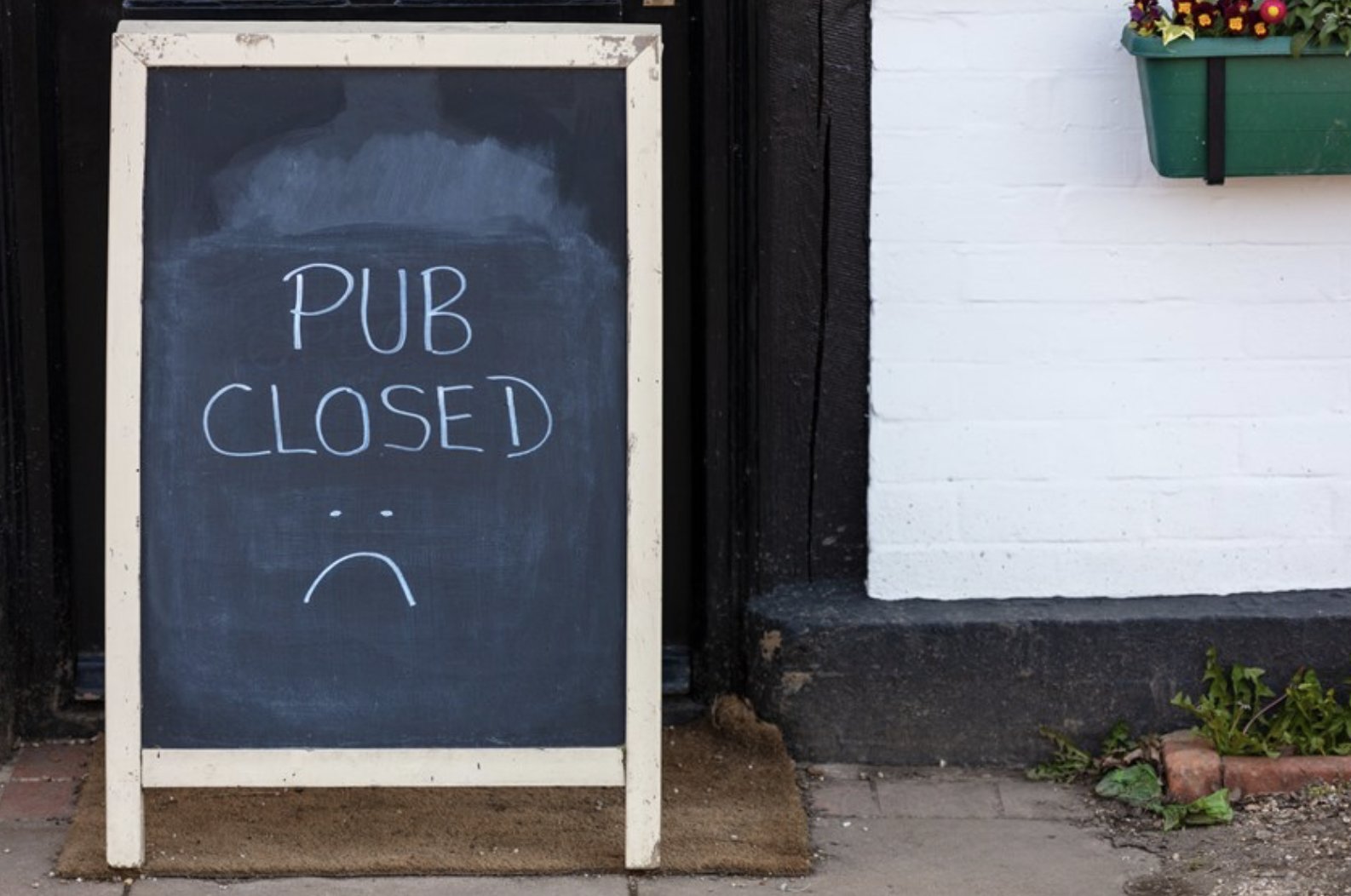 Hospitality venues were relying on the easing of restrictions on ‘Freedom Day’ to make up for their lockdown losses, but they’ve found that one set of restrictions has simply been replaced by another. The Chief Executive of U.K. Hospitality reports that one in 10 pubs and restaurants have been forced to close over the past month because of staff shortages caused by the ‘pingdemic‘. One in five venues has also had to “significantly adjust their offer or services” to cope with the continued disruption to business. MailOnline has the story.

The ‘pingdemic’ has seen record numbers of people being alerted by the NHS Covid app to self-isolate in recent weeks, including 700,000 for the week to July 21st.

The Government rolled out exemptions for workers it deems to be employed in critical industries, such as those in the food sector, transport and waste collection.

Daily negative test results can enable such workers who have been alerted by the app or called by NHS Test and Trace as Covid contacts to continue working.

Kate Nicholls [of U.K. Hospitality] told BBC Radio 4’s Today programme: “In the last month one in 10 of our businesses have had to close their sites and more importantly one in five have had to significantly adjust their offer or services in order to cope with the pandemic.”

She added: “The ‘pingdemic’ has hit at the same time as the reopening, they haven’t had time to rebuild cash reserves and so they are in quite a fragile state and the hit to revenues as a result of the pingdemic is running at about 15 to 20% of revenues for those businesses that are affected.

“So it is a significant suppression just at the point in time when these businesses needed to start recovering from about 16 months worth of closure and restrictions.” …

It comes as desperate councils are offering lorry drivers bonuses of £3,000 in a bid to clear the backlog of bin collections caused by the ‘pingdemic’.

Rubbish has piled up in many areas in recent weeks – with up to 40% of some local authority workforces having to isolate.

Some residents have been told to cut down on the amount of food that they throw out as piles of uncollected waste grow.

Others have been asked not to put their bins out unless they are full, with collection services in dozens of areas running significantly behind schedule.

Separately, a new report has warned more than 1.1 million jobs remain unfilled as the pingdemic crisis worsens the shortage of workers.

Stop Press: The Health Secretary has finally agreed to make the NHS Covid-tracking app less sensitive. Until now, it pinged people who’d been in contact with an infected person at any point during a five-day period before they tested positive; henceforth, that will be reduced to two days. MailOnline has the story.