Quarter of Older Adults in U.K. Less Fit and in More Pain After Lockdown 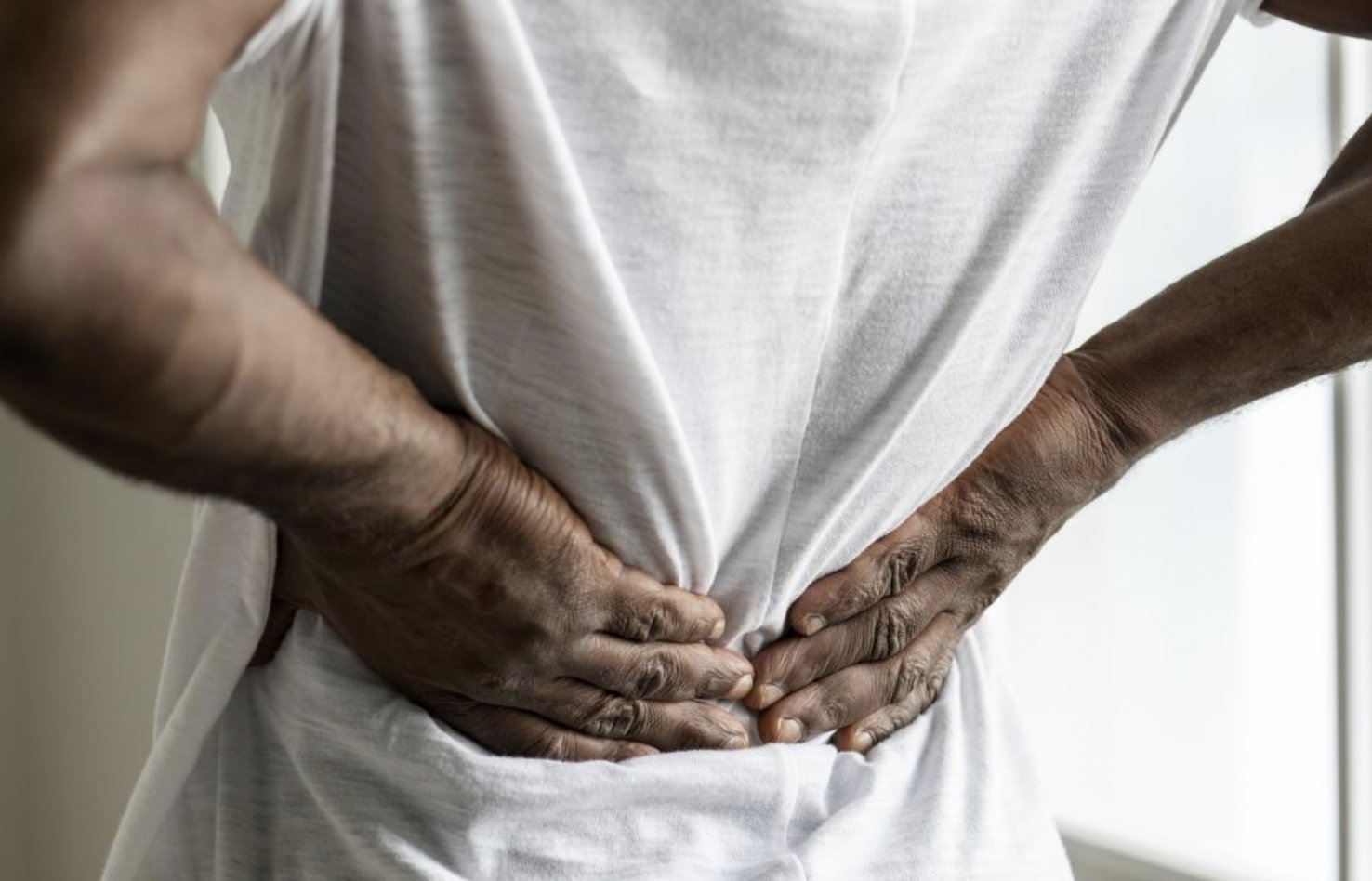 A Question for Chris Whitty