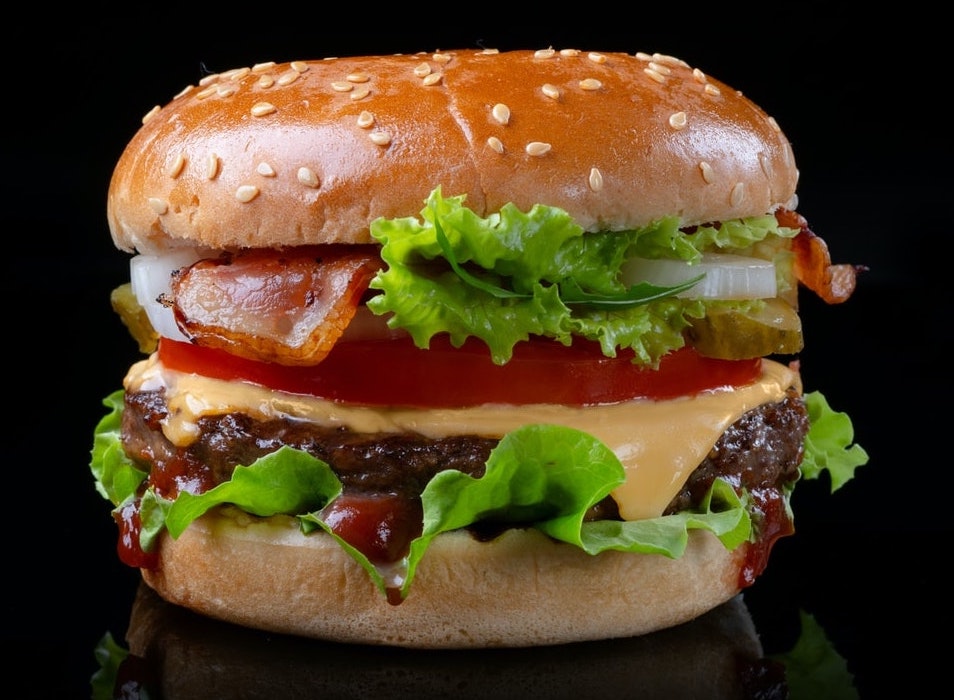 Unlike the Swiss or Japanese, we British are not known for our health. After Malta, in fact, we’re the most obese nation in Europe. Fully 28% of us have a BMI greater than 30, which for a man of 5 foot 10, equates to a bodyweight of 96kg.

This should be a source of national embarrassment. And you’d assume the Government wouldn’t want to make it any worse. Which prompts the question, “What on earth did they expect lockdown would do?”

Back in March of 2020, we were told that we “must stay at home”. Only “one form of exercise a day” would be allowed under the new regime. Gyms and sports clubs were closed, and children’s play areas were cordoned off like crime scenes. (This was all in spite of emerging evidence that the chance of being infected outdoors was negligible.)

The full effects of lockdown on our waistlines are only now becoming apparent. And they they’re not pretty.

In a recent study, Feifei Bu and colleagues analysed data from the COVID-19 Social Study, a longitudinal survey of British adults that began on 21st March 2020. Note: the sample was not representative, so the researchers applied weights throughout their analysis.

During the initial phase of the study (up to the end of August), respondents were asked about their level of physical activity on a weekly basis. In particular, they were asked how much exercise they had done on “the last working day”. Results are shown in the chart below.

Although the series begin after the start of lockdown, the percentage of people reporting no physical activity increased substantially over the duration of the study – from around 23% to almost 40%. Oddly, the peak of inactivity was not reached until the late summer.

If the government’s messaging had not needlessly emphasised staying at home, it’s plausible this change could have been avoided. In a recent meta-analysis, the majority of studies reported “decreases in physical activity and increases in sedentary behaviours” during lockdown. (Hardly surprising, you might say. But it’s good to have hard data.)

So that’s calories out. What about calories in? Perhaps people compensated for lower levels of activity by eating less. It seems they didn’t.

Did Lockdown Make Us Fat?Read More 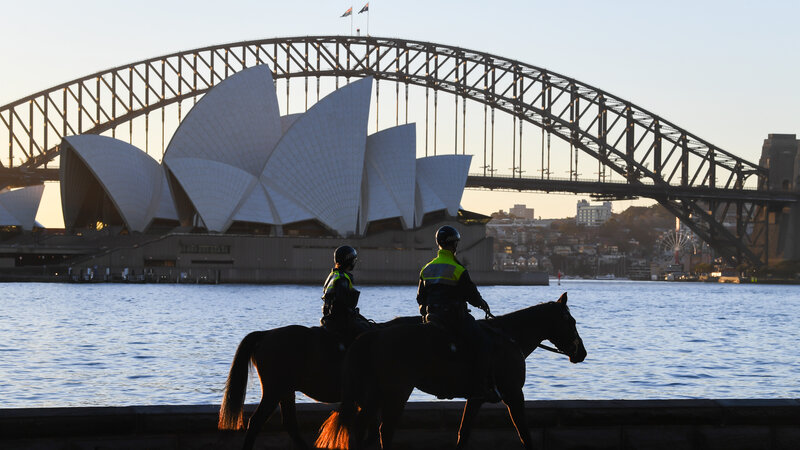 Following reports of the Australian army being deployed to ensure citizens are abiding by strict lockdown rules, an elderly Sydney resident has written to the Australian about being arrested for exercising near her home. Police officers interpreted this as an offence because the resident, a widow, was wearing a sign and walking in an area she rarely visited. Her letter, republished below, highlights the lengths to which the Australian authorities are going to snuff out the faintest flickers of protest.

I am a 78 year-old widow who chose to exercise in the Sydney central business district (CBD) on Saturday. I wore a sign saying: “Not happy, Gladys.” I was alone, I am fully vaccinated and I was wearing a mask.

I was stopped by police and asked what I was doing. I said I was exercising within 10km of my home. They told me I was not allowed to wear a sign while exercising. Both they and I were very respectful but I was arrested on the grounds that, as I did not normally exercise in the CBD, and was wearing a sign, I was protesting and not exercising.

This is not the country that I grew up in. And the really sad thing is that there will be so many who have been intimidated into cringing cowardice and who will just say of me: “Stupid old biddy, serves her right for not just being obedient.” 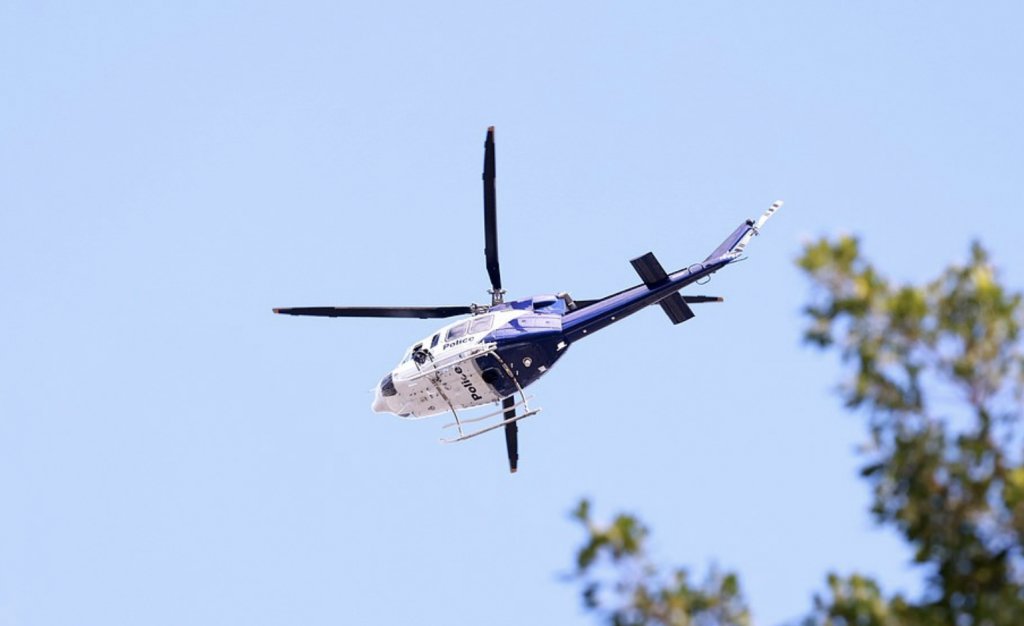 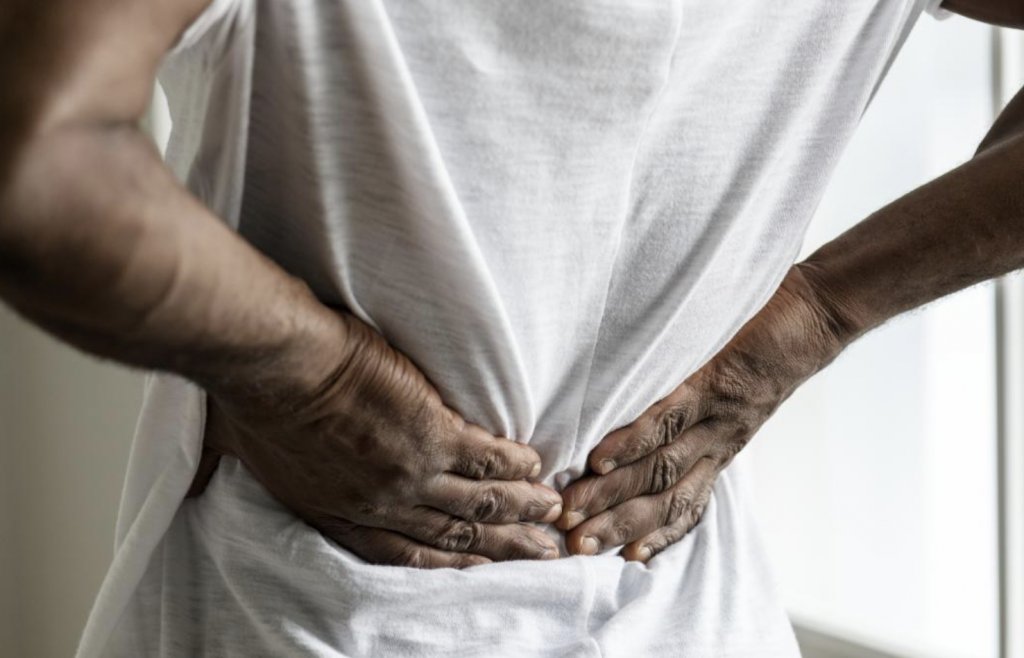 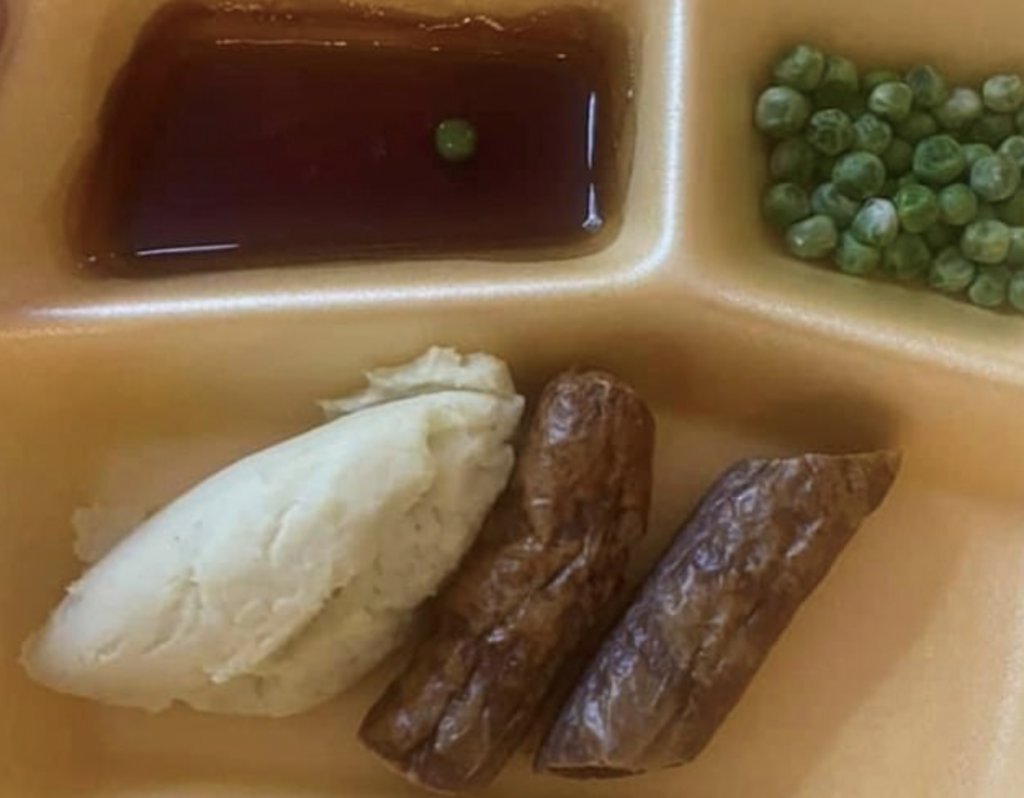 It would appear that conditions at quarantine hotels – where travellers from “Red List” countries must self-isolate for 10 days, costing them £1,750 – have not improved since they were accused of being “prison-like” last month. Then, some guests complained of a deterioration in their mental and physical health while being forced to stay in these hotels. Now, many of the problems persist, as the MailOnline reports.

President Hotel, in Guilford Road, London, is described on its own website as the “perfect base” that allows guests to enjoy “all that London has to offer”.

But for some travellers who are spending their 10-day quarantine period there after arriving from Red List countries, it has been a “nightmare” as they complain of the “prison-like” conditions that are being enforced…

Garikayi Madzudzo made an official complaint regarding the quality of food to Imperial London Hotels, the company behind the three-star President Hotel.

Garikayi, along with several other travellers, shared pictures of the food they were provided by the hotel – including a small muffin, baked beans, lunchbox-sized carton of apple juice and a single hash brown for breakfast…

Guests have been left to question why they have security guards posted outside of their rooms for large parts of the day, and insist they are only allowed out for 15-minute exercise slots in the barricaded hotel garden…

[One] couple who have been staying in President allege the hotel forgot to bring them two meals on occasion – meaning they resorted to sharing one small dinner between the pair of them.

After just four days of quarantine, Thomas Cookson said the staff had managed to lose his suitcase – leaving him without clothes or toiletries…

A spokesman for Imperial London Hotels said: “At this stage we have no comment.” 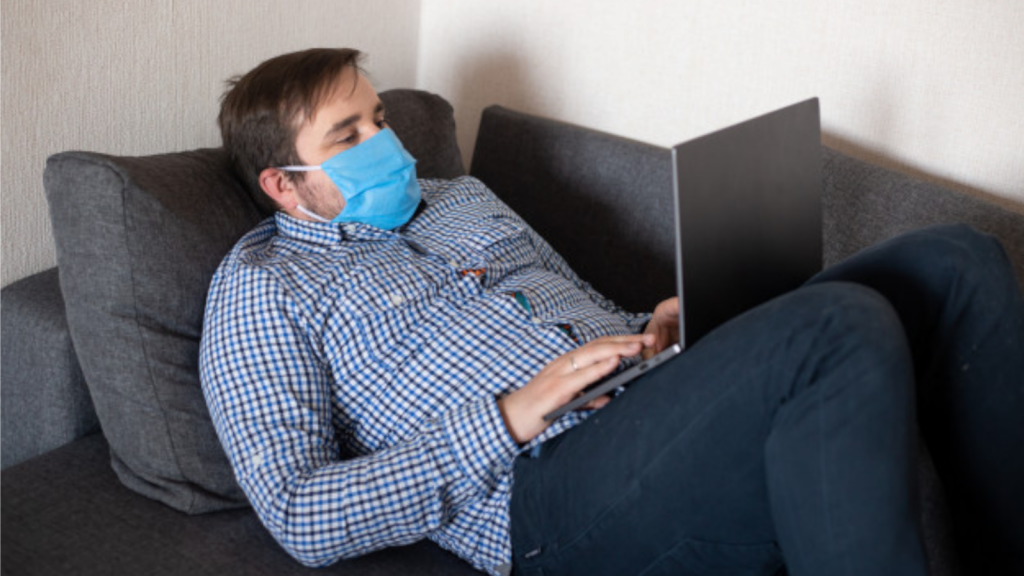 Inactive coronavirus patients are more than twice as likely to die from the disease compared to people who exercise for the recommended 150 minutes a week, a new study suggests.

Researchers from the Kaiser Permanente Fontana Medical Center in California, studied the medical records of nearly 50,000 people who were diagnosed with coronavirus between January and October last year.

They found that being consistently inactive more than doubled the odds of hospitalisation compared with being regularly active.

Patients who were consistently inactive were 73% more likely to be admitted to intensive care than fit patients.

The researchers found that inactivity was the biggest risk factor for the disease after age, and having a history of organ transplant.

Even patients who were inconsistently active had lower odds for severe Covid when compared to those who were consistently inactive, suggesting any amount of physical activity has benefit.

Dr Robert Sallis, a sports medicine physician at the medical centre that conducted this research, said that the findings should act as a “wake-up call”.

People who regularly exercise had the best chance of beating Covid, while people who were inactive did much worse.

Walk 30 minutes a day, five days a week at a moderate pace and that will give you a tremendous protective effect against Covid.

Around half of those studied had no underlying health conditions.