Key Workers Must Still Self-Isolate When Not Working 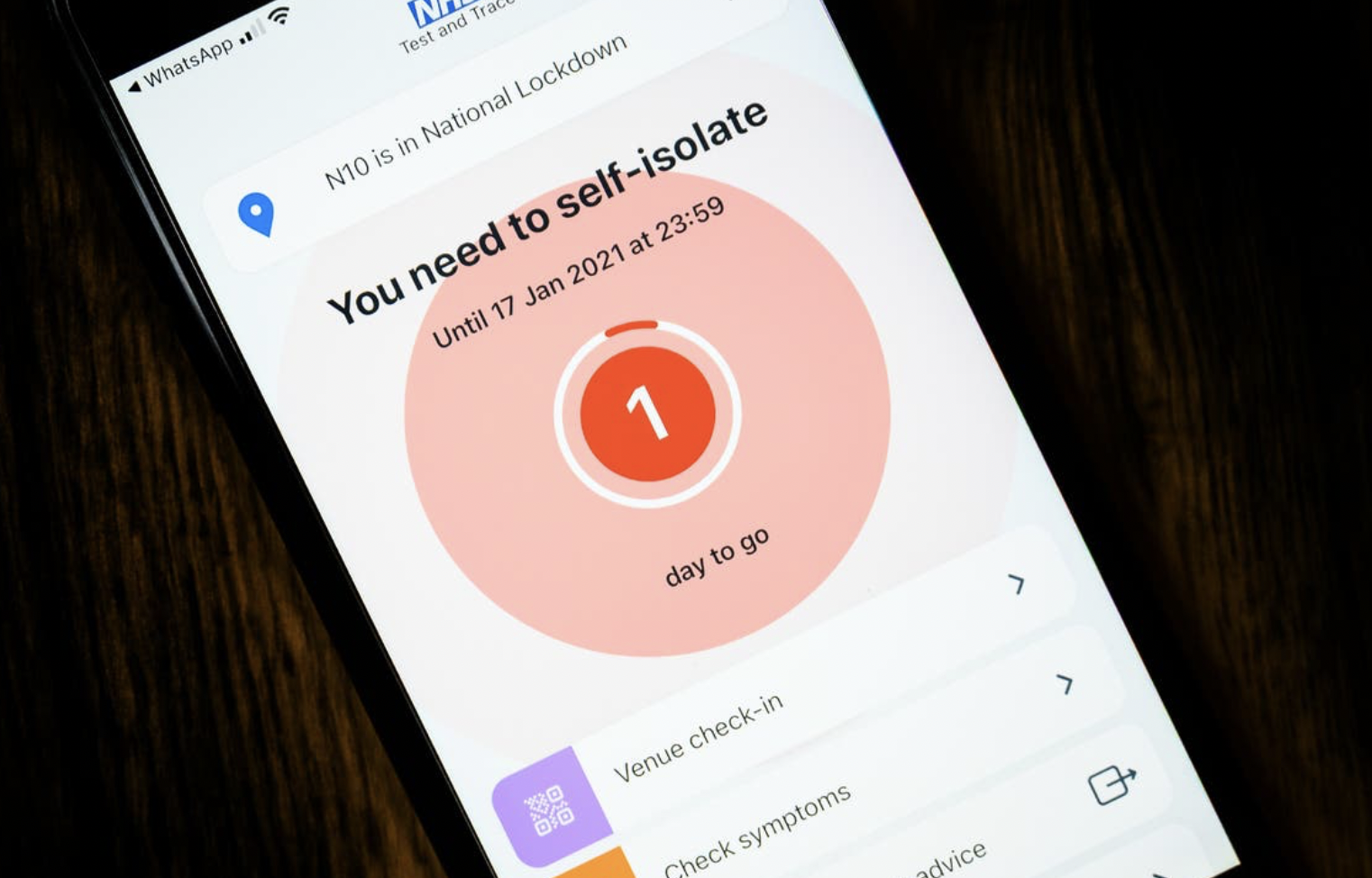 A small list of key workers have been made exempt from self-isolation rules amid reports of food shortages due to the “pingdemic“. Staff in the hospitality and retail sectors have, however, been told they must still stay at home if they are ‘pinged’ by the NHS Covid app, despite their industries taking a battering from strict quarantine rules. To make matters even more confusing, the Government has announced that exempt key workers do have to self-isolate when they are not on shift! The Times has the story.

Ministers announced last night that emergency measures to protect food supplies will see thousands of workers in critical areas such as supermarket depots and food manufacturing avoid the need to self-isolate if ‘pinged’ or contacted by a Test and Trace official. …

The same exemptions were made for frontline NHS and social care staff earlier this week, with isolation rules being replaced by regular testing.

However, the Government has confirmed that outside work, staff will remain under a duty to self-isolate and should not otherwise leave their homes.

A spokesman for the Department for Environment, Food and Rural Affairs, said: “Participants in daily Covid testing will be exempt from self-isolation to undertake work or essential activities only.”

The “essential activities” exemption is slightly wider than normal self-isolation rules, with workers able to exercise in an outdoor space, buy food if no one else can do it for them, and use public transport “for essential trips”.

[Environment Secretary George] Eustice has suggested that the Government could delay the planned August 16th lifting of all self-isolation rules for double-vaccinated people, saying the Government had only announced the date to give “some kind of indication” of when rules might change. He said that the date could still move “in either direction”.

Tory backbench MPs have been pushing to bring the ending of restrictions forward to avoid further disruption to the economy.

Jeremy Hunt, the former Health Secretary, said the Government risked “losing social consent” for isolation if it did not immediately bring forward the relaxation of quarantine rules for the fully vaccinated.

This was echoed by Greg Clark, the former Business Secretary who is Chairman of the Commons Science and Technology Committee.

The Conservative MP told BBC Radio 4’s World At One: “We know that on August 16th a new system will come in, in which you can take a test if you’re named as a contact and only isolate if you’re positive – I don’t see why we can’t begin that now on July 23th rather than wait.” …

The new exemption rules have already caused confusion, with businesses saying they have not been given enough detail of who might be eligible for exemptions or how.

Nick Allen, Chief Executive of the British Meat Processing Association, said: “There needs to be recognition this is a 24/7 supply chain, and you can’t wait to Monday to understand who’s going to be included for this and how it’s going to work – I’ve been inundated with questions from members about how it’s going to work that I just can’t answer at the moment.”

The Local Government Association (LGA) has also urged ministers to clarify who may qualify for exemption from self-isolation. …

Bin collections appeared to be the worst affected, but road repairs, leisure facilities and park maintenance could also be hit, the LGA said.

Are the Vaccines Reducing Hospitalisations?