Italians to Require Covid “Green Passes” to Get Into Restaurants, Gyms and Theatres 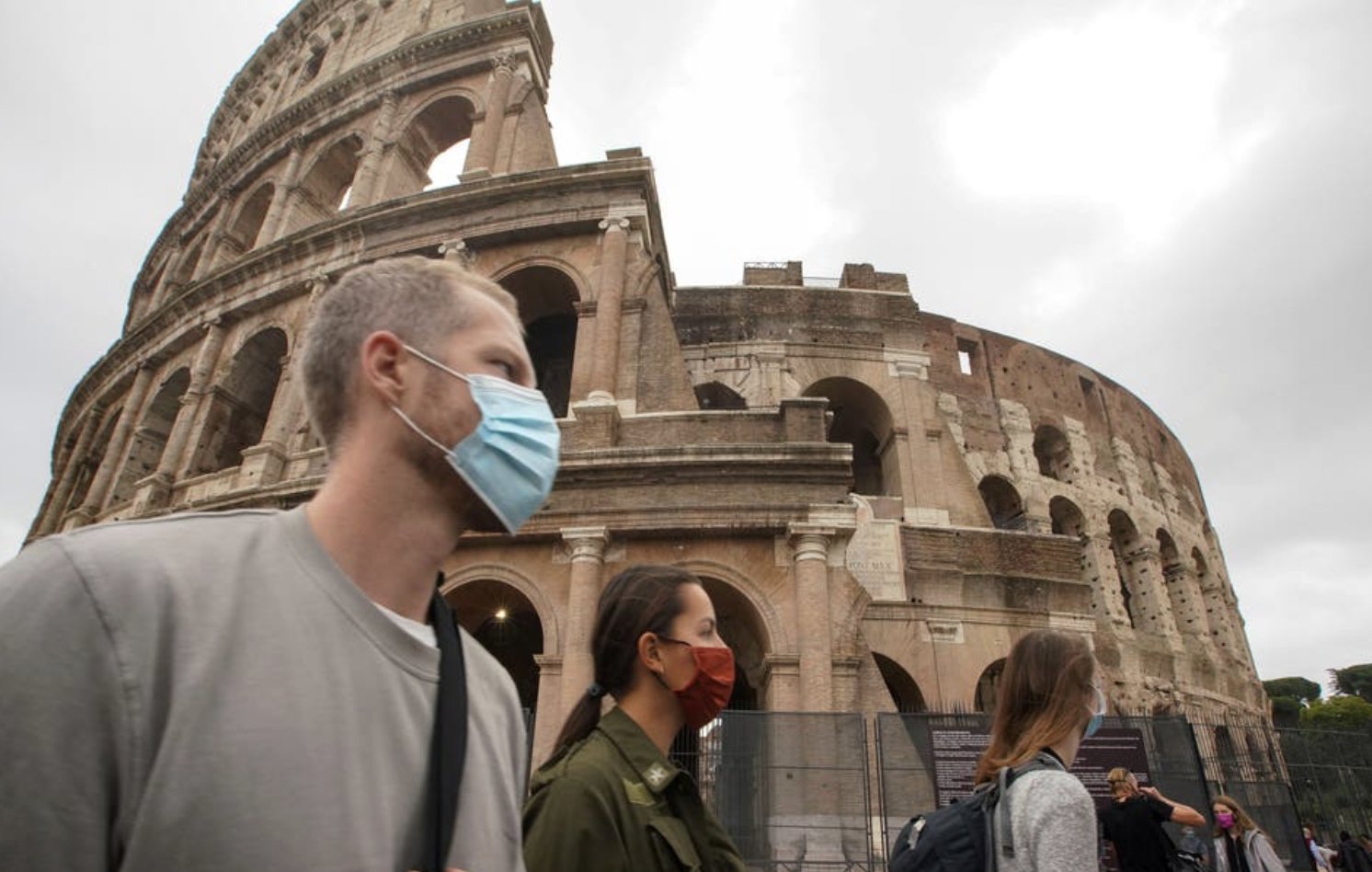