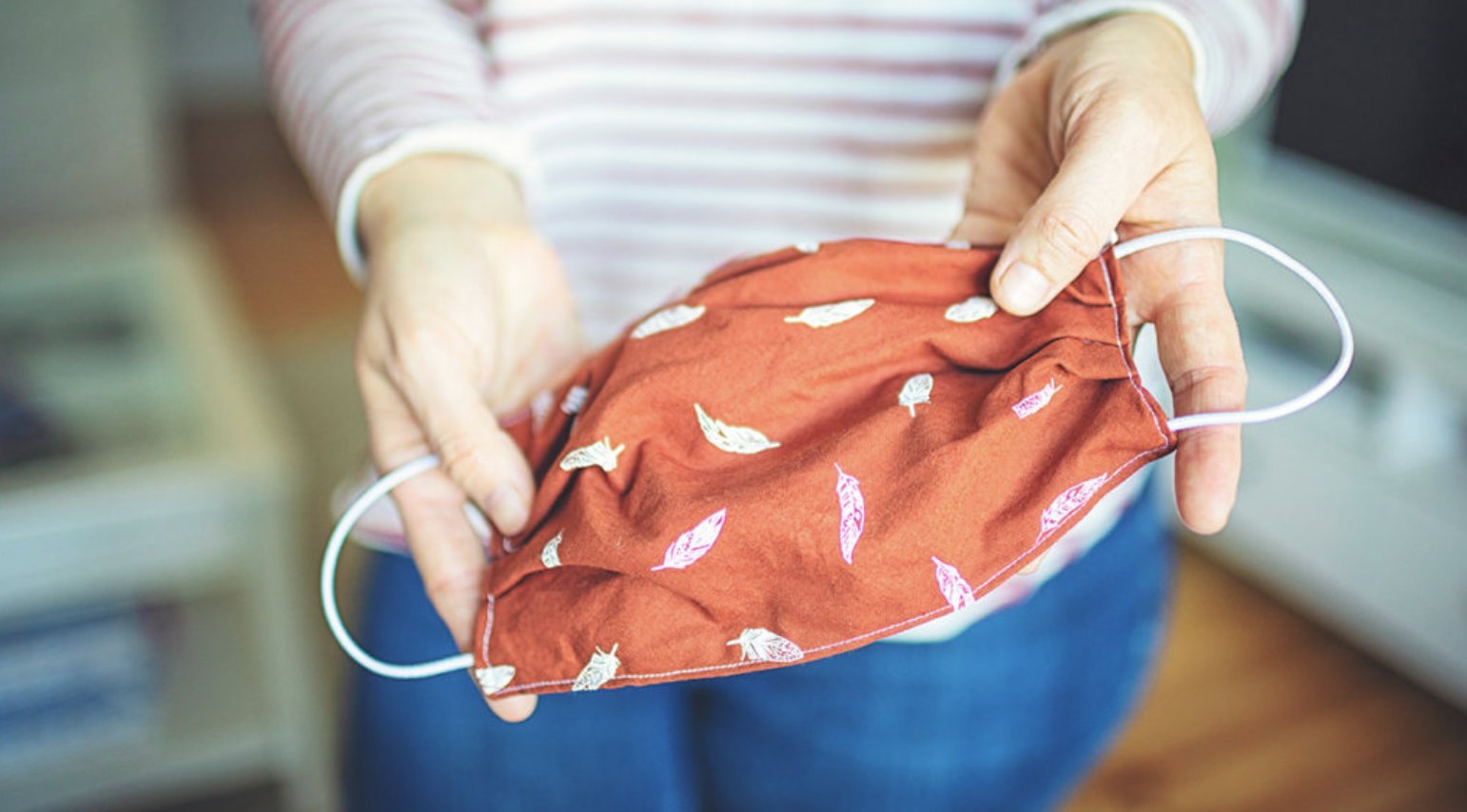 A standard face mask acts as nothing more than a “comfort blanket” and offers little protection against Covid, a scientific adviser to SAGE has said ahead of the partial easing of the mask mandate on Monday. The Telegraph has the story.

Dr Colin Axon, who has advised the Government on minimising the risk of cross-infection in supermarkets, accused medics of presenting a “cartoonish” view of how tiny particles travel through the air.

He warned some cloth masks have gaps which are invisible to the naked eye, but are 500,000 times the size of viral Covid particles.

“The small sizes are not easily understood but an imperfect analogy would be to imagine marbles fired at builders’ scaffolding, some might hit a pole and rebound, but obviously most will fly through,” he told the Telegraph.

Dr Axon said the public need to be offered a wider view of the science behind face masks, rather than the “partial view” of information being pushed by medics over their effectiveness.

“Once a particle is not on a biological surface it is no longer a biomedical issue, it is simply about physics. The public has only a partial view of the story if information only comes from one type of source. Medics have some of the answers but not a whole view.” …

An Oxford study last summer concluded that masks were “effective” in reducing the spread of the virus.

However, other studies have cast doubt on their effectiveness. A subsequent Danish study involving 6,000 people concluded that there was no statistical difference in infection spread in non-wearers, while data on U.S. states with non-mandated usage failed to show a correlated uptick in cases.

“The public were demanding something must be done, they got masks, it is just a comfort blanket,” Dr Axon noted. “But now it is entrenched, and we are entrenching bad behaviour.”

Lockdown Summit of Experts and Analysts Challenges the Narrative on Lockdowns, Testing, Masks and More