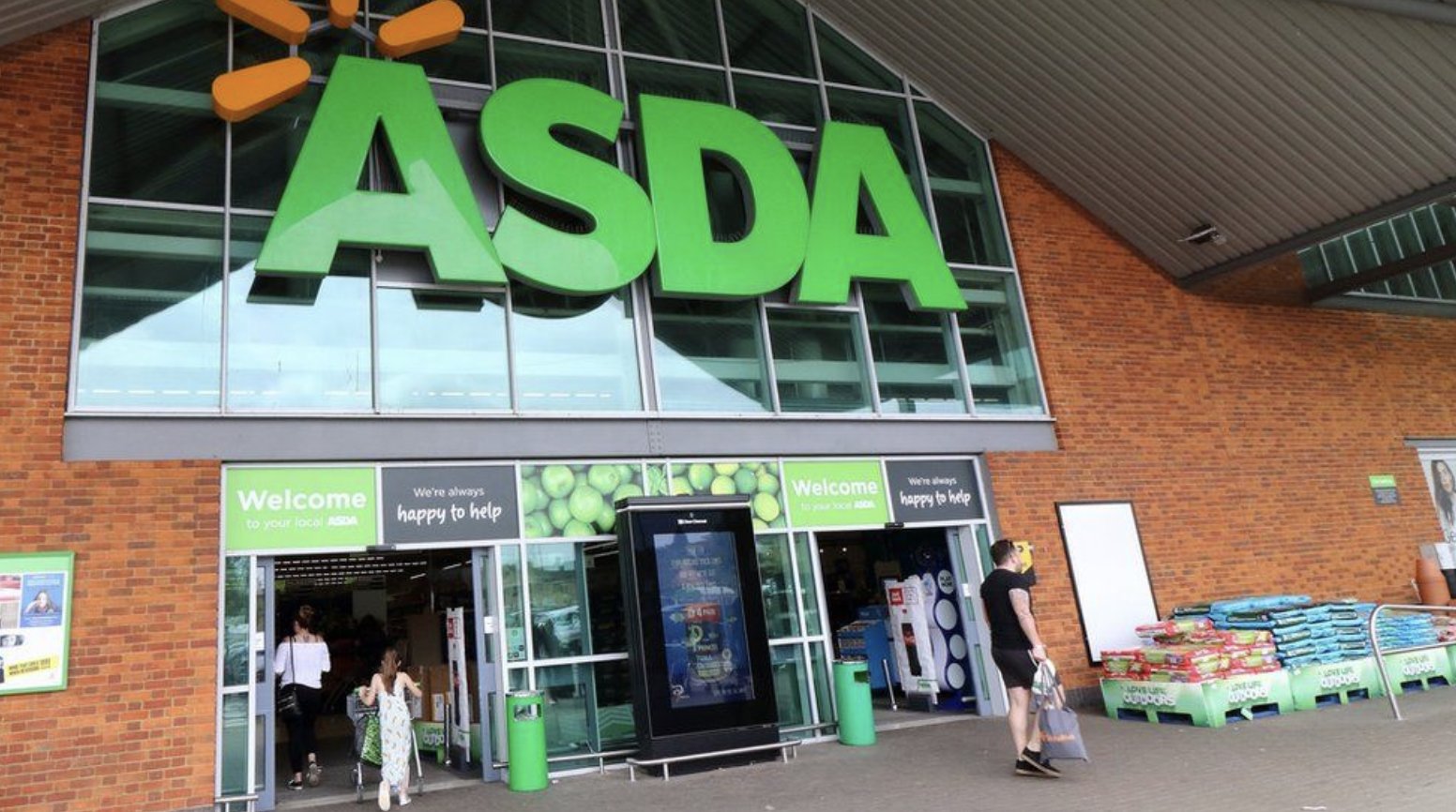 Asda has announced that its 4,000 head office staff will be allowed to work where they like in the near future, becoming the latest business giant to move away from office-based work amid suggestions that “hybrid working”, where staff work from home some of the time, could become the norm post-lockdown. BBC News has the story.

The supermarket group said staff at Asda House in Leeds and George House in Leicester can choose where they work.

Around 4,000 staff work at both offices, with the majority based in Leeds.

England is set to lift final Covid measures on July 19th and many businesses have indicated they will continue to allow flexible working.

However, not all companies plan to embrace a hybrid approach. Goldman Sachs International has said it wants people to come back into the office once restrictions have ended.

Asda said its new approach “will encourage colleagues to select the best location to do their job”, including home, head office or even a store or depot.

However, the company said the model would not work for all employees, such as those who need to have close contact with colleagues, like, for example, people who work in training.

But it said staff also “have the flexibility to work from home when it is more productive to do so, such as tasks that involve planning or research”.

Asda’s plan is similar to one adopted by Nationwide, which will allow the building society’s 13,000 office employees to “work anywhere”.

Nationwide is closing three offices in Swindon and the 3,000 staff based at those sites can either move to the nearby headquarters, work from home or mix the two. Some employees may be able to work from a local High Street branch if they prefer, instead of travelling to an office.

The “hybrid working” approach is likely favoured because of its cost-cutting benefits. However, some are concerned that working from home reduces levels of productivity.