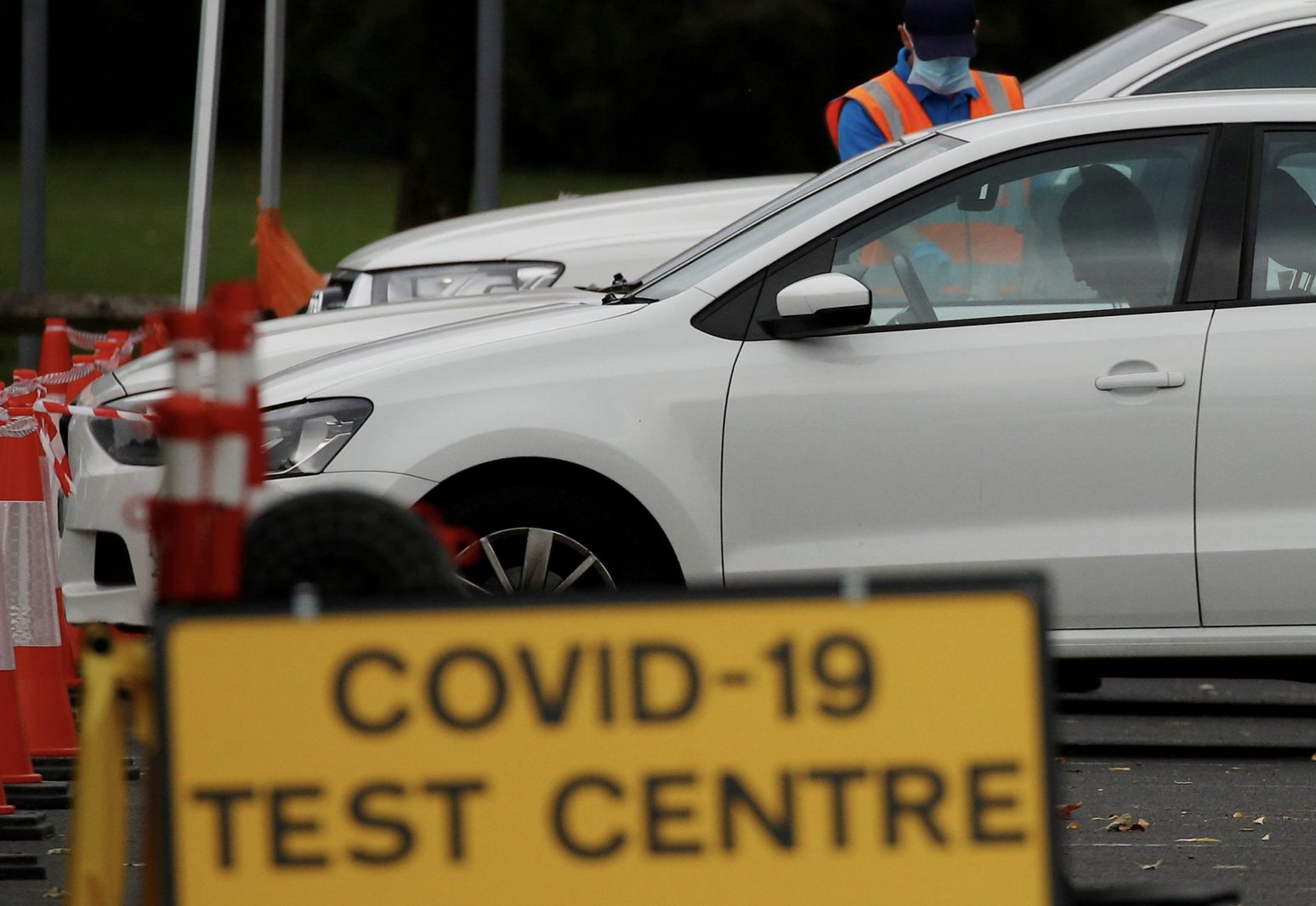 The Government is sticking to its line that lockdown will end on July 19th and that this unlocking of restrictions will be irreversible. But, once again, its actions point in the opposite direction. Most recently, Serco and Mitie have been handed new testing contracts – worth up to £687 million collectively – to support the Test and Trace system. The contracts will run for 12 months but could be extended by another six. Reuters has the story.

The [Test and Trace] scheme, which Prime Minister Boris Johnson pledged would be world-beating when he launched it with a £22 billion budget in May 2020, has repeatedly missed targets…

Serco’s contract, which is worth up to £322 million, covers services such as site operations, cleaning and security at around 20% of test sites in England and Northern Ireland, down from the roughly 25% of sites covered by its previous deal.

Mitie’s deal, worth up to £365 million, covers the management of around 28% of testing sites across England, Scotland and Wales, up from about 23% of sites in its former contract.

The two agreements are focussed on testing only but form part of the Test and Trace scheme, which oversees testing of people who think they have Covid, and then tracing contacts of those who test positive to require them to isolate.

Parliament’s spending watchdog said on Friday the scheme had improved but was still missing targets, and the results of millions of tests to find asymptomatic cases had not been reported.