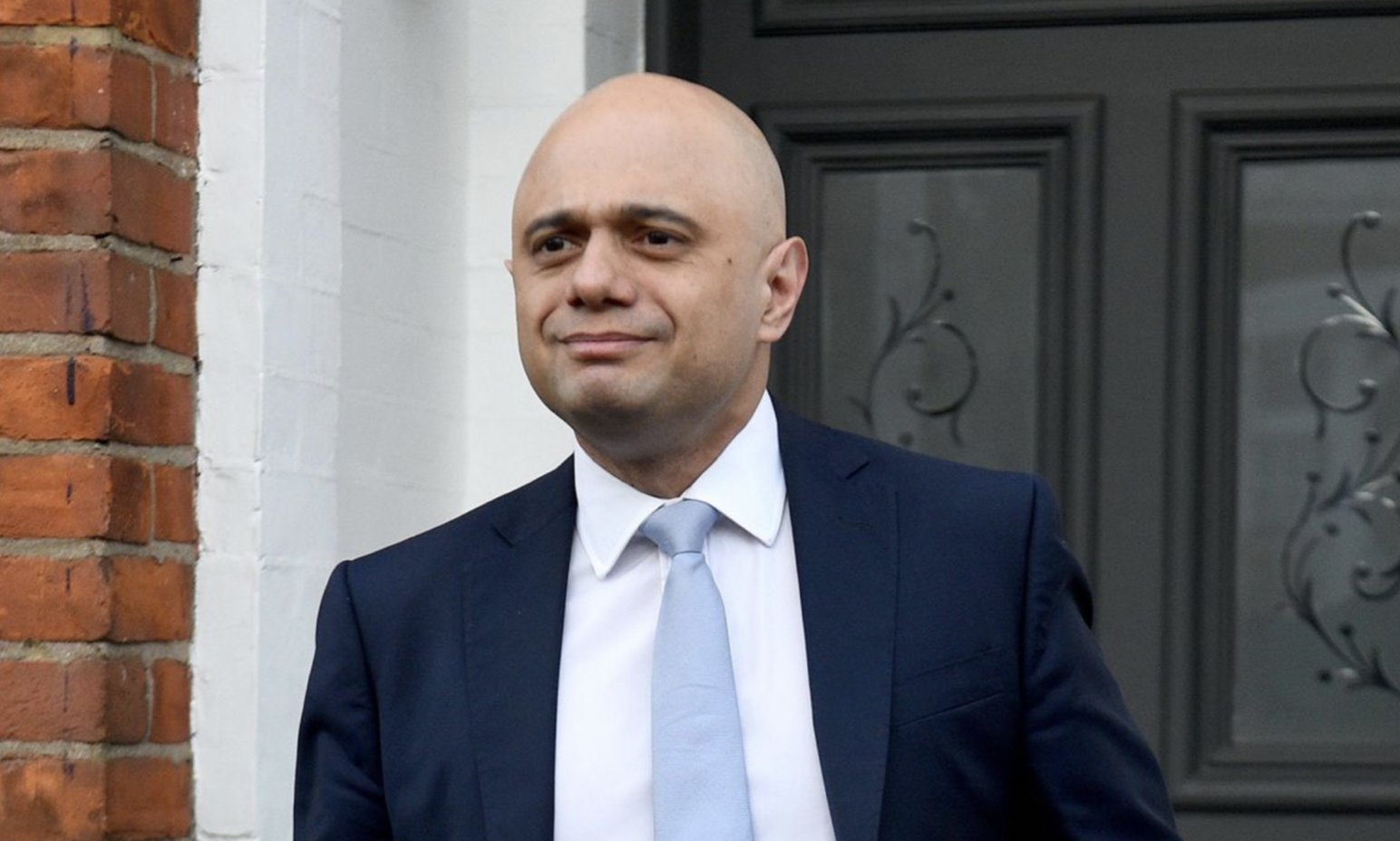 Allies of Sajid Javid say that his approach to Covid will be radically different to that of Matt Hancock’s because he is “much less ‘nanny state-ish'”. But today, the new Health Secretary is expected to tell Brits that July 5th is too early for “Freedom Day” to take place and that the nation’s unlock will have to be held off for at least a further two weeks. The MailOnline has the story.

The new Health Secretary will deliver a statement to MPs in the House of Commons this afternoon in which he will set out the latest thinking on when rules can be axed.

Boris Johnson built in a two-week review point when he announced the original four-week delay to the final step of his lockdown exit roadmap.

But Mr Javid will reportedly say the nation is not yet in a position to return to normal life but hopes are high that will be possible by the July 19th deadline.

Some Tory MPs are pushing for the Government to ease the rules from July 5th due to the ongoing success of the U.K.’s vaccination drive.

Mr Javid will tell MPs that July 5th is not possible but he is expected to say he is confident that the July 19th easing will be able to go ahead as planned, according to the Times…

[A source told the newspaper]: “[Javid] is someone who has not been keen on the restrictions, someone who sees the economic and social impact.

“Saj’s outlook is much less ‘nanny state-ish’, although I’m sure he will be challenged by scientific and medical advisers.” …

Mr Javid said yesterday: “We are still in a pandemic and I want to see that come to an end as soon as possible and that will be my most immediate priority, to see that we can return to normal as soon and as quickly as possible.”

Stop Press: The Prime Minister has confirmed that a July 5th unlock will not go ahead, saying instead that “we’re very likely to be in a position on July 19th to say that really is the terminus and we can go back to life as it was before Covid as far as possible”.