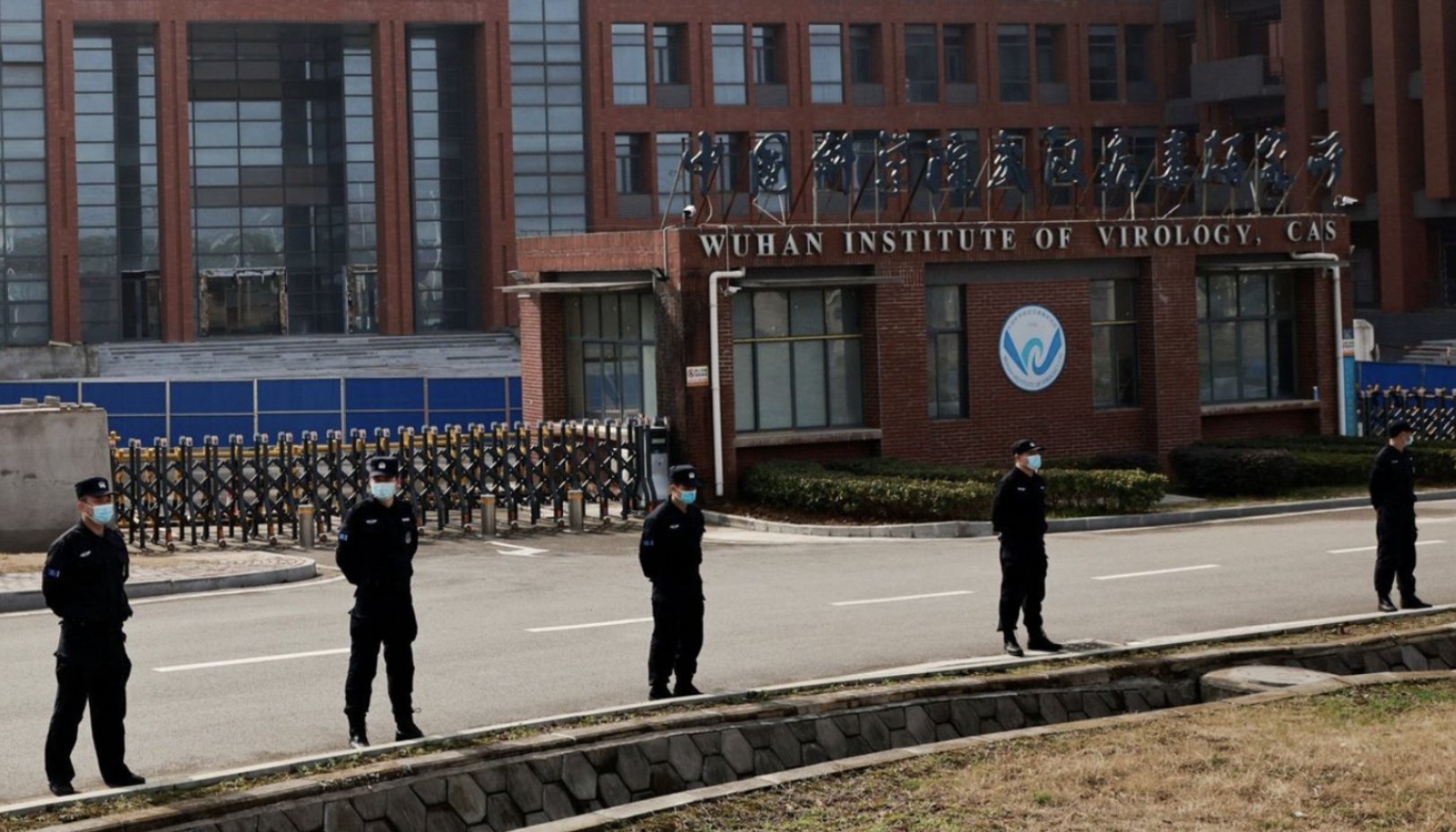 The debate over the origins of Covid has moved in the direction of the lab leak theory today after it emerged that Chinese scientists deleted dozens of test samples from patients in Wuhan from an international database used to track the evolution of the virus. The files are said to include some data that suggest the virus was circulating in people before – possibly even months before – it was linked to wet markets. The MailOnline has more.

The American professor who spotted their deletion and managed to recover some of the data said they suggested Covid was circulating long before China’s official timeline.

He found the early samples of the virus were more evolved than would be expected of a pathogen that had recently jumped from animals to humans – but did not say it gave more weight to the “lab leak” theory.

Professor Jesse Bloom, a virologist from the Fred Hutchinson Cancer Research Center in Seattle, said he believed China had removed the files to “obscure their existence”.

British scientists told MailOnline the findings confirm Covid was spreading in people before being linked to wet markets, “perhaps months before”.

45 positive samples had originally been uploaded to the National Institute of Health’s (NIH) Sequence Read Archive by the Wuhan University in early March 2020.

The NIH is a U.S. Government agency responsible for biomedical and public health research.

The samples were published as part of a study into diagnosing Covid patients using PCR tests – just days before the Chinese Government issued an order requiring approval of the publication of all coronavirus data.

Professor Bloom noted all 45 samples have since been pulled from the database, with “no plausible scientific reason for the deletion”.

He said the most likely explanation was to “abuse” and “obscure” the truth about the origins of the pandemic.