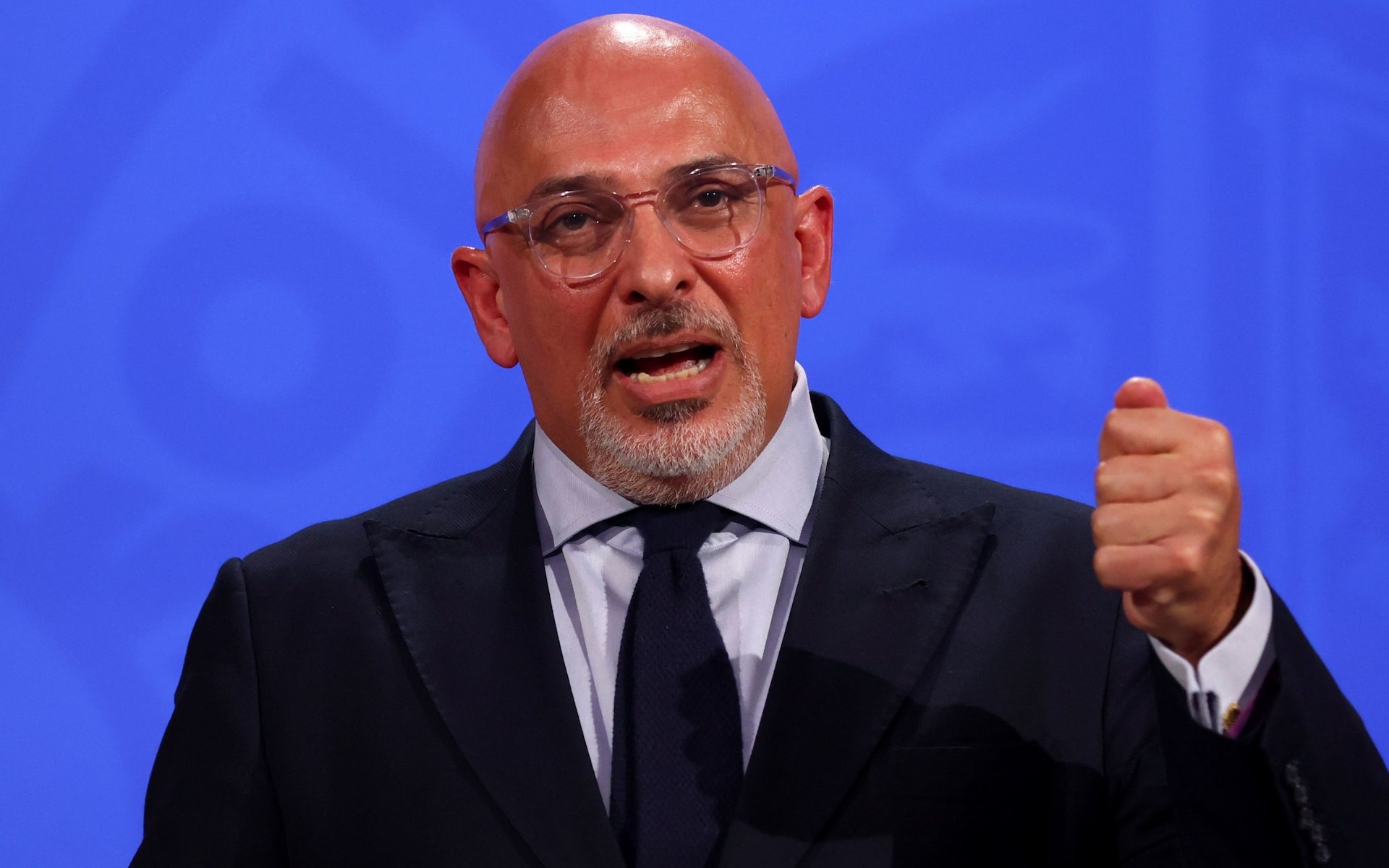 Nadhim Zahawi was in rare form at today’s Downing Street press conference, claiming the Prime Minister’s decision to “pause” the easing of lockdown restrictions had saved “thousands of lives”. Eh? The Telegraph has more on the bizarre reasoning behind the Vaccine Minister’s claim.

Nadhim Zahawi said the Government had been right to delay the lifting of all Covid restrictions by a month to allow more people to be fully vaccinated.

He told a Downing Street press conference: “Last week we took the difficult, but I think essential, decision to pause Step 4 in our roadmap for four weeks with a review of the data after two weeks.”

He said: “Two weeks ago there were over 2 million people aged over 50 in England who had a first dose, but not their second dose. Now that number, two weeks later, is 900,000.

“This pause has saved thousands of lives and will continue to do so by allowing us to get more of the second doses into arms of those most vulnerable to Covid before the restrictions are eased further.”

Mr Zahawi added: “We’re going to use these four weeks to give our NHS that bit more time so we can get those remaining jabs in arms of those who really do need them.”

He said that overall more than 14,000 lives had been saved by the vaccination programme so far, while 44,500 hospital admissions had also been averted in England, which is 2,500 in the past two weeks.

The underlying assumption behind Zahawi’s claim is that had Boris not pressed the “pause” button, the vaccine roll-out would have ground to an abrupt halt on June 21st. Eh? Surely, it would have continued on its current trajectory? In which case, it’s not clear that the pause should have saved a single life, let alone “thousands”.

Needless to say, not a single journalist in attendance picked up on the Vaccine Minister’s tortuous reasoning.