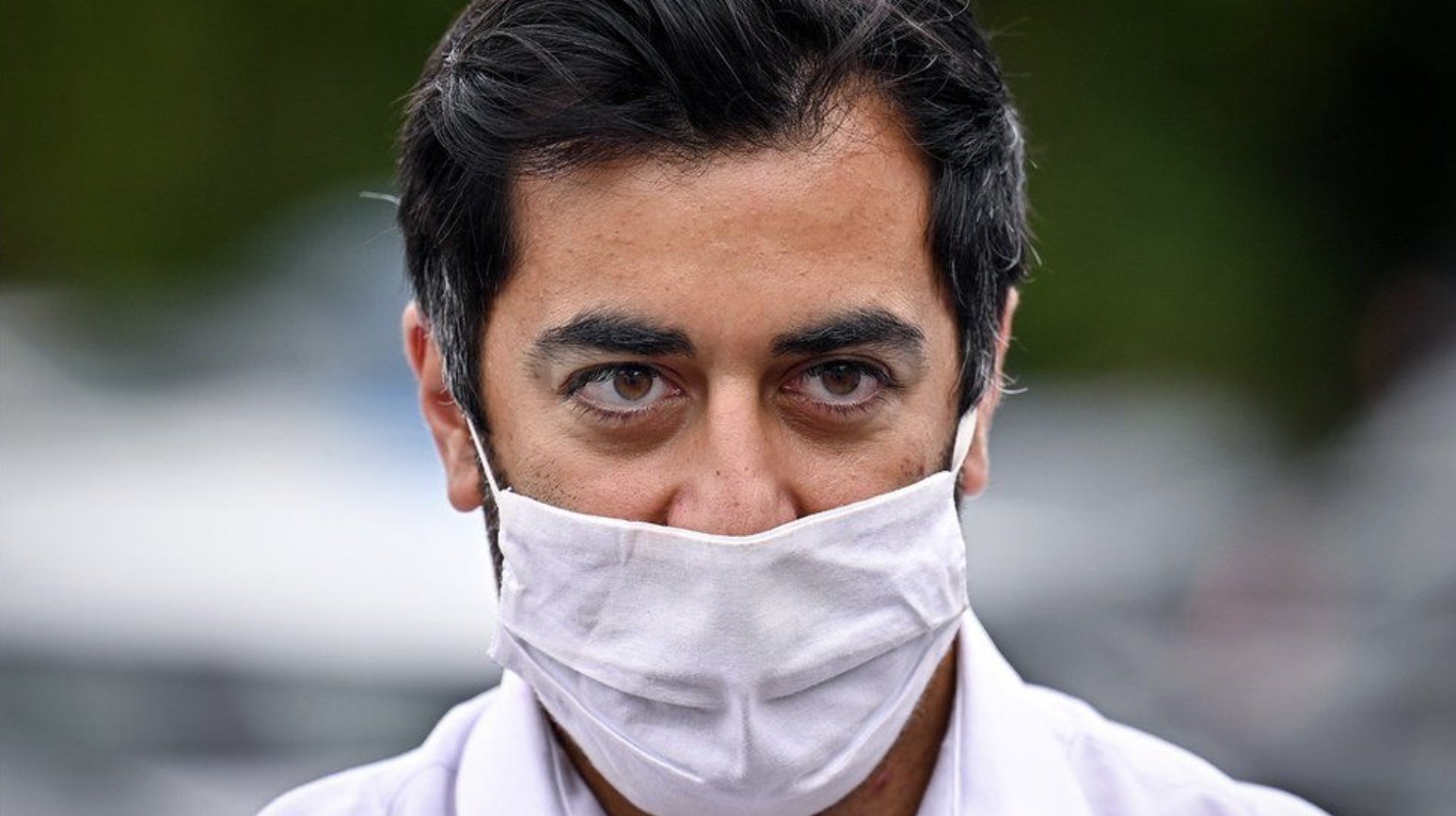 Lockdown restrictions will be partially eased in Scotland next week, but Health Secretary Humza Yousaf says that stricter rules are likely to remain in parts of the country where the number of positive tests is increasing. BBC News has the story.

Under the lockdown easing roadmap, areas in level two are scheduled to move down to level one on June 7th.

But Humza Yousaf said this may not be possible for areas where Covid cases are giving “cause for concern”.

He said this could affect locations outside Glasgow, which is the only part of Scotland still in level three.

The rest of mainland Scotland is in level two, while some islands have already moved down to level one.

First Minister Nicola Sturgeon has said she is hopeful Glasgow can move down a level at the end of this week, which would allow people to meet inside homes and gardens, and alcohol to be served inside bars and restaurants.

She is due to announce on Tuesday whether the rest of Scotland can move down to level one on June 7th, a step which would allow greater numbers of people to socialise and venues such as soft play centres to reopen.

Mr Yousaf told the BBC’s Good Morning Scotland programme that while the impact of new variants on the NHS was still being assessed, it may be necessary to hold some areas back.

He said: “It may not be the entire country moving to level one.

Asked if he was referring to Glasgow, he replied: “Glasgow – but also, I must be quite frank, there are other parts from the data that continue to give us cause for concern.”

The Scottish Government is focusing particularly on the spread of the Indian Covid variant in parts of the country. This has also been at the centre of considerations in England on whether lockdown should come to an end on June 21st. A decision is expected here on June 14th.