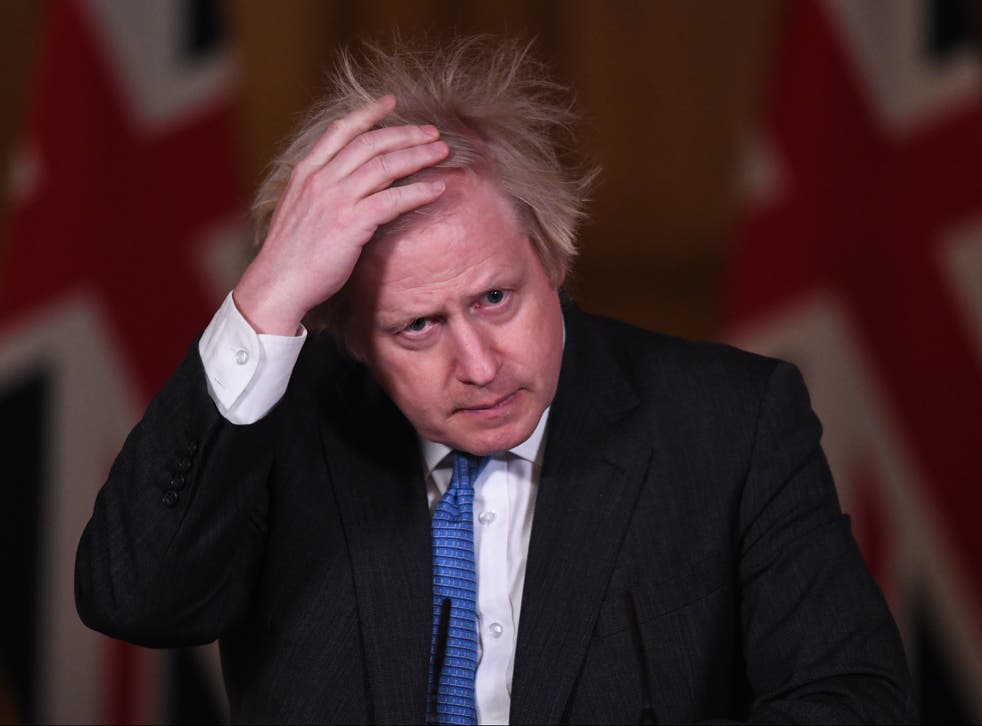 The Government’s messaging on unlocking appears to be moving in the right direction. Asked when the Government will reveal more details about the final step of the roadmap out of lockdown, the Prime Minister’s spokesman said last week: “We need time to assess the latest data on this [Indian] variant… so I’m not going to give a set time for doing that.” Yesterday, the Chief Executive of the U.K. Health Security Agency said the numbers are “looking very good” for a June 21st reopening, and reports now suggest that an announcement from the PM on what will be included in the final step of the roadmap should take place this week. The specific date for Step Four will not, however, be announced until June 14th at the earliest. The Express has more.

England’s fourth and final stage in the roadmap back to normality is due to commence from June 21st at the earliest. The step will see most legal restrictions lifted as the U.K. returns to a semblance of normality.

Crucial reviews on whether social distancing and mask-wearing should remain beyond next month, as well as whether limits on numbers at weddings can be lifted, are set to be published this week.

The decisions are separate to the four-stage roadmap with the Cabinet Office carrying out an investigation on their necessity in recent weeks.

Relaxing the “one metre plus” rule and mask-wearing are seen as key parts of the return to normal, with the hospitality industry warning lower numbers in bars and restaurants due to the restrictions are taking their toll on businesses.

The commencement to Stage Four without the ending of compulsory social distancing would deal a significant blow to those hoping to put Covid firmly behind them this summer.

A fortnight ago the Prime Minister vowed to unveil the reviews by the end of this month.

Downing Street backtracked on the pledge last week following concern about the Indian variant of the virus spreading through the U.K.. …

Mr Johnson is now thought to be so confident in the data that he intends to make his announcement on the Covid reviews this week as was originally planned.

The announcement will not confirm if Stage Four is going ahead on June 21st but will give a clearer sense as to how much of pre-pandemic life will return when the last step is implemented.

The Prime Minister has said at least four weeks is needed to assess the impact on infections from the most recent easing of restrictions on May 17th.

A decision on Stage Four will be announced on June 14th at the earliest.

While the Indian variant is now thought to be dominant in some parts of the U.K., scientists are optimistic.

Stop Press: Sky News thinks otherwise and has reported that the review of social distancing rules is likely to be delayed because of the Indian variant.