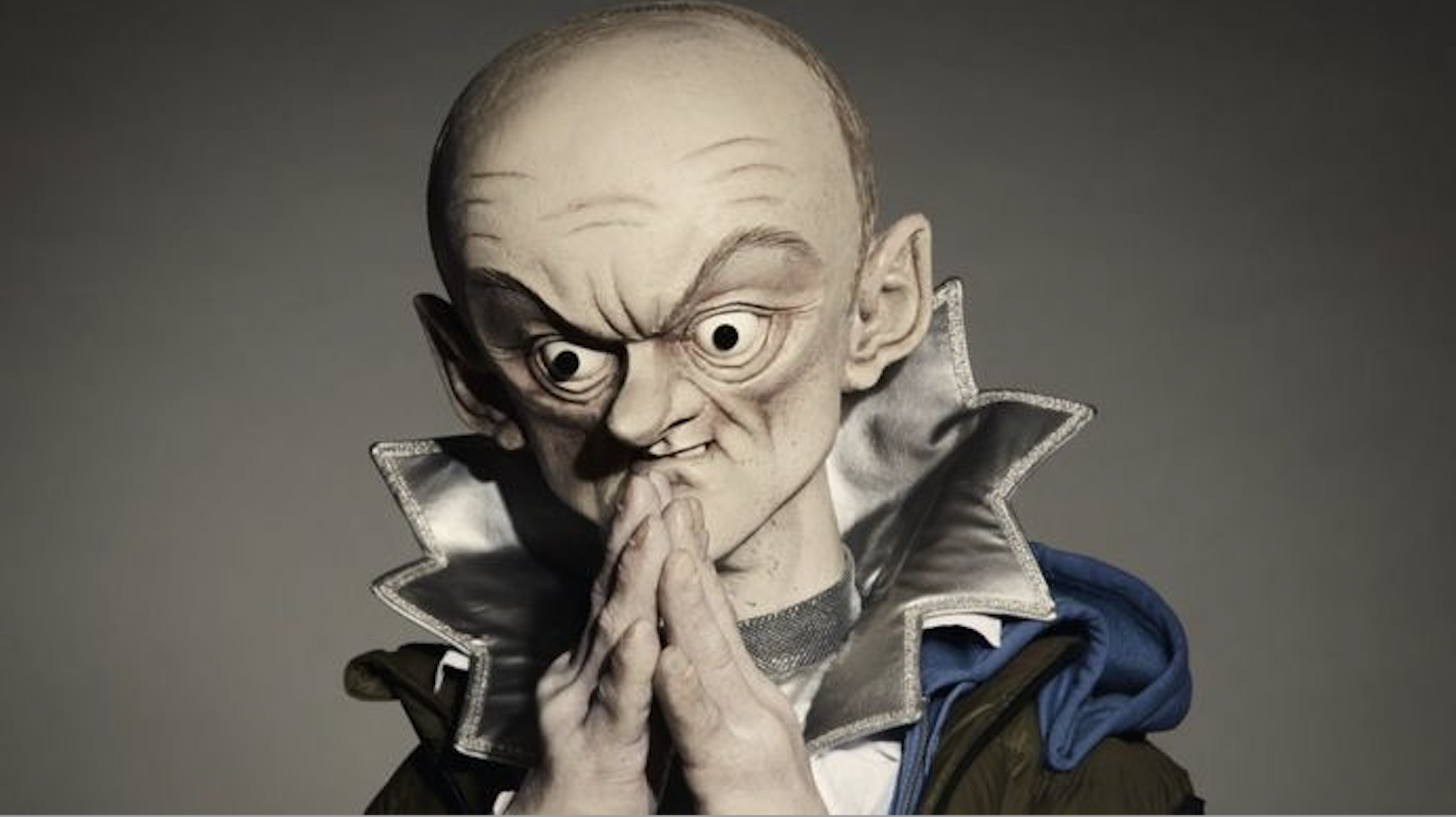 Dominic Cummings has fired off his latest salvo against his former boss ahead of his appearance before MPs to give evidence on May 26th, laying into Boris Johnson and the Government for not locking down sooner, among other complaints.

The disgruntled former chief adviser to the Prime Minister wrote a series of posts on Twitter that began by criticising Sweden’s response before ranging over other issues including human challenge vaccine trials and the transparency of SAGE.

Those of us “obsessed with spreading nonsense on Sweden/lockdowns” are treated to Dom’s “summary evidence on lockdowns”. Unfortunately for him, however, he seems to get his facts from somewhere other than the real world.

Dom takes a shot at the “trade-off argument” – the argument that lockdowns intended to control disease have a lot of downsides. He argues that Taiwan shows how “fast hard effective action [is the] best policy for [the] economy AND for reducing deaths/suffering”, and that “if you REALLY get your act together not only is [the] econ[omy] largely unscathed but life is [close to] normal”. He claims the Government is “totally hostile to learning from East Asia” because they and their advisers believe “Asians all do as they’re told it won’t work here”.

It’s true that East Asian countries have suffered considerably fewer deaths during the pandemic than the countries of Europe and the Americas. But the idea that that is because they imposed lockdowns hard and fast is palpable nonsense. Japan has not imposed a strict lockdown and neither has Taiwan or South Korea (see below). Worth recalling that South Korea has more commonly been lauded for avoiding hard lockdown by being so good at contact tracing, not for being fast to lock down hard. Contact tracing is also very unlikely to be the main reason for South Korea’s epidemic remaining small, but either way there is no basis to Dom’s claim that East Asia’s success is due to hard and fast lockdowns. As for Taiwan’s current “normal”, that involves very tight border restrictions that have been in place since February 6th 2020, and the country has just imposed new restrictions on the capital region Taipei.

Countries with the strictest lockdowns, such as Peru and Chile, have suffered far worse than some with light measures like Sweden. The reasons for the large differences between countries and world regions are not well understood (likely a combination of demographics and prior susceptibility) but there is no evidence the speed and strictness of lockdowns has played an important role. There are now numerous peer-reviewed analyses that come to this conclusion. Dom is known to be a fan of big data and this is big data he should definitely familiarise himself with.

He then moves on to the claim that Sweden had a voluntary lockdown anyway, stating: “Data shows despite no official ‘lockdown’ behaviour changed enormously. The closer your measures are to ‘welding people inside homes’ (per Wuhan at peak) the [much greater] effect on transmission”.

Leaving aside the alarming approval of the Chinese policy of “welding people inside homes”, the claim that “data shows” that Swedes essentially locked themselves down in 2020 is not true. As can be seen below, Swedes did change their behaviour in 2020, but not as much as elsewhere. Use of workplaces, for example, decreased by only around 20-25% in spring 2020, whereas in the UK it dropped by 65%. Residential use increased by about 10% in Sweden, but in the UK it increased by about 25%. Fraser Nelson (who happens to be Dom’s wife Mary Wakefield’s boss – is he one of the “political pundits obsessed with spreading nonsense on Sweden” that Dom has in mind?) – has done a good overview of the data from Sweden in the Spectator.

Dom warms to his theme and says the “nightmare rumbles on” because our lockdowns have been too late and too lax:

If you are going to have to do measures [like] lockdown to avoid health system collapse then the harder/earlier the better & the sooner they can be released. Pseudo ‘lockdowns’ [without] serious enforcement are hopeless: econ[omy] hit & people die anyway, nightmare rumbles on.

Again, though, for someone who loves science and data this shows a striking lack of familiarity with the scientific literature, which has shown time and again that the timing and severity of lockdown measures have no relationship to the size of the epidemic in a country and the number of deaths. Professor Simon Wood has shown that infections were already in decline ahead of all three lockdowns in England, so could not be the cause of the decline. If lockdowns work and enable us to get back to normal, why do we have to keep imposing them, and why does normal never arrive?

Dom is a man with an axe to grind after his ignominious defenestration from Downing Street in November, apparently at the behest of the Prime Minister’s consort. With his latest Twitter rant it is now beyond doubt that he was a lockdown hawk in Downing Street (although, bizarrely, they call themselves the “doves”), pushing for harder, faster and longer restrictions and the imitation of oppressive regimes overseas. Sceptics can be glad there is one less supporter of “welding people in homes” who has the Prime Minister’s ear – though there seem to be no shortage of them, sadly.

Dom still has the potential to do the Government a lot of harm, appealing to the pro-lockdown sentiment in the country that he helped to foster and hammering ministers for not being hawkish dove-ish enough. It’s hard to see how this can be good for lockdown scepticism. But he could at least get his facts right.