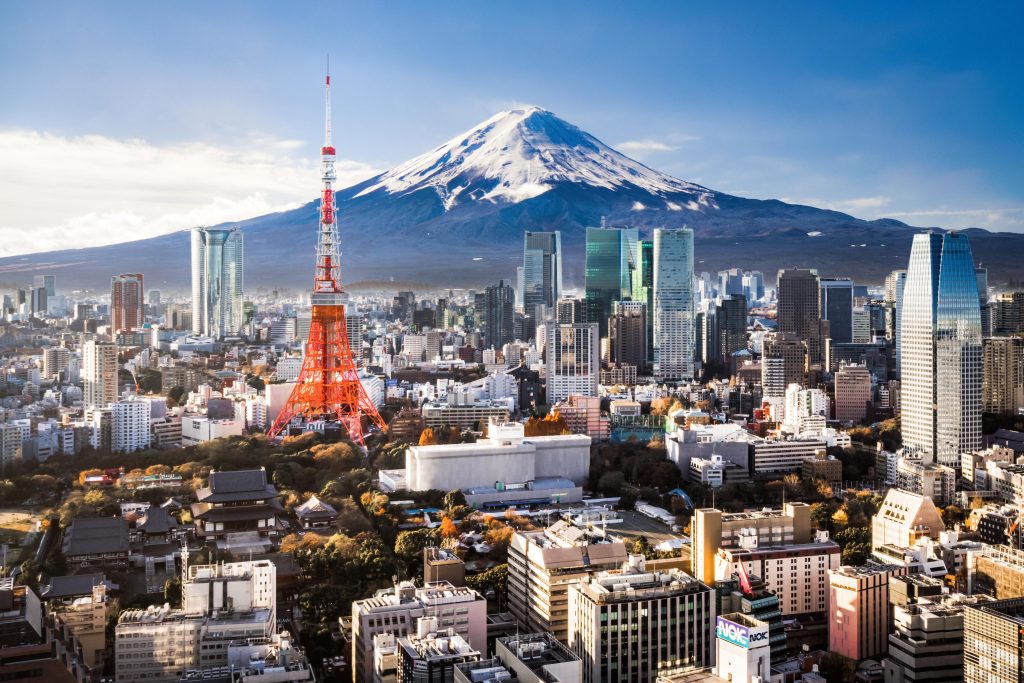 An unresolved puzzle of the pandemic is why COVID-19 death rates have been so low in East Asia. We know this can’t be due to different ways of counting COVID-19 deaths because it shows up in comparisons of excess mortality.

The most recent published estimates of excess mortality, taken from a paper in eLife by Ariel Karlinsky and Dmitry Kobak, are shown below. In this analysis, excess deaths since the start of the pandemic are given as a percentage of annual baseline mortality (see grey numbers).

Excess mortality in Europe ranges from –4% in Norway to 43% in North Macedonia, and most countries are in the 10–30% range. In East Asia, by contrast, excess mortality ranges from –11% in Mongolia to 4% in Hong Kong. (Note: excess deaths in East Asia may have increased slightly in more recent months.)

So what can explain East Asia’s low COVID death rates? One factor that’s often mentioned on social media is their low rates of obesity. As I’ll explain, however, this can’t explain more than a small part of the difference between East Asia and the rest of the world.

To begin with, obesity’s effect on the risk of death from COVID-19 – conditional upon on infection – is actually quite modest. (By comparison, the effect of age is enormous.)

Earlier this year, the BBC radio program More or Less (which deals with statistics in the news) calculated that if the global obesity rate dropped to zero, the total number of COVID-19 deaths would fall by only 7%.

If you look at the chart above, there is no obvious clustering of highly obese countries on the first two rows. For example, the obesity rate in Peru – which has seen excess mortality of 153% – is less than one in five.

What’s more, two recent studies estimated that there have been around 4 million excess deaths in India. This equates to excess mortality of around 40%, which would place India on the top row of the chart above. Yet the country has an obesity rate of only 3.9% – one of the lowest in the world.

All this suggests that something other than lack of obesity explains the low COVID-19 death rates in East Asia.

Stop Press: For an alternative view on the relationship between obesity and COVID mortality, see this post on Swiss Policy Research. 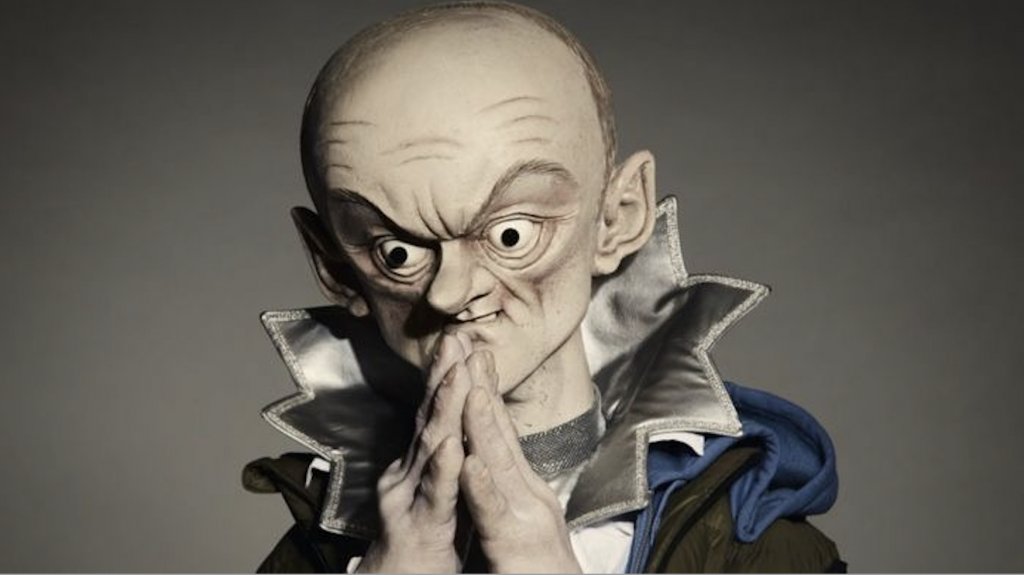 Dominic Cummings has fired off his latest salvo against his former boss ahead of his appearance before MPs to give evidence on May 26th, laying into Boris Johnson and the Government for not locking down sooner, among other complaints.

The disgruntled former chief adviser to the Prime Minister wrote a series of posts on Twitter that began by criticising Sweden’s response before ranging over other issues including human challenge vaccine trials and the transparency of SAGE.

Those of us “obsessed with spreading nonsense on Sweden/lockdowns” are treated to Dom’s “summary evidence on lockdowns”. Unfortunately for him, however, he seems to get his facts from somewhere other than the real world.

Dom takes a shot at the “trade-off argument” – the argument that lockdowns intended to control disease have a lot of downsides. He argues that Taiwan shows how “fast hard effective action [is the] best policy for [the] economy AND for reducing deaths/suffering”, and that “if you REALLY get your act together not only is [the] econ[omy] largely unscathed but life is [close to] normal”. He claims the Government is “totally hostile to learning from East Asia” because they and their advisers believe “Asians all do as they’re told it won’t work here”.

It’s true that East Asian countries have suffered considerably fewer deaths during the pandemic than the countries of Europe and the Americas. But the idea that that is because they imposed lockdowns hard and fast is palpable nonsense. Japan has not imposed a strict lockdown and neither has Taiwan or South Korea (see below). Worth recalling that South Korea has more commonly been lauded for avoiding hard lockdown by being so good at contact tracing, not for being fast to lock down hard. Contact tracing is also very unlikely to be the main reason for South Korea’s epidemic remaining small, but either way there is no basis to Dom’s claim that East Asia’s success is due to hard and fast lockdowns. As for Taiwan’s current “normal”, that involves very tight border restrictions that have been in place since February 6th 2020, and the country has just imposed new restrictions on the capital region Taipei.