Portugal, on Government’s Travel “Green List” From May 17th, May Not Lift Ban on British Tourists Until May 30th 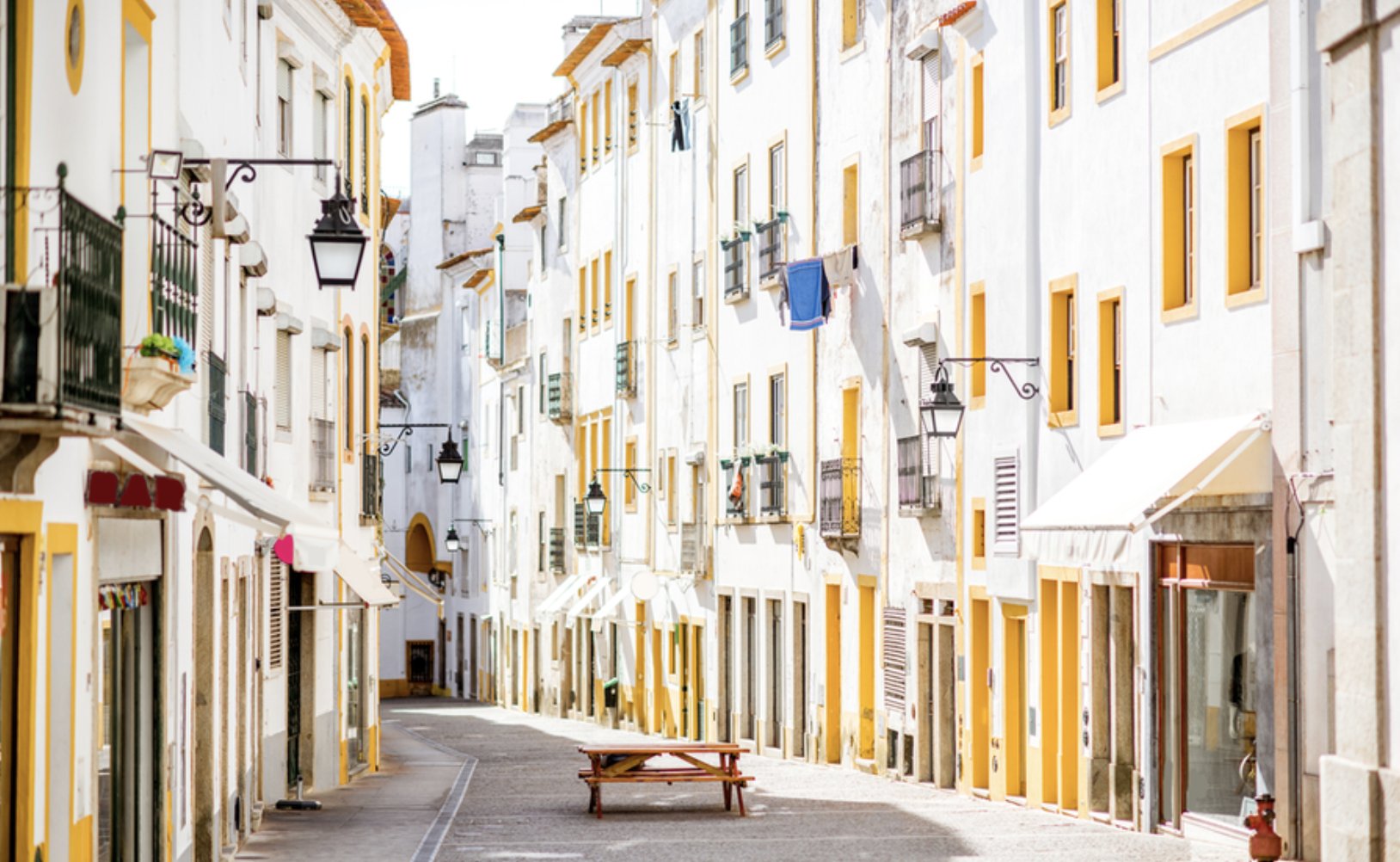 As if the Government’s travel “green list” wasn’t limited enough, there are reports that Portugal may not lift its ban on European tourists until at least May 30th – two weeks after travel restrictions are eased in Britain. This decision would force many to cancel their holiday bookings. The Mail has the story.

Portugal had been expected to lift its ban on European tourists entering its borders – including U.K. holidaymakers – from this Sunday.

But there was confusion amid reports the ban could be extended to May 30th.

It would mean Britons with holidays booked there next week – to coincide with the U.K.’s own travel ban being lifted on Monday – face having them cancelled.

It would also block thousands of football fans who have booked tickets for the Champions League final in Porto on May 29th.

The match had previously been due to be held in Istanbul but was moved following talks between U.K. ministers and UEFA organisers after Turkey was added to England’s travel “red list”…

Officials in Lisbon suggested the Portuguese cabinet talks about Covid concerned extending the country’s official “state of calamity” and would not change the lifting of the travel ban.

They said it related to its ability to introduce emergency Covid legislation and would not include tourism, which they said was still expected to be given the green light from Sunday.

A formal announcement clarifying the situation is expected on Friday.

It came as the BBC reported that the Portuguese Government will require U.K. football fans to fly in and out of the country on the day of the match. Fans will also have to stay in a “bubble” while in the city.

The country’s Cabinet Affairs Minister, Mariana Vieira da Silva, said: “They will be moved to the stadium and from the stadium to the airport, being in Portugal less than 24 hours.”

Stop Press: MailOnline is reporting that holidays in Portugal are back on: “Portugal confirmed today that British tourists will be allowed to enter the country from next Monday, after it held crunch talks with the EU about non-essential travel.”

Commons Speaker Speeding up the Reopening of the House