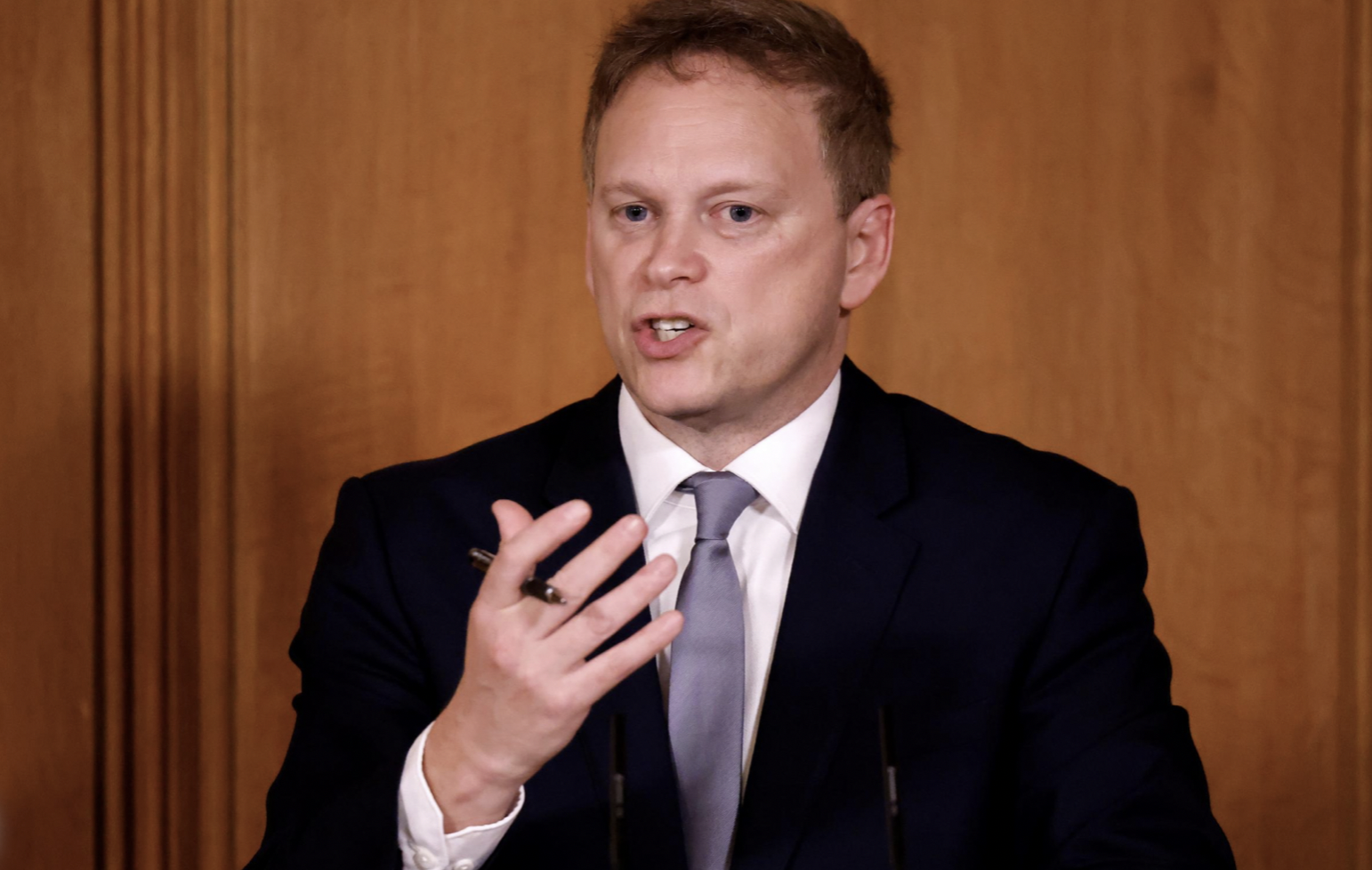 Transport Secretary Grant Shapps has announced a “cautious” resumption of international travel for people in England from May 17th, with only 12 countries added to the Government’s “green list”. Last month, the Commons’ Transport Select Committee told the Government to publish this list by May 1st “at the latest”. Missing this deadline and leaving the announcement to the last minute has placed the (already struggling) transport industry under even more pressure.

Travellers to countries on the “green list” will not have to self-isolate upon their return to the U.K., but they will still have to fork out for PCR tests. The lowest cost of these tests is currently £60, adding almost £250 to the bill for a family of four. The countries and territories that will feature on the “green list” are:

Turkey, the Maldives and Nepal have been added to the “red list“. Most European countries will feature on the “amber list”, including France, Spain, Greece and Croatia, meaning returning holidaymakers from those countries will have to self-isolate for at least five days. BBC News has a guide to the rules for travelling to countries on the different lists under the Government’s “traffic light” system.

Each of the three lists will be reviewed every three weeks after May 17th, but a number of countries are expected to stay off the “green list” for quite some time. Those already on the list could also end up being relegated to the amber or red list (assuming the Foreign Office hasn’t already refused to sanction travel to them). MailOnline has more.

[The Transport Secretary] warned that the [green list] countries would remain on a “watch list” and reserved the right to take them off again if there is a spike in Covid cases.

Fronting a Government press conference tonight, Mr Shapps said the plan was “necessarily cautious”, adding: “We must make sure that the countries we reconnect with are safe.” …

The Department for Transport also announced that from May 17th, people who have had both doses of a coronavirus vaccine will be able to use the NHS app to demonstrate their status.

People who do not have the app will be able to request an NHS letter from that date.

Stop Press: “Frantic work is under way” to prepare the NHS mobile app which will be used as a vaccine passport when international travel returns, according to the Guardian – “but there are concerns it may not be ready in time”. No shit.

Stop Press 2: The Telegraph reports that returning holidaymakers could face queues of up to eight hours at airports.

Stop Press 3: MailOnline has upped the airport wait to 10 hours.