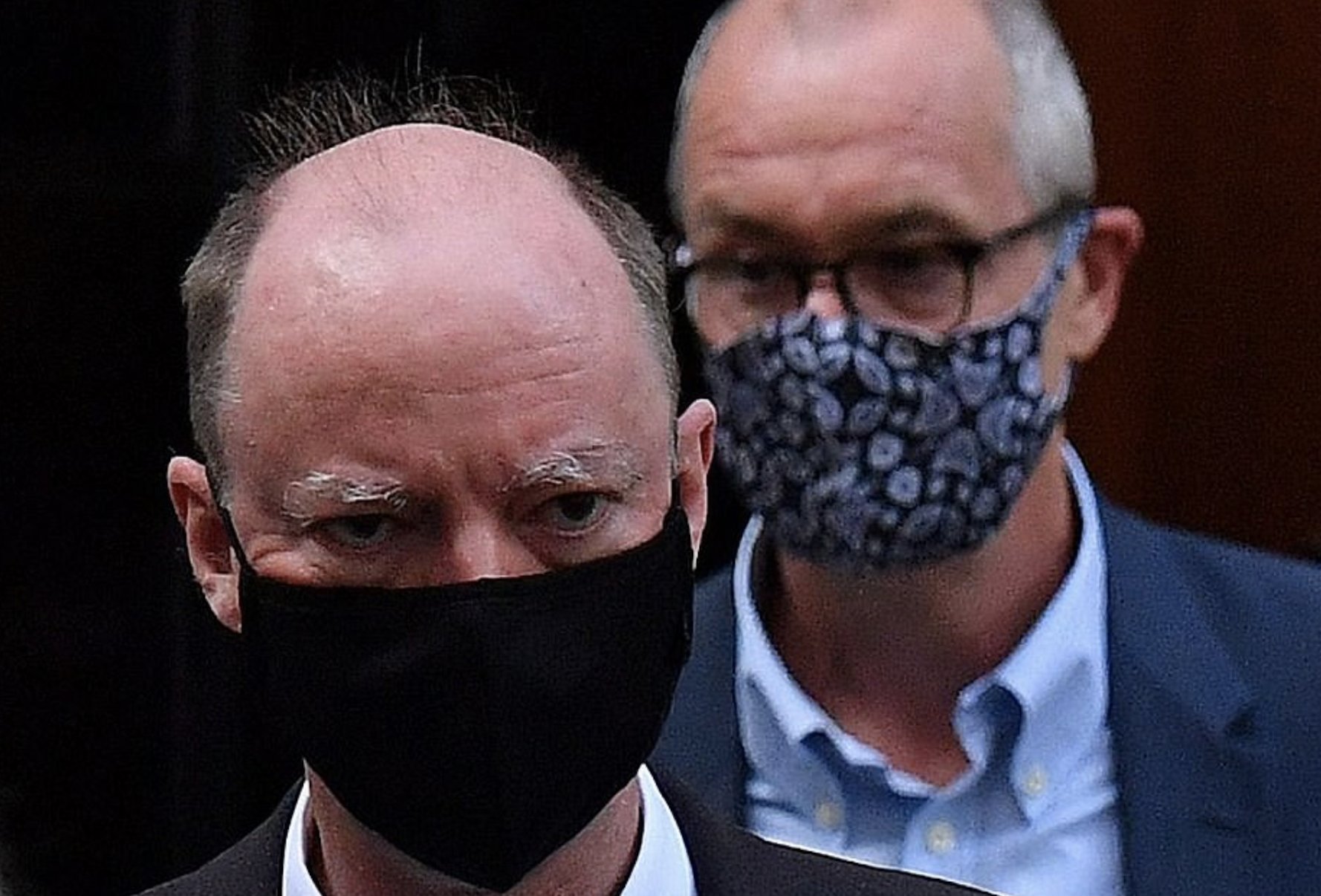 Glen Bishop, the second year maths student at Nottingham who was the first to spot that none of the modelling teams feeding into SAGE had taken seasonality into account last February, has taken a look at the new, improved models from Imperial, Warwick and the London School of Hygiene and Tropical Medicine that led to headlines earlier this week saying SAGE was no longer predicting an apocalyptic ‘third wave’. (Yipee!) The good news is, the teams have corrected their seasonality mistake when modelling the likely impact of the lifting of restrictions and now graciously allow that summer sunshine will ameliorate the spread of the virus – one of the reasons their latest projections are less gloomy. But there’s also plenty of bad news, as you’d expect.

Here is an extract:

A rational group of scientists would advise that risks are now within the normal accepted range and thus the end of restrictions is nigh and normal life will return. Unsurprisingly, that is not what these three modelling teams have done. Their models have failed to deliver the pessimism and danger craved by scientists clinging on to power, but a new obsession is taking over – the danger of variants. Imperial elaborates: “preventing the importation of variants of concerns (VOC) with moderate to high immune escape properties will be critical as these could lead to future waves orders of magnitude larger than the ones experienced so far.”

Previous Imperial models have made only passing reference to new variants and never tried to model them, yet Imperial’s latest paper, which shows (even with their modelling) the risk from covid to now be incredibly low, is half filled with predictions of theoretical super variants. The most pessimistic of the predictions entails an imaginary ‘high escape’ variant, which, if we stick to the current roadmap, would lead to a peak of over 4,500 deaths per day and a total of 225,000 deaths this summer. To put this into perspective, it would mean a death rate this summer of 3,300 per million, that is double the death rate in Florida since the pandemic began of 1,669 per million despite Florida being near fully open for the last eight months. It’s a higher total than anywhere in the world since the pandemic began. This is void of reality, but even if it weren’t, what is the proposal? Lockdown for another year until a vaccine for this new variant can be distributed, by which time even more variants will have appeared? One might as well include in the modelling a super infectious variant of Ebola or a new improved laboratory leak from our friends in the Wuhan Institute of Virology.

“He Had Won the Victory Over Himself. He Loved the Lockdown.”