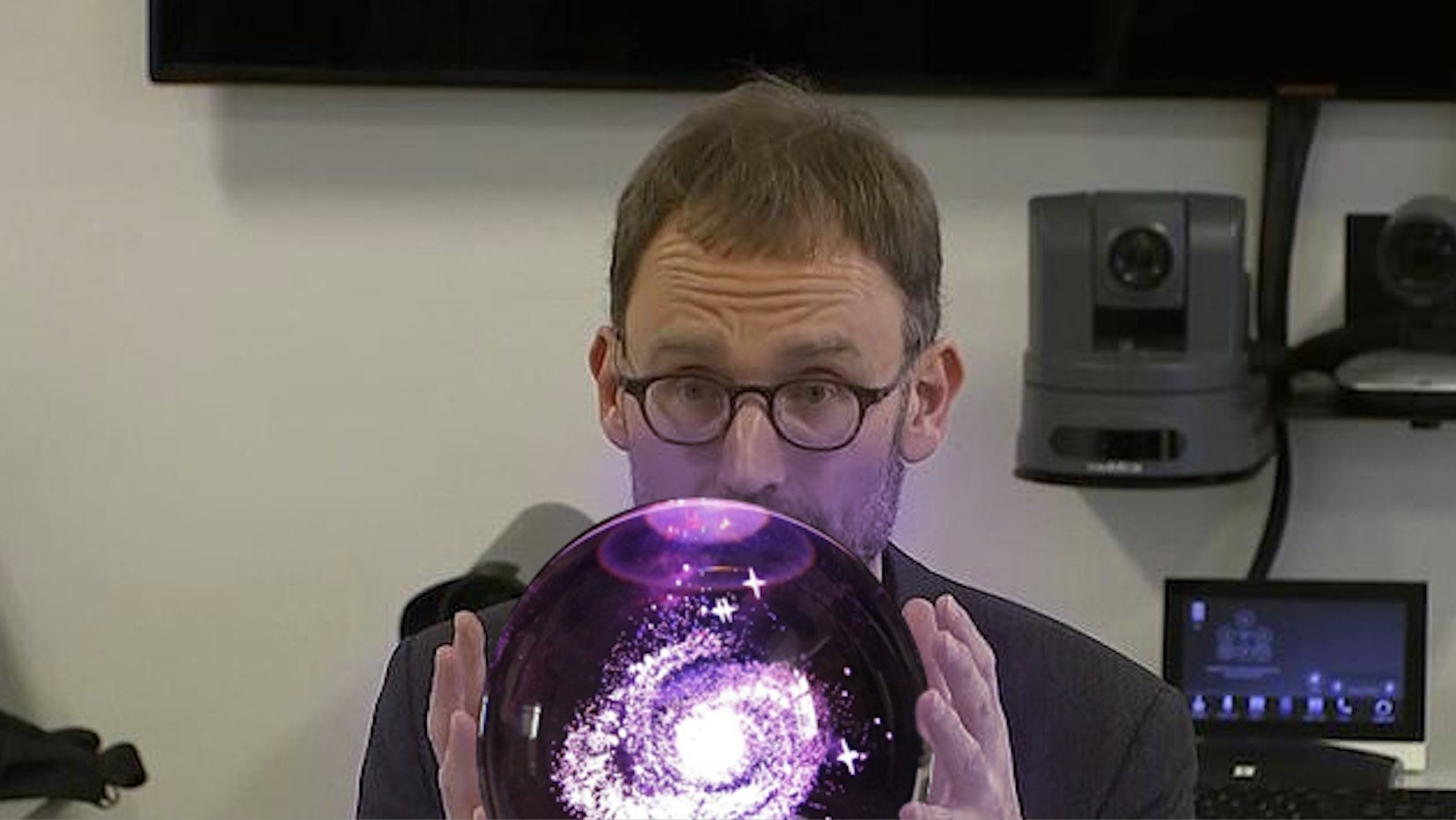 New SAGE modelling to be presented to ministers ahead of stage three of reopening on May 17th will show the risk of a ‘third wave’ of Covid infections in the UK has diminished dramatically and may not happen at all. The Telegraph has more.

The last set of projections, published by SAGE on March 31st, presented ministers with a difficult dilemma because they suggested a third wave of infections could be expected to kill another 15,000 to 20,000 people in the late summer if steps three and four of the exit roadmap were implemented as planned.

Ministers are expected to proceed with step three of the roadmap, with the return of indoor household mixing and indoor hospitality, as modelling teams which provided projections for ministers via the SPI-M subgroup of SAGE are said to be more optimistic.

Professor Adam Kucharski of the London School of Hygiene and Tropical Medicine, who works on modelling provided to SAGE, welcomed the new real world data on vaccine effectiveness.

“There was considerable uncertainty about the impact of vaccines on infection and transmission earlier this year, but recent studies are landing at the more optimistic end of the scale – at least for the dominant B.1.1.7 variant,” he told the Telegraph.

“We could still see some increase in transmission as things reopen, but the resulting impact could be relatively low if the vaccine programme stays on track and we don’t end up with variants that can partially evade immunity.”

New real-world data released last week has allowed SAGE to improve the assumptions which underpin their models on both vaccine effectiveness and rollout. Crucially, a PHE study released last week showed for the first time that vaccines cut “breakthrough transmission” of the virus by about half after a single shot.

U.K. Records Just Seven Covid Deaths – Down 75% in a Week