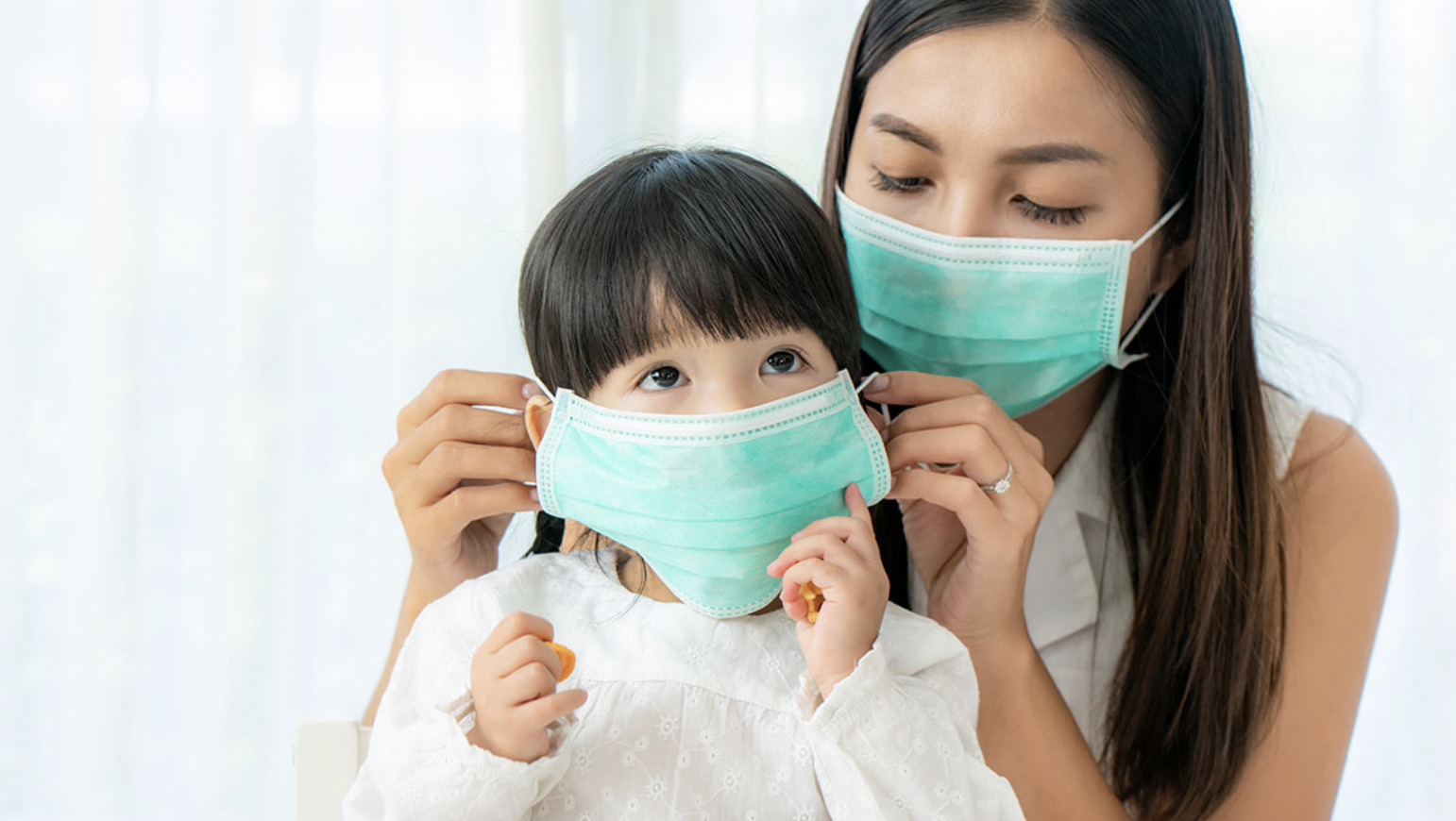 A lack of exposure to the natural environment (as well as to a variety of microbes) caused by lockdowns and “social” distancing is likely to have stunted the development of children’s immune systems, making them more prone to allergies, asthma and autoimmune diseases. The New Scientist has the story.

It is too early to know for certain, but extended coronavirus lockdowns could have a long-term effect on the development of children’s immune systems, affecting allergic responses.

The majority of the components of the immune system go through a process of maturation between birth and the age of six.

“Immune systems learn to regulate themselves during these early years,” says Byram Bridle at the University of Guelph in Canada.

Bridle suspects that for “Covid kids” – children who have spent a significant proportion of their life under lockdown – there may be a higher eventual incidence of such allergies, asthma and autoimmune diseases.

“Sharing your microbes with your very young child is going to help with this development of their immune system.”

Even though the most beneficial interactions are with other human microbiomes, the presence of household pets is also a boon.

“When people have an opportunity, try and get out in the natural environment,” adds Bridle.

In its report, the New Scientist examines the impact of reduced interactions (caused by lockdowns) on respiratory syncytial virus (RSV) infections in Australia.

In Australia, which has largely been Covid-free for the past six months, there has been a delayed surge in cases of respiratory syncytial virus (RSV), a common, flu-like illness that causes a lung infection called bronchiolitis and often has the most serious effects in children under the age of two.

RSV infections typically peak in winter, but in 2020, the RSV season in Australia was curtailed by Covid stay-at-home orders and public health measures.

The number of RSV cases in Western Australia fell by 98% during the winter months of 2020 compared to the same period in previous years. They then surged in spring. A study published in the Clinical Infectious Diseases journal found that RSV activity started to increase in September, and soon exceeded the median seasonal peak from 2012 to 2019. There was even a change in the median patient age.

The rise in numbers and change in median age suggest that the expanded cohort of RSV-naïve patients, including an increased number of older children coupled with waning population immunity, may have contributed to this marked resurgence.

Delayed surges of RSV infections is not just taking place in Australia but around the world and is likely to cause problems for healthcare services in the near future.

Our findings raise concerns for RSV control in the Northern Hemisphere, where a shortened season was experienced last winter. The eventual reduction of Covid-related public health measures may herald a significant rise in RSV. Depending on the timing, the accompanying morbidity and mortality, especially in older adults, may overburden already strained healthcare systems.

The New Scientist report is worth reading in full.