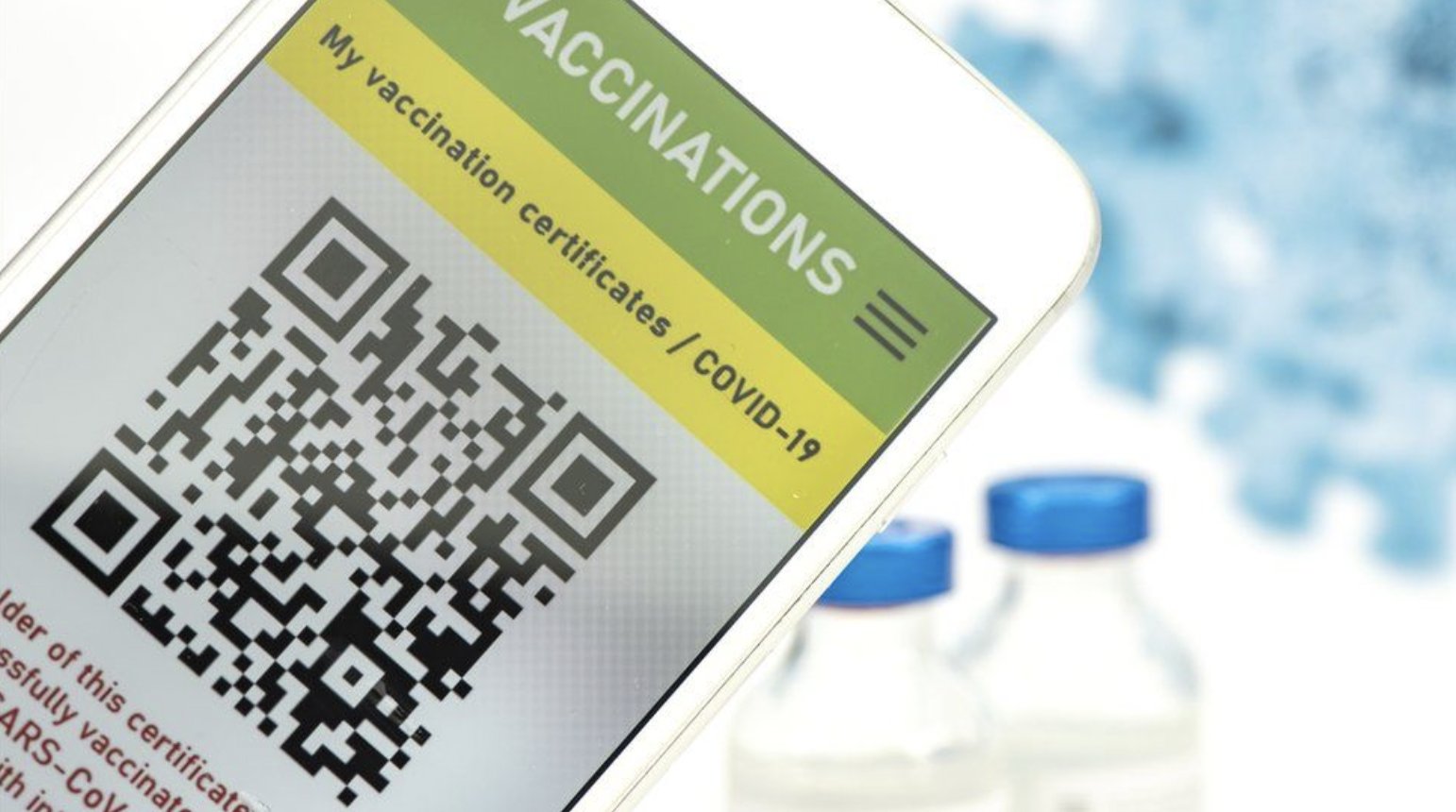 The NHS mobile app, through which people currently book GP appointments, will be used as a Covid vaccine passport when international travel returns. The date of return remains uncertain: Transport Secretary Grant Shapps said we must “wait and see” if May 17th continues to be viable. The Guardian has the story.

International travellers will be asked to demonstrate their Covid vaccination and testing status using the NHS smartphone app, the U.K. Government has confirmed, as the Transport Secretary promised to release a list of possible holiday destinations within a fortnight.

Grant Shapps said work had started on developing the app many people use to book appointments with their GPs so that it can show whether they have been vaccinated and tested for the virus.

But he was coy about when people would be able to start travelling abroad for holidays in interviews on Wednesday morning, saying the public would have to “wait and see” when they could go to some of the most popular foreign holiday destinations.

“Spain specifically, I’m afraid I just don’t have the answer to that because the Joint Biosecurity Centre will need to come up with their assessment and we can’t do that until a bit nearer the time,” he told Times Radio.

Speaking to Sky News, Shapps said he would be able to announce within a fortnight which countries people would be able to visit without needing to quarantine when they returned and added that domestic coronavirus statistics were on track for the Government to enable the resumption of foreign holidays next month.

“I have to say that so far the data does continue to look good from a U.K. perspective, notwithstanding those concerns about where people might be travelling to and making sure we’re protected from the disease being reimported.”

He added: “We do need to make sure that we do this very, very carefully… But, in the next couple of weeks, I’ll come back on and I’ll be able to tell you about which countries will have made it into the traffic light system – and that green list in particular.”

He said the green list would include the “countries where you’ll be able to go to, without needing to quarantine on your return, you will still need to take a pre-departure test, and one test on your return”.

Further doubt was cast on our ability to resume travel on May 17th last week when it was reported that the Foreign Office could refuse to sanction travel to countries on the Government’s “green” and “amber” lists since its travel advice is published independently of the “traffic light” system.

The Truth About the Covid ‘Crisis’ in India

Are We Being Kept in Partial Lockdown by Status Quo Bias?