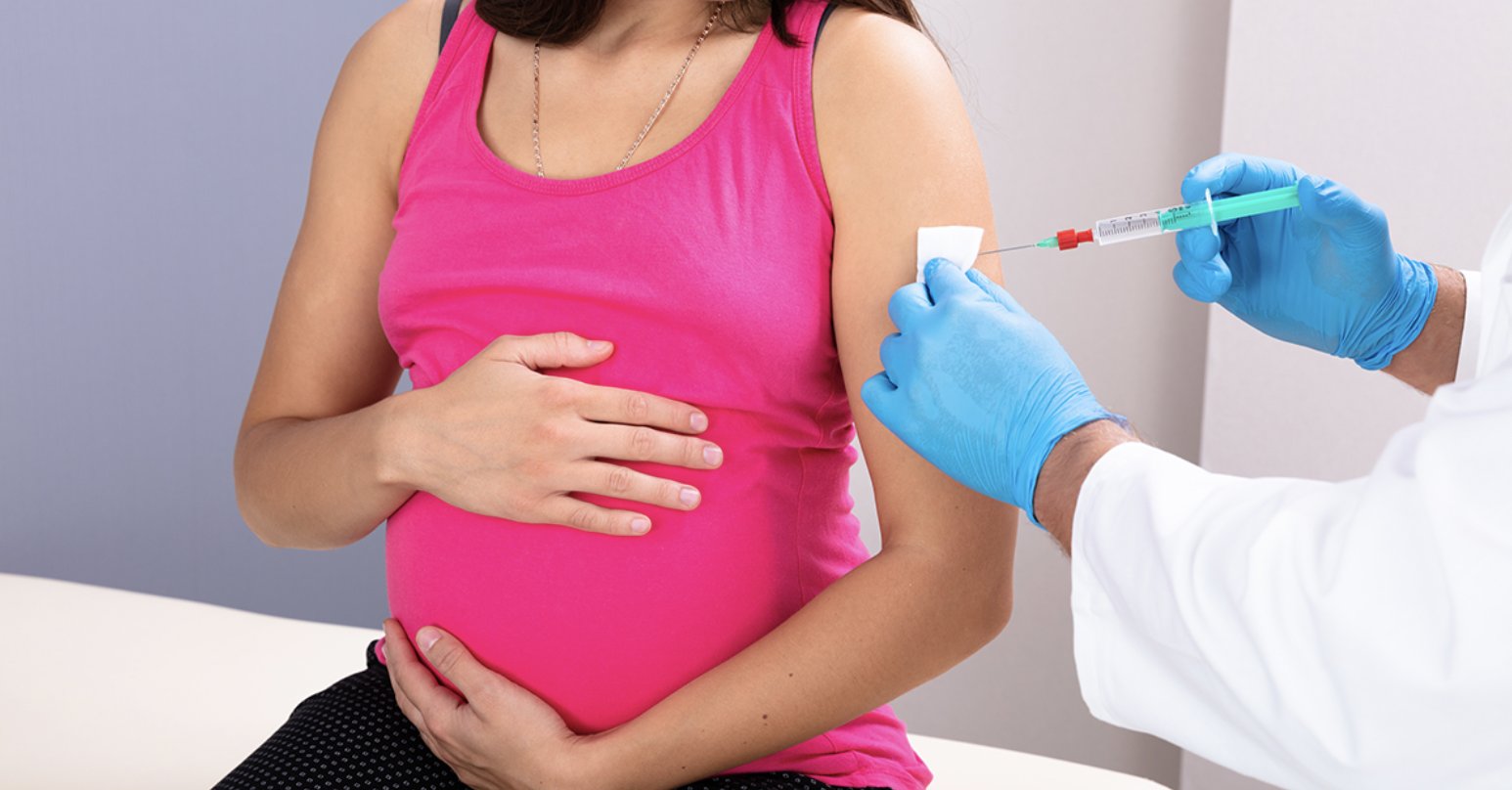 GPs at sites that are only administering the AstraZeneca Covid vaccine have been told to cancel all appointments for pregnant women. This is in contrast to the advice issued by the Government last week, which was that pregnant women should be offered a Covid vaccine regardless of what stage they were at in their pregnancy. While the Joint Committee on Vaccination and Immunisation (JCVI) said that it would be “preferable” for pregnant women to be “offered” the Pfizer or Moderna vaccines “where available” due to there being more real-world data on these vaccines, it said the AstraZeneca vaccine should still be administered where an alternative was not available. This is in spite of the fact that the JCVI also said “more research is needed” on this vaccine because pregnant women were not included in the trials. NHS England has taken a more cautious approach, telling GPs to direct pregnant women to sites where alternative vaccines are available. MailOnline has the story.

A letter sent by NHS England bosses to practices on Saturday specified sites that do not have Pfizer or Moderna vaccines in stock should cancel all scheduled first doses for expectant mothers.

It takes a more cautious stance than Number 10’s vaccine advisory panel, which says pregnant women should be offered jabs at the same time as their peers.

The JCVI originally said mothers-to-be should hold off on getting jabbed until there was more evidence. But it performed a U-turn last week after data from the U.S. showed they were safe.

But the NHS England letter to practices the following day instructed all practices to direct pregnant women to primary care network sites, if they were unable to offer Pfizer or Moderna vaccines.

It said all “sites should implement screening procedures to ensure pregnant women are identified and offered the Pfizer or Moderna vaccine”.

The letter added pregnant women who have already had a first dose of AstraZeneca should continue with their second dose as planned, in line with guidance for the rest of the population.

NHS England told MailOnline that patients who have their AstraZeneca appointment cancelled would be rebooked instantly for an alternative.

The Royal College of Obstetricians and Gynaecologists says pregnant women are no more likely to catch Covid than others, and that most have no symptoms or suffer mild cold or flu-like warning signs.

But there are a small number who can become unwell with the virus, and may be at increased risk of becoming severely ill compared to other women.