Fitness Chain “Burned About £500,000 per Day” After Losing 12% Of Members Through Lockdown 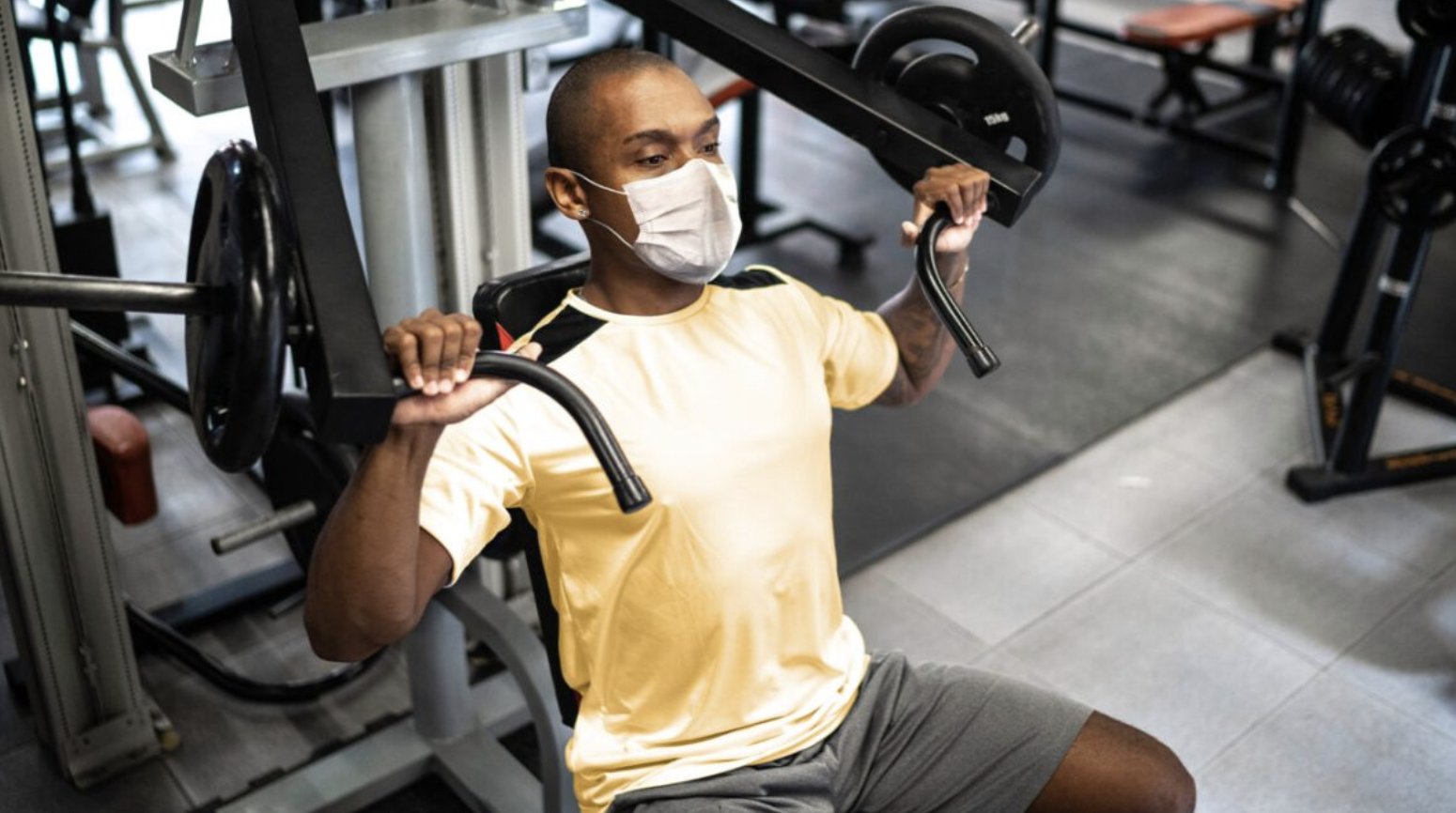