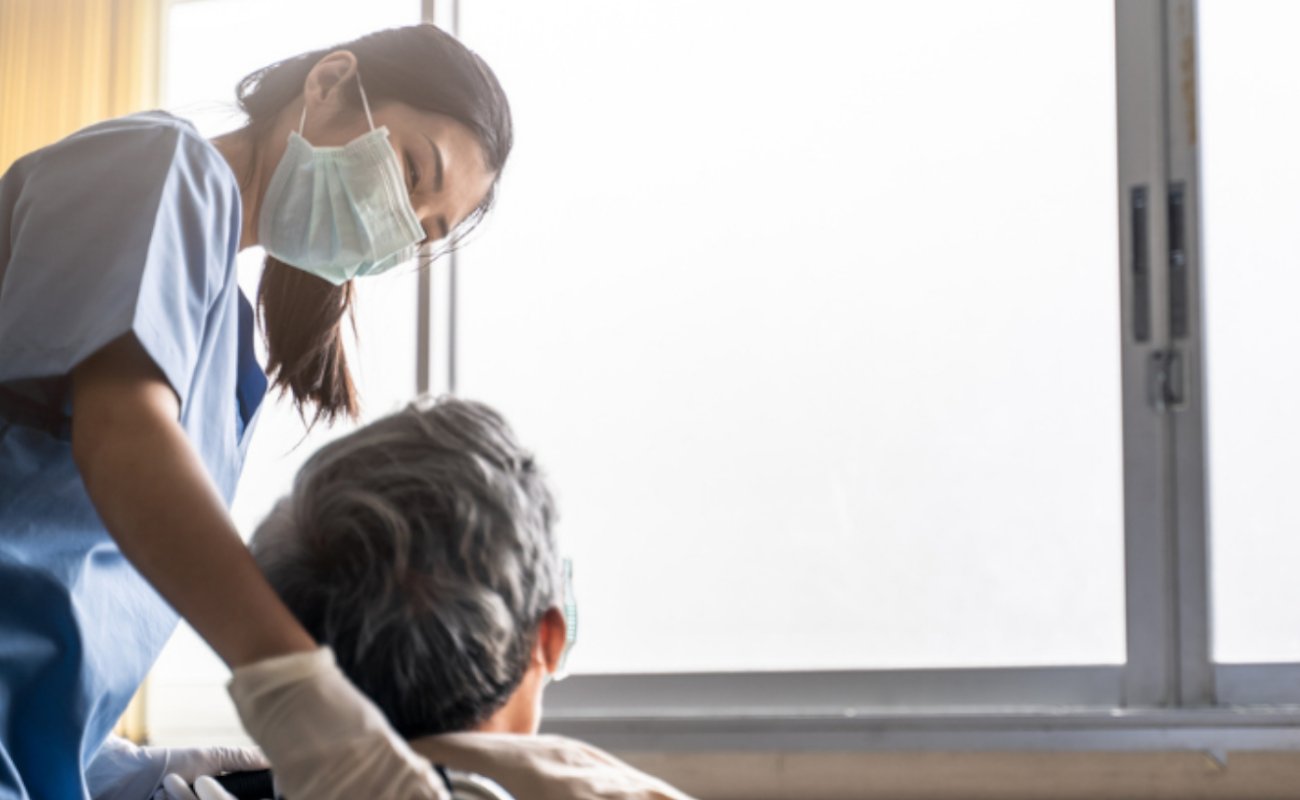 The Government has launched a consultation into making Covid vaccinations mandatory for care home staff working with elderly residents, as NHS England data has revealed that vaccine rates among staff at older adult care homes are below SAGE’s recommended level in more than half of England’s local authorities. Sky News has the story.

The Department of Health and Social Care (DHSC) today announced the five-week consultation on making a jab a “condition of deployment”.

Staff, care providers, residents and their families, and other stakeholders are being asked to take part, with officials hoping to find out potential impacts on staffing and safety.

The DHSC is also looking to see how the scheme could be implemented and who could be exempt.

Some providers have already made a coronavirus vaccine a requirement.

Following the report, a decision is expected to be made this summer.

SAGE has said that 80% of carers and 90% of residents need to be vaccinated for a minimum level of protection against outbreaks of the virus.

Nearly half of care homes for older people in England have not hit this target, according to the Government.

The latest numbers show that 78.9% of care staff for elderly people have had a jab in England.

The Telegraph has more on vaccination rates among care home staff in England.

Figures published by NHS England… show that 86 out of 149 local authorities have not reached an 80% immunisation threshold for employees, and in 22 areas less than 70% of staff have had a first jab.

Lambeth in south London had the lowest uptake at 50.1%. The figures show the proportion of employees in older adult care homes who have been vaccinated has risen just 10 percentage points in two months.

More than 96,000 eligible staff have not received a vaccine, the figures suggest.

Last month, leaked Cabinet plans revealed that both the Prime Minister and the Health Secretary had requested a change in the law to make Covid vaccination mandatory for care home staff. The leaked document read:

The Prime Minister and the Secretary of State [Mr Hancock] have discussed on several occasions the progress that is being made to vaccinate social care workers against Covid and have agreed – in order to reach a position of much greater safety for care recipients – to put in place legislation to require vaccinations among the workforce.

The document noted that similar requirements were also being considered for healthcare workers, such as those who work on hospital wards.

AstraZeneca No Worse Than Other Vaccines for Blood Clots, Study Finds

Where Do London’s Mayoral Candidates Stand on Lockdown?