Boris Is Wrong: The Lockdown Has Not Been “Overwhelmingly Important” 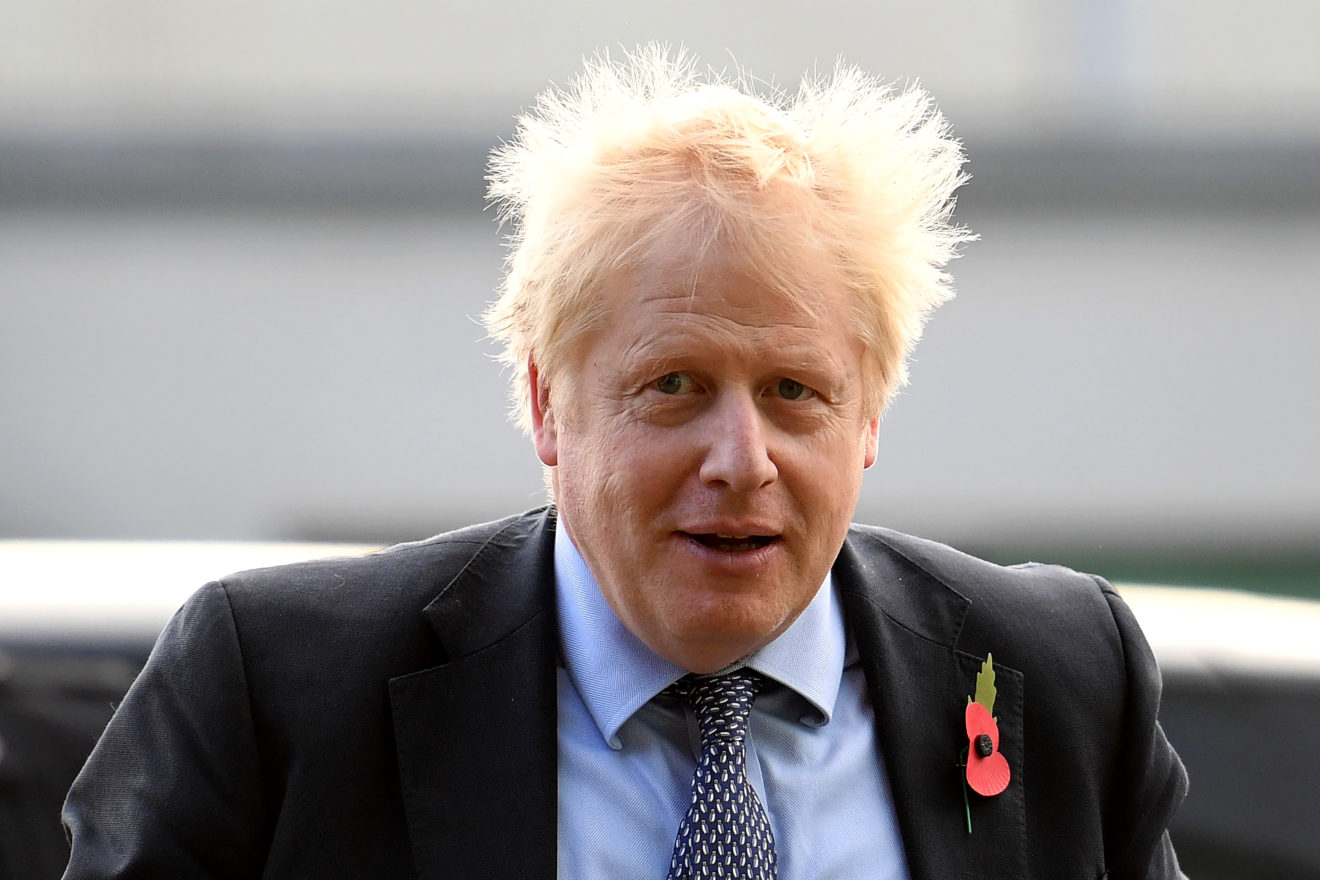 Yesterday, the Prime Minister said that the reduction in cases, hospitalisations and deaths “has not been achieved by the vaccination programme”. Rather, he claimed, “it’s the lockdown that has been overwhelmingly important in delivering this improvement in the pandemic and in the figures that we’re seeing”. While the lockdown may have had some impact on the epidemic’s trajectory, we should be very sceptical of the Prime Minister’s claim.

First, as Will Jones pointed out yesterday in Lockdown Sceptics, there are several US states where numbers fell dramatically in the absence of any lockdown: Florida, Texas, Georgia, South Dakota, South Carolina and Mississippi. And to this list, one could add Sweden. As shown below, the trajectory of deaths per million in Sweden is strikingly similar to that in the UK, even though the country has never gone into lockdown. (It should be noted, of course, that measures not based on age-adjusted excess mortality can be misleading.)

These examples do not show that lockdowns have no impact on the epidemic’s trajectory. But they do show that lockdowns are not necessary for case and death numbers to decline. Hence it is wrong to assume that, if numbers decline after a lockdown is introduced, it must have been the lockdown that caused the decline. (It might have been, but this cannot simply be assumed.)

Second, the most convincing study of the UK’s lockdowns of which I am aware (now published in Biometrics) concludes that each one was introduced only after the corresponding peak of fatal infections.

In particular, the statistician Simon Wood sought to reconstruct the actual time course of infections in England, based on available data. He notes that reported case numbers are subject to various forms of bias (e.g. non-representative samples, changes in the amount and type of testing) and that “under normal circumstances” statisticians would not “recommend attempting to estimate the effective reproduction number of the pathogen from such data”.

As an alternative, Wood used hospital death numbers (which, though imperfect, are less comprised than case numbers). In order to reconstruct the time course of infections, he combined these with the distribution of fatal disease durations (i.e., the number of days between infection and death), which he derived from the published literature.

His results are shown in the chart below. The grey dots are hospital deaths; the black line is inferred fatal infections; and the red lines are the lockdowns. As you can see, the peak of fatal infections occurs before the corresponding lockdown in each of the three cases. This finding casts serious doubt on the Prime Minister’s claim that the third lockdown has been “overwhelmingly important”.

Wood’s findings are consistent with those of economist David Paton, who notes that seven separate indicators all appear to show infections declining before the start of January’s lockdown. (Though it should be noted that parts of England were already under quite heavy restrictions when the lockdown began, and these may have contributed to the epidemic’s retreat.)

There is a large amount of evidence that lockdowns are neither necessary nor, in every case, sufficient to bring case and death numbers under control. This does not mean they have no impact on the epidemic’s trajectory, but it does mean that claims of “overwhelming” efficacy should be met with skepticism. And the best available evidence for England suggests that the infections were already declining when the third national lockdown was imposed.

Stop Press: Simon Wood, the author of the Biometrics study mentioned above, has written a piece for the Spectator responding to the Prime Minister’s comments, as well as the claim made by Imperial College that infections were surging right up until the first lockdown was imposed in March 2020.