Which Countries Could Feature On the Holiday “Green List” This Summer? 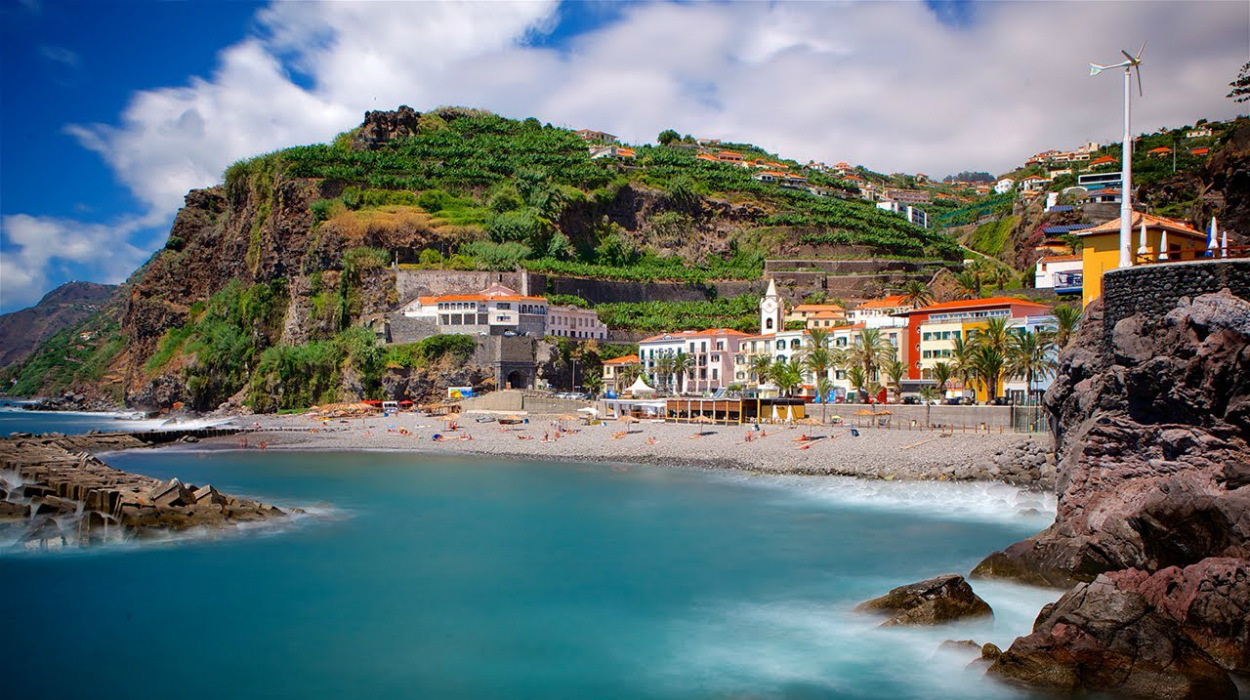 The Government has yet to announce which countries will be categorised as “green”, “amber” or “red” on its “traffic light system” when holidays resume this year.

A country’s classification will depend on the proportion of its population that has been vaccinated, as well as on its infection rate and the prevalence of Covid variants. Based on these metrics, the Telegraph has identified seven countries that are likely to feature on the holiday “green list”.

The country is currently leading the charge when it comes to vaccinations. 58.6% of the adult population has received a first dose, and 54.2% are fully vaccinated. This is likely to be the main metric used by the Government, when building its “green list”. …

… Bars and restaurants are open again in Gibraltar and face masks are only required on public transport. What’s more, British Airways has just launched flights from London City to Gibraltar, starting from June 25th – indicating the airline is optimistic The Rock will feature on the “green list”. It was also the last “quarantine free” option in 2020. …

The island of Madeira is already welcoming travellers who can provide evidence of vaccination. What’s more, case numbers are low in Portugal – 32.55 over a seven day average. The UK, by comparison, is at a similar rate of 29.5 per 100,000. However, the vaccination drive in Portugal lags behind (only 13.6% have received a first dose), making it unlikely that mainland Portugal appear on the “green list” when it is unveiled in May. …

Since the pandemic began, the Caribbean has been the most reliable corner of the world when it comes to holiday options for Britons. Prior to the UK Government scrapping all travel corridors in January 2021, there were eight Caribbean islands welcoming British travellers, including the likes of Barbados, Cuba, St Lucia and Antigua. All require testing prior to departure or on arrival, or both, as a means to dodge quarantine. Given their willingness to introduce new protocols and their collective heavy reliance on tourism, it is quite possible the islands will start accepting some kind of vaccination certificate as an alternative to a negative test. …

As of March 18th, all Britons who have been fully vaccinated against Covid are allowed to travel to Iceland without being subject to PCR testing and quarantine. The exemption also applies to UK travellers who can provide valid proof of prior infection. …

Malta has said it will reopen to vaccinated British arrivals from June 1st. This, accompanied by the country’s strong vaccination drive (a third of the population has received a first dose) puts Malta high on our green watch list. …

… With London – New York City flight route one of the busiest in the world for business travel, we can expect to see the UK Government prioritising a USA travel corridor in the coming weeks.

The Telegraph has also listed countries it expects to see included on the “amber list” (such as Cyprus, Greece and Croatia) and notes that the “red list” already exists, featuring South Africa, Brazil, the Philippines and more. Arrivals from these countries are mandated to enter a 10-day quarantine, costing £1,750.

Travelling to a country on the “green list” will not mean that you are free from forking out for a PCR test upon your return to the UK. The Telegraph has the story again.

British holidaymakers will have to pay hundreds of pounds for Covid tests if they want to take a trip abroad this summer under plans announced by the Government on Friday.

Travellers who want to visit countries on the safe “green list” will still be expected to pay for gold standard PCR tests on their return to the UK at around £120 each – an extra cost of almost £500 for a family of four.

People who have been fully vaccinated will still be required to take the PCR tests on or before the second day of their arrival back in the UK because of Government concerns that “green list” countries could still harbour new Covid variants.

Holidaymakers arriving from those countries will not have to spend any time in quarantine under the new traffic light system, which is expected to replace the current ban on foreign travel from May 17th.

Why Is Boris Dragging His Feet Over Reopening Britain?