How Did the Pro-Lockdown Consensus Emerge? 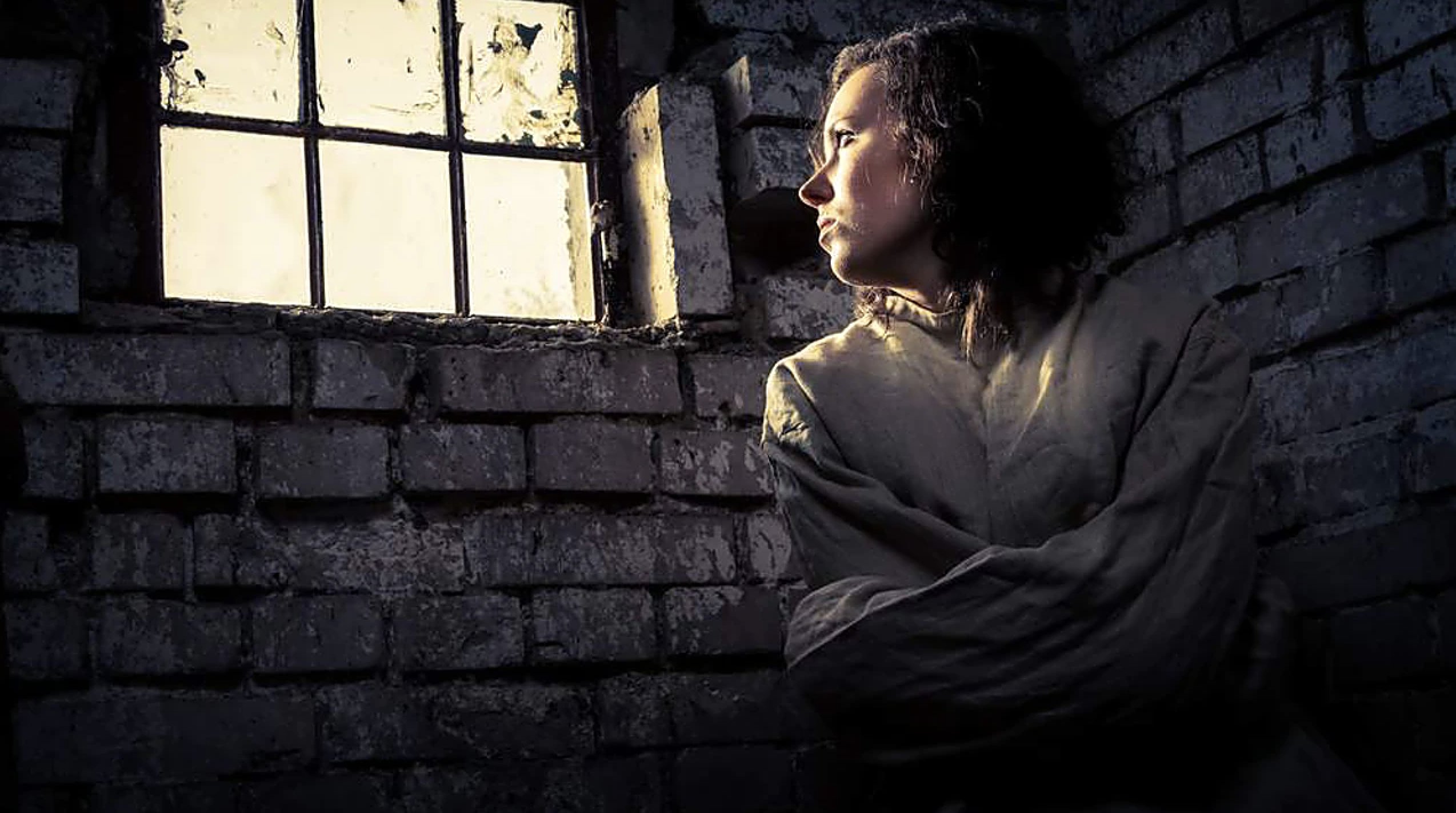 Today we’re publishing an original piece by a Russell Group university-trained epidemiologist looking at why a consensus emerged across the West so quickly last spring that the only way to manage the burgeoning coronavirus outbreak was to lock everyone in their homes. Why did governments around the world abandon their pandemic preparedness strategies, which had been honed over decades, in favour of a completely untried policy that has had disastrous consequences? The epidemiologist’s explanation is the inexorable rise of woke-ism.

Over the past several decades society has become predominantly secular. Simultaneously left-wing progressivism (‘woke-ism’) has become entrenched in academia and the mainstream media, ramping up to full volume the past few years. Progressivism has permeated public consciousness through activism by the mainstream media, social media and popular culture, filling the void once occupied by orthodox religion. As a consequence, victimhood, safety-ism and lockdown (and other Non-Pharmaceutical Interventions [NPIs]) adherence are prevailing narratives, with much of the public looking to big-government to ‘save them’ from any risk of SARS-CoV-2 through lockdown. This is particularly evident in the USA where support for NPIs tends to split down party lines. A signature of progressivism is the abuse and (attempted) ‘cancellation’ of anyone who objects to its ‘truth’. This now includes anyone who dares mention the scientific orthodoxy set out in the pandemic preparedness guidelines, other perfectly rational and feasible alternative strategies to the management of SARS-CoV-2, such as the Great Barrington Declaration, or actual facts that counter the lockdown dogma. This has been exacerbated by government failure to set up advisory committees comprising diverse academic opinion on all aspects of lockdown, including its detrimental effects. Consequently, lockdown ideology persists with few voices willing or able to contest it. The vitriol dished out to anyone who questions the wisdom of lockdown has been extraordinary, particularly on social media but also by mainstream journalists who insinuate that any opposing view is not valid. Lockdown ideology has also been corroborated by big tech which positions itself as progressive, with the removal or shadow banning of material contradicting the lockdown and NPI mantra from its platforms. Even the WHO has kowtowed to appease the lockdown ideologues by temporarily changing the established definition of herd immunity, and defining a confirmed ‘case’ as “a person with a positive Nucleic Acid Amplification Test (NAAT [PCR])” including in the absence of symptoms. Big-government lockdown, propagated as the only virtuous and effective response to SARS-CoV-2 by a vociferous media and biased government advisers, has been bought hook, line and sinker by a risk-averse public (and politicians).