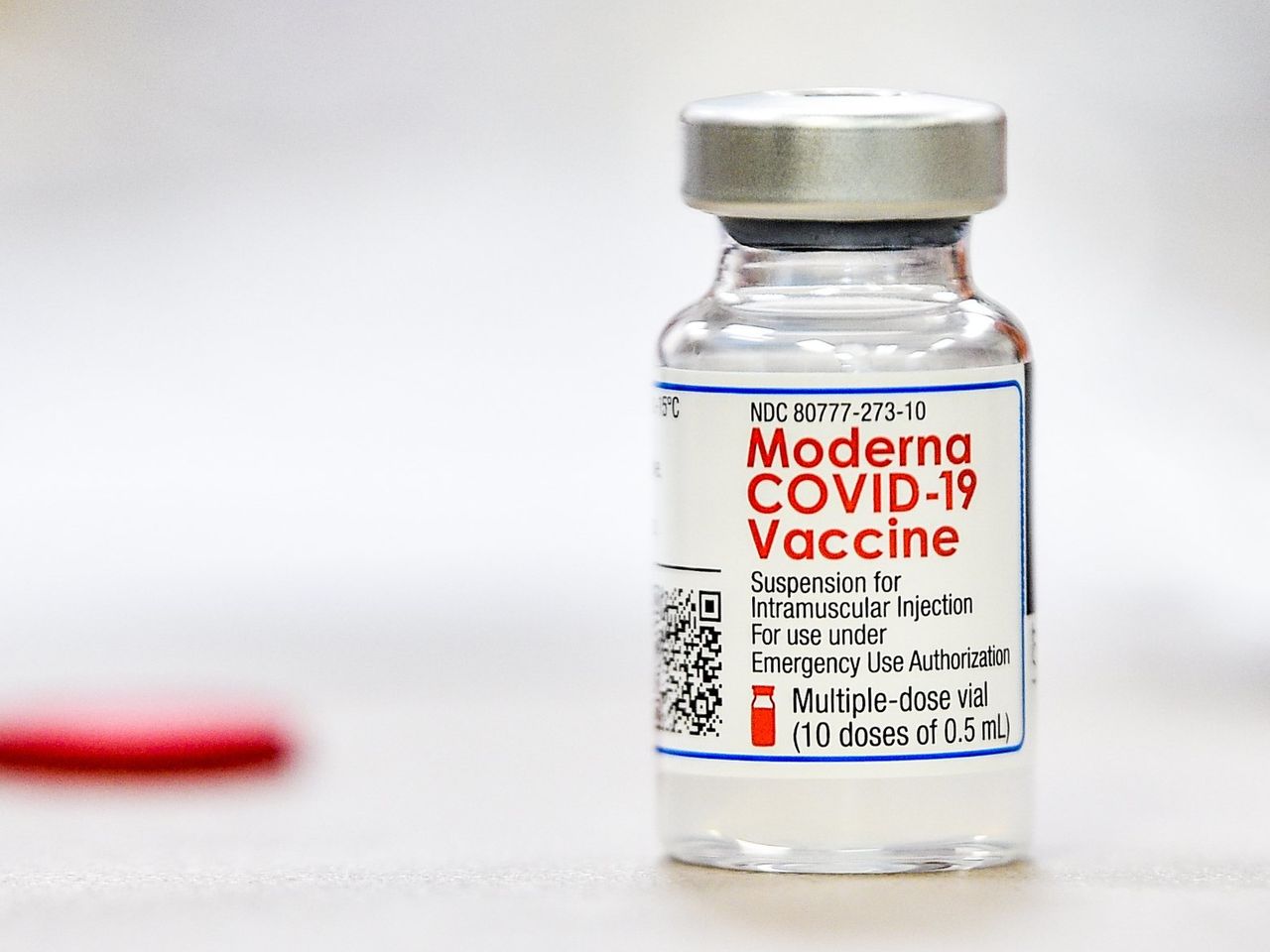 Britain’s rollout of the Moderna vaccine began today amid disruptions in its supply of the AstraZeneca jab which faces continuing scrutiny regarding its connection to rare blood clots. Reuters has the story.

Britain began using Moderna’s Covid vaccine on Wednesday in Wales just as its rollout of other shots fell to their lowest level this year due to a supply crunch caused by manufacturing problems at AstraZeneca.

Britain has surged ahead of the rest of Europe in the race to vaccinate its population, with almost half of its citizens receiving a first dose. But supply issues from its main AstraZeneca shot have slowed progress in recent days.

Britain distributed almost 96,000 shots on Sunday and just over 105,000 on Monday, the lowest figures since the Government started publishing daily numbers in January.

It had warned that the rollout would slow in April due to AstraZeneca’s manufacturing issues, including at a site in India.

A spokesman for Prime Minister Boris Johnson said that he would not go into details about supply and delivery timelines but said the country remained on track to provide a first dose to all adults by the end of July.

That rollout will now be bolstered by the addition of the Moderna shot. Already used in the United States and other parts of Europe, it becomes the third vaccine to be used in Britain after AstraZeneca and one from Pfizer.

The Prime Minister has welcomed the arrival of the Moderna vaccine, saying that 17 million doses of the jab have been ordered.

The disruption to the supply of the AstraZeneca vaccine comes as the jab is under scrutiny regarding its link to rare blood clots. Britain’s Medicines and Healthcare products Regulatory Agency (MHRA) and the European Medicines Agency (EMA) are due to give an update on this issue shortly.

The Reuters report is worth reading in full.

How Much Loss of Life Was Due to COVID-19 in 2020 Compared to Other Diseases?

How Did the Pro-Lockdown Consensus Emerge?