South Dakota – the Least Restrictive State in the Western World, Yet Covid Deaths Now Averaging One a Day 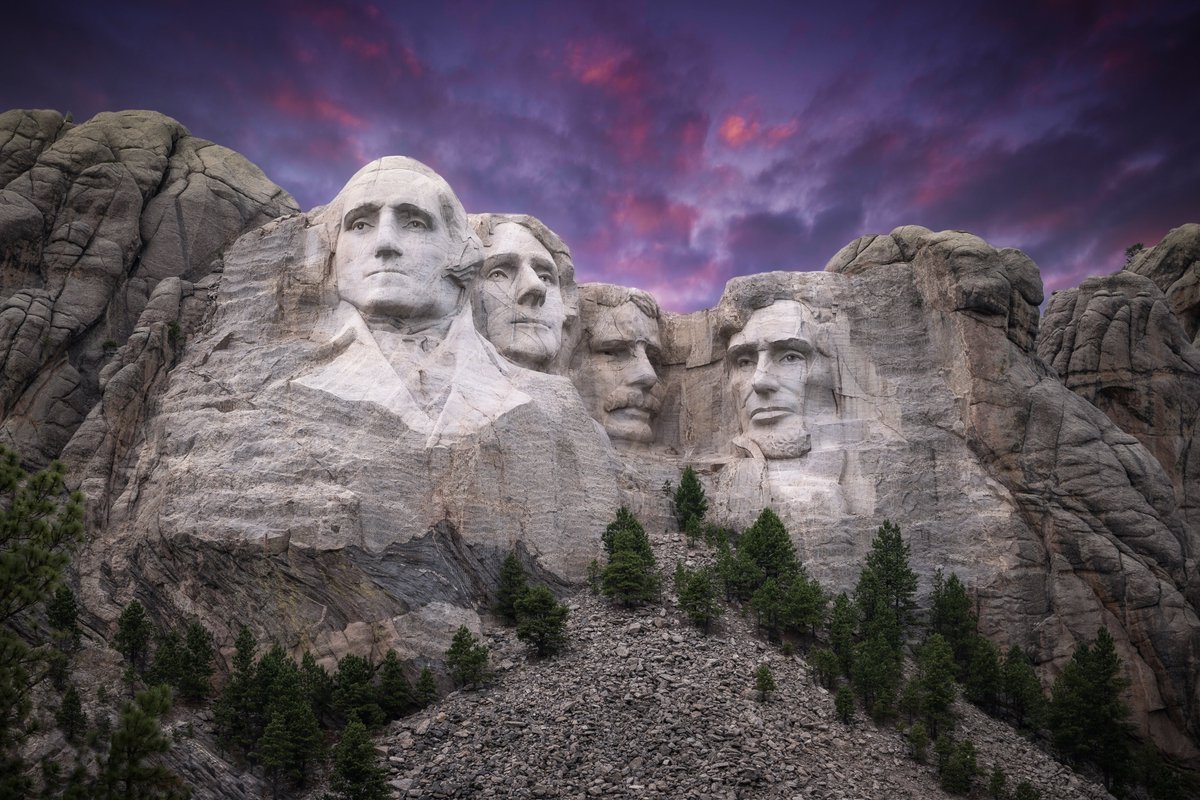 As I noted back in March, South Dakota may have taken the least restrictive approach to COVID-19 of anywhere in the Western world.

Its conservative governor, Kristi Noem, has been a stalwart opponent of lockdowns: when the state’s epidemic burgeoned at the end of August, there were practically no restrictions in place. Despite this, case numbers fell rapidly after reaching a peak in mid November. And by late February, they were in the low triple digits.

How has it fared since then? Case numbers have remained low, averaging about 170 per day:

And deaths have continued to fall. The last seven days saw an average of just one death per day:

Although South Dakota has the eighth highest death rate among US states, its epidemic retreated without any government intervention. (And no new restrictions were introduced in March or the first week of April.)

What’s more, South Dakota has done better economically than most other states and Western countries. According to the Bureau of Economic Analysis, its GDP fell only 1.7% in 2020 – the seventh lowest among US states. (Britain’s GDP plunged nearly 10% last year.) In addition, South Dakota currently has the lowest unemployment rate out of all 50 states – at just 2.9%.

One might say, “You can’t equate GDP and unemployment with human life”, but that simply isn’t true. The money to pay for the NHS (and programs like Medicare and Medicaid in the US) comes from taxing economic activity: the less economic activity, the less money there is available. And that’s before you even factor in the social costs of unemployment and bankruptcy.

One should be cautious about extrapolating from South Dakota to countries like Britain, given the state’s low population density. However, the trajectory of its epidemic casts serious doubt on the models that led us into lockdown.