Shielding Coming to an End in England and Wales 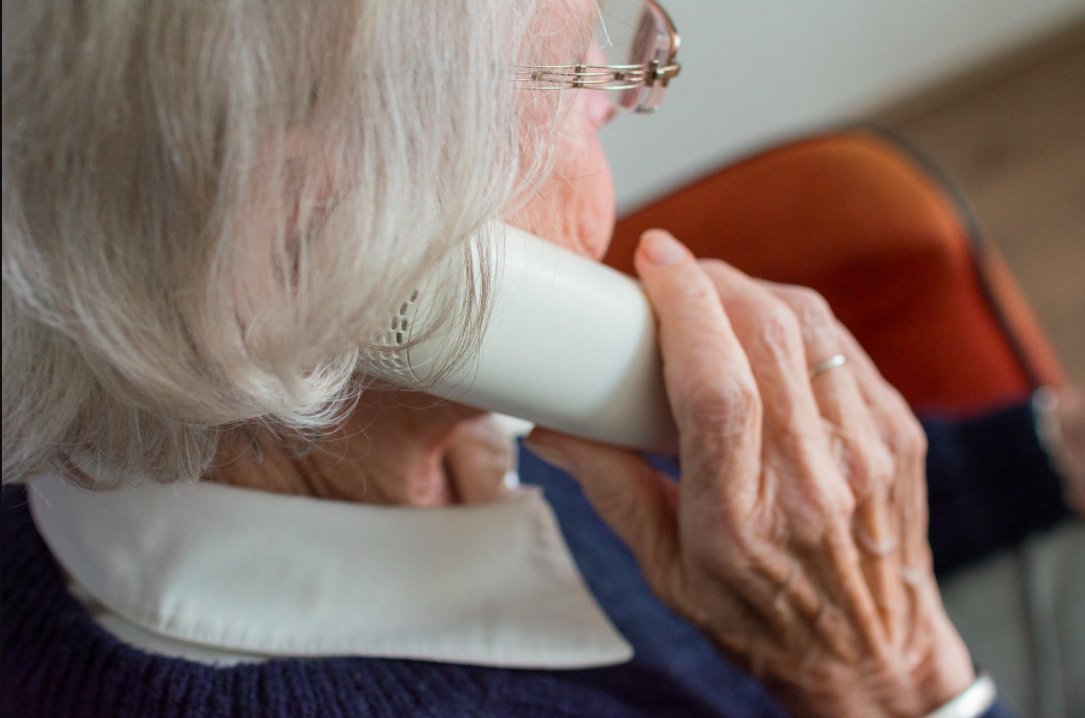 The four million people in England and Wales who have been told to shield during lockdown will no longer have to do so from Thursday, but are still being advised by the Government to keep social contacts at low levels. BBC News has the story.

Wednesday marks the last day that about four million of the most clinically vulnerable people in England and Wales are advised to shield at home.

Letters have been sent out to the group in the last few weeks.

They are still being advised to keep social contacts at low levels, work from home where possible and stay at a distance from other people.

The change comes amid falling Covid cases and hospital admissions.

According to NHS Digital, there are 3.8 million shielded patients in England and 130,000 in Wales.

Scotland and Northern Ireland are expected to lift their restrictions later in April.

In the UK about 90,000 people shielding are under 18. Once they are no longer advised to shield, they can return to school.

UK No Longer Has Highest Covid Death Rate in the World