UK Faces Decades of Misery Due to Lockdown 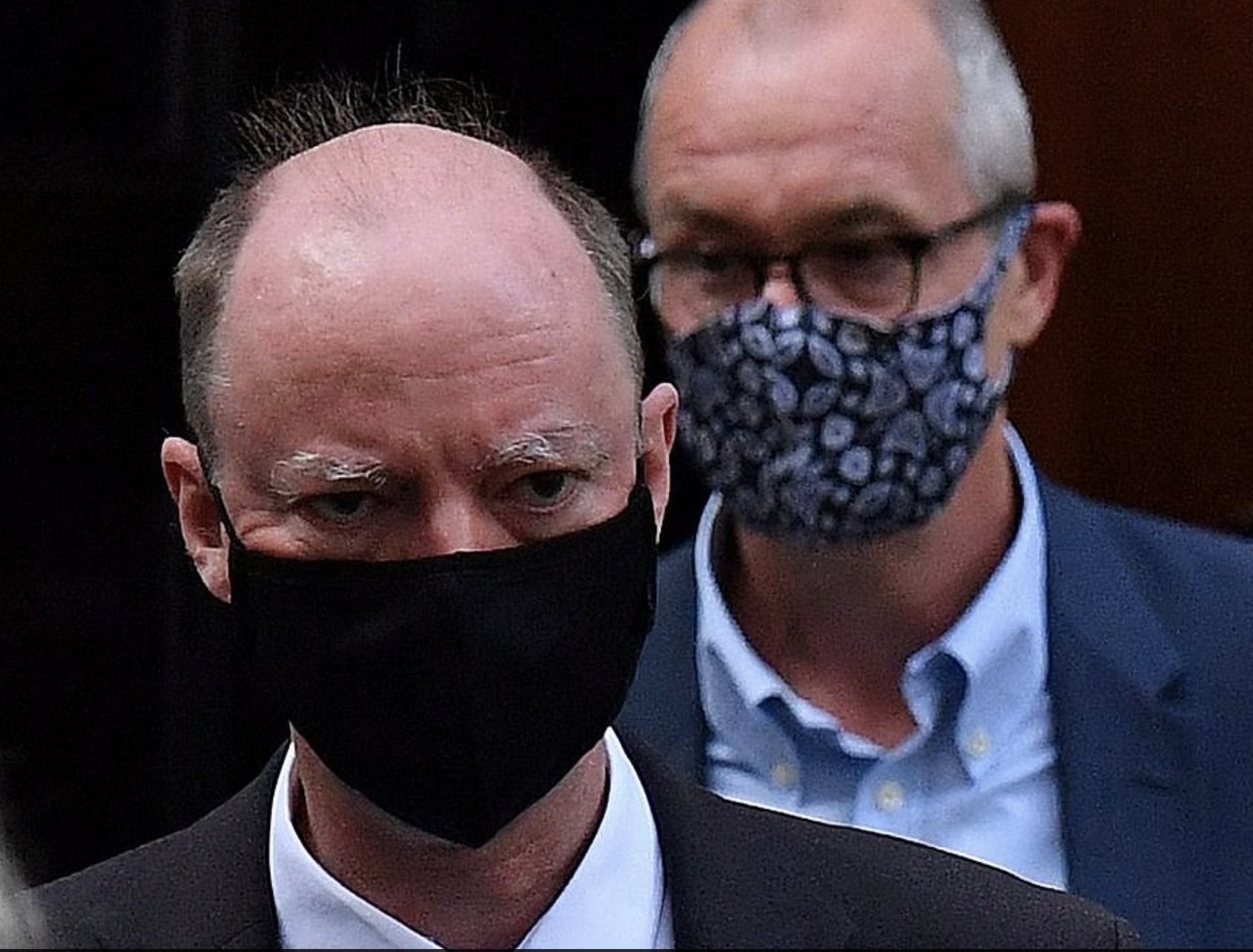 The Guardian published a story this morning about the huge collateral damage caused by the cack-handed response of the UK Government to the coronavirus crisis, although, typically, it attributes this damage to to the pandemic rather than the lockdowns. If you can overcome your irritation about this basic journalistic failure – why not look at how much less damage the “pandemic” has caused in Sweden, for Christ’s sake? – the story is helpful to the sceptics’ cause. It’s based on a new report by the Royal Academy.

Britain faces a “Covid decade” of social and cultural upheaval marked by growing inequality and deepening economic deprivation, a landmark review has concluded.

Major changes to the way society is run in the wake of the pandemic are needed to mitigate the impact of the “long shadow” cast by the virus, including declining public trust and an explosion in mental illness, the British Academy report found.

Published on the anniversary of the UK’s first lockdown, the report brings together more than 200 academic social science and humanities experts and hundreds of research projects. It was set up last year at the behest of the government’s chief scientific adviser, Sir Patrick Vallance.

Ironic that Sir Patrick initiated an inquiry into the colossal harms that, in part at least, have been caused by his own mishandling of this crisis. If only he’d stuck to his guns and continued to follow the sensible course set out in the UK’s Pandemic Preparedness Strategy.

Given that the focus of the Royal Academy’s report – which you can read here – is the increase in inequality over the past year caused by the pandemic lockdowns, it will be interesting to see whether there’s a link between the rise in the Gini coefficient in different regions and the stringency of NPIs. Overwhelmingly likely I’d say, given that we already know there’s a link between the stringency of NPIs and economic damage – and the burden of that damage has already fallen on the least well off and will continue to do so over the next decade.

The Government’s Campaign of Fear