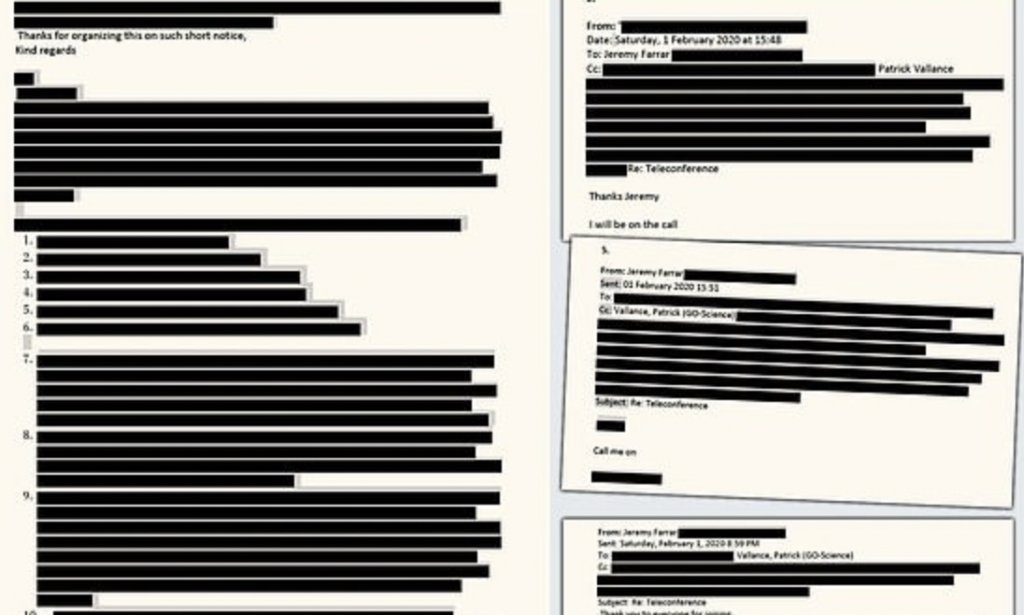 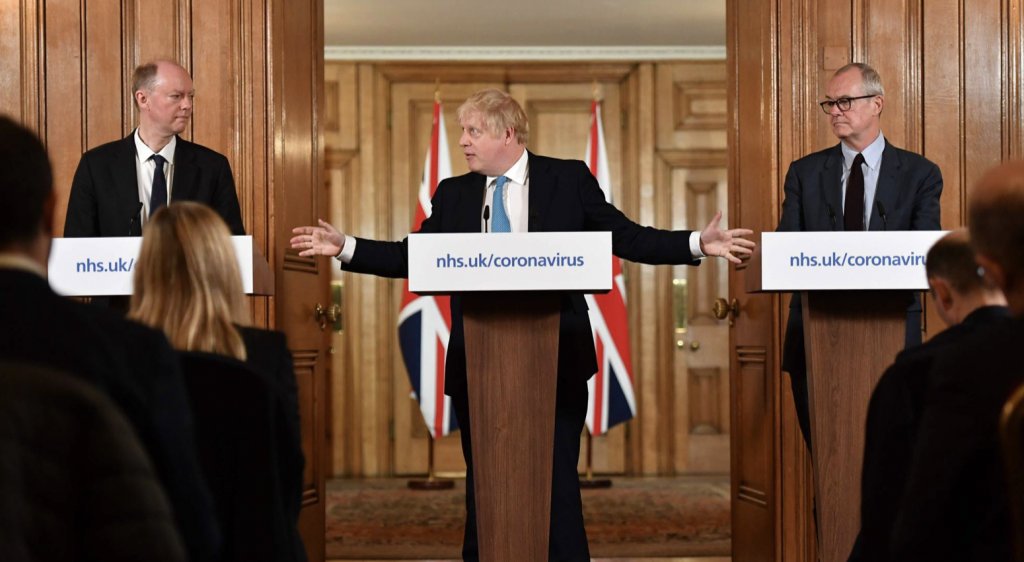 On Monday, the Prime Minister’s spokesman said (and not for the first time): “[It] still remains that there is nothing in the data currently to suggest step four [of the lockdown roadmap] can’t go ahead at the earliest date.” Unfortunately, reports today are far more pessimistic about a June 21st unlock. This is largely due to a “fairly grim” briefing given to ministers by the Government’s two most senior scientific advisers on Monday. The Times has the story.

Britain’s roadmap for easing lockdown could be delayed by a fortnight with cabinet ministers increasingly pessimistic after a “downbeat” briefing from Chris Whitty and Sir Patrick Vallance.

The delay would enable all over-50s to be fully vaccinated and leave sufficient time for jabs to take effect before restrictions are lifted.

Whitty, the Chief Medical Officer for England, and Vallance, the Chief Scientific Adviser, yesterday gave a briefing to ministers on the latest data that was described as “fairly grim”.

They emphasised concerns about the rate of transmission of new strains of coronavirus, such as the Indian variant, and that vaccinations did not provide 100% protection. Millions of Britons remain unvaccinated.

One cabinet source said they expected a delay of “between two weeks and a month” but suggested that the political fallout was likely to be limited as long as the full reopening took place before the start of the school summer holidays late next month. Another said that a delay made more sense than a partial lifting of lockdown restrictions to avoid any “confusion” in messaging…

Johnson is expected to make a formal announcement on Monday, when the Government’s social distancing review will be published…

Another cabinet source described the mood in Whitehall as “downbeat”. “We always said it was June 21st at the earliest. We may need another few weeks to let the effects of vaccination take hold. Doing a partial reopening would create confusion. People have planned on the basis of a full reopening. It’s important that the messaging is consistent.”

Stop Press: James Melville is unimpressed by the suggestion of an extension to lockdown. “Hospitalisations are still low. One death [on Monday]. We have a vaccine. After June 21st, we can’t do this anymore. We are done.”

Stop Press 2: Matt Hancock has told four million people in Greater Manchester and Lancashire to “minimise travel”, get tested and only meet outdoors in a further sign that the unlocking will be delayed. MailOnline has more.

Stop Press 3: Rishi Sunak is willing to accept a delay of up to four weeks to the final stage of England’s reopening roadmap, according to the Guardian.

Sunak, the Chancellor, has in the past been regarded as more keen to lift lockdown constraints than some cabinet colleagues. But a Whitehall source said he was not fixated on the June 21st date and was more concerned that when restrictions are lifted, the move can be permanent. “The Treasury’s main thing is that freedoms are irreversible and businesses have clarity,” the source said. 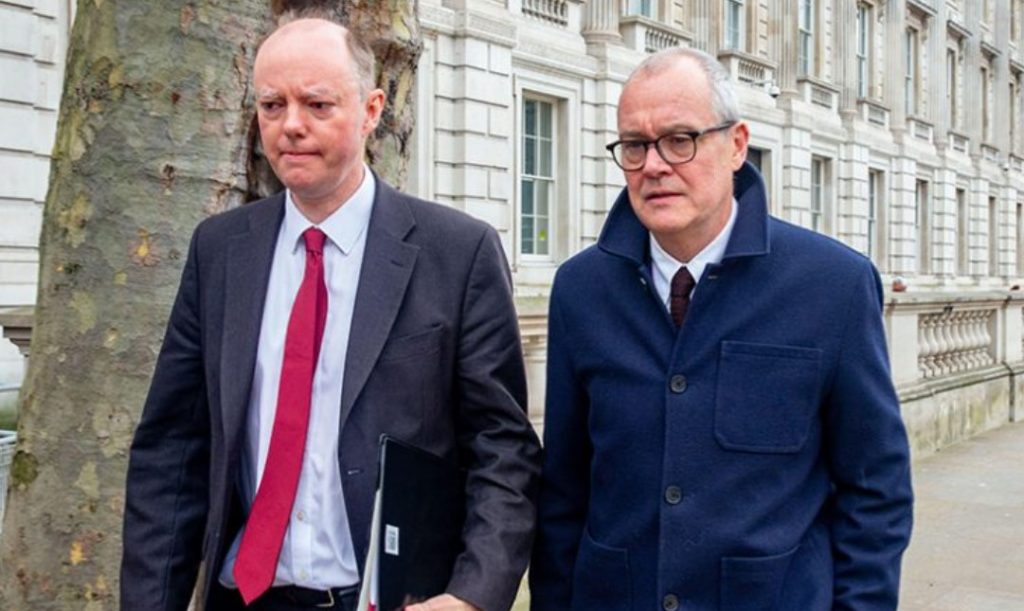 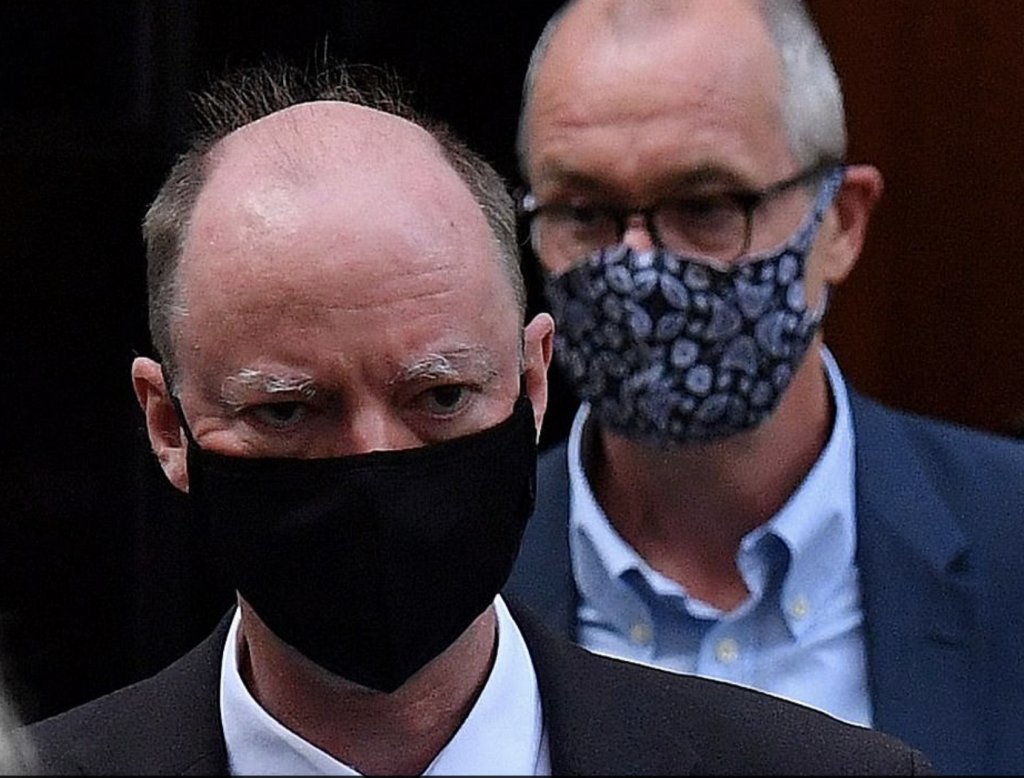 The Guardian published a story this morning about the huge collateral damage caused by the cack-handed response of the UK Government to the coronavirus crisis, although, typically, it attributes this damage to to the pandemic rather than the lockdowns. If you can overcome your irritation about this basic journalistic failure – why not look at how much less damage the “pandemic” has caused in Sweden, for Christ’s sake? – the story is helpful to the sceptics’ cause. It’s based on a new report by the Royal Academy.

Britain faces a “Covid decade” of social and cultural upheaval marked by growing inequality and deepening economic deprivation, a landmark review has concluded.

Major changes to the way society is run in the wake of the pandemic are needed to mitigate the impact of the “long shadow” cast by the virus, including declining public trust and an explosion in mental illness, the British Academy report found.

Published on the anniversary of the UK’s first lockdown, the report brings together more than 200 academic social science and humanities experts and hundreds of research projects. It was set up last year at the behest of the government’s chief scientific adviser, Sir Patrick Vallance.

Ironic that Sir Patrick initiated an inquiry into the colossal harms that, in part at least, have been caused by his own mishandling of this crisis. If only he’d stuck to his guns and continued to follow the sensible course set out in the UK’s Pandemic Preparedness Strategy.

Given that the focus of the Royal Academy’s report – which you can read here – is the increase in inequality over the past year caused by the pandemic lockdowns, it will be interesting to see whether there’s a link between the rise in the Gini coefficient in different regions and the stringency of NPIs. Overwhelmingly likely I’d say, given that we already know there’s a link between the stringency of NPIs and economic damage – and the burden of that damage has already fallen on the least well off and will continue to do so over the next decade.