Boris Johnson Believes He Made a Mistake in Delaying First Lockdown 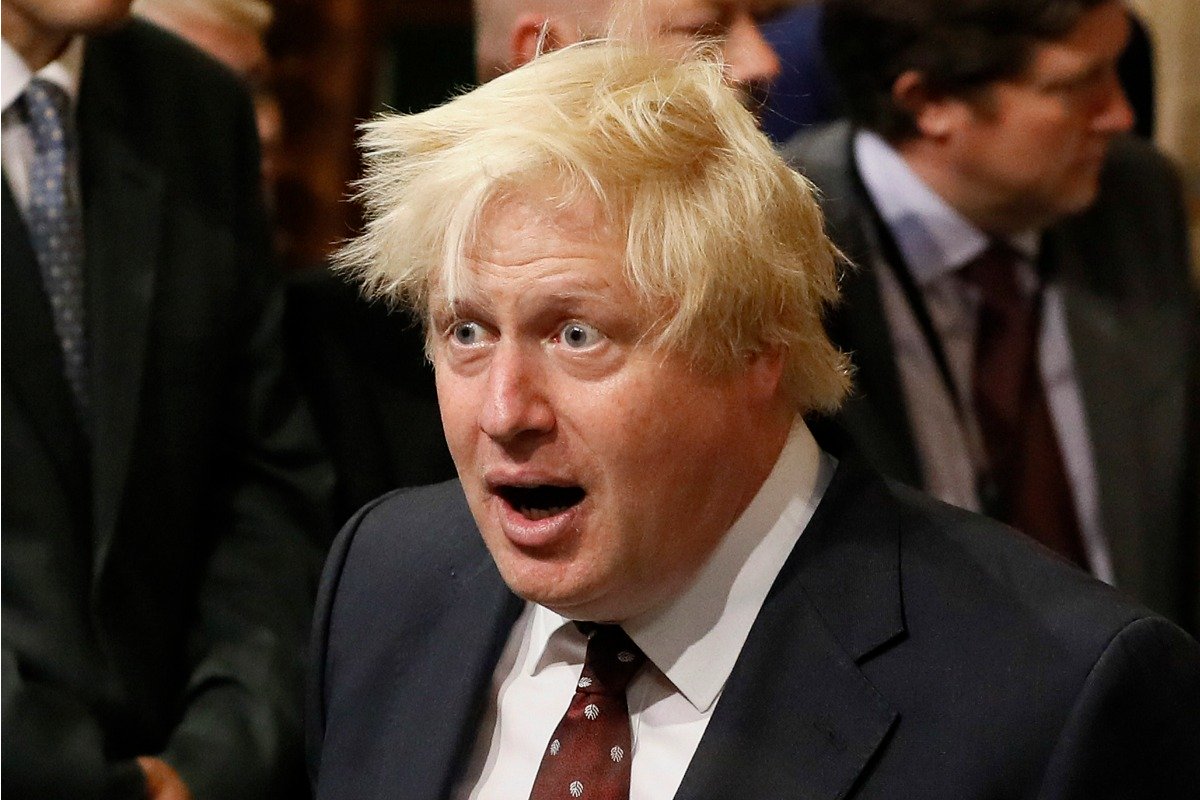 Boris Johnson believes that he handled the response to Covid poorly in the early days… in that the first lockdown did not come soon – or hard – enough. Supporters of the Prime Minister claim that he was let down by his scientific advisers. The Telegraph has the story.

Boris Johnson accepts it was a mistake to delay the start of the first national lockdown, close allies have said, while insisting the Prime Minister was let down by scientific advisers.

Mr Johnson would act “harder, earlier and faster” if he had his time again, supporters say, raising the possibility of a mea culpa moment in a future inquiry into the handling of the pandemic.

As the first anniversary of lockdown approaches, Mr Johnson has rightly won plaudits for the runaway success of Britain’s vaccine rollout, but knows he will eventually have to confront the question of why the UK has suffered the highest death toll in Europe and the fifth-highest in the world.

The Telegraph has learnt that the pivotal moment in imposing lockdown came on March 14th last year – nine days before lockdown started – when Mr Johnson was shown evidence that ministers and scientific advisers had badly miscalculated how quickly the NHS would be overwhelmed.

The Prime Minister was “stunned” to be told by a Number 10 data analyst at a hurriedly-convened Saturday meeting that his “squash the sombrero” policy was not working and that hospitals were as little as three weeks away from being past capacity.

Mr Johnson had, until then, been making decisions based on out-of-date projections provided by Government departments.

But he waited until March 23rd to issue his “stay at home” order, a decision which scientists have claimed doubled the death toll in the first wave.

Ministers and officials involved in the Covid response have said it should not be viewed through the prism of “20-20 hindsight”, but admitted the Prime Minister’s instinct for delaying decisions as long as possible was the “worst” approach in the midst of a pandemic.

In December, Professor Neil Ferguson admitted that the implementation of lockdowns in the West was viewed as being unviable until Italy acted (hard, early and fast).

[China is] a communist one party state, we said. We couldn’t get away with it in Europe, we thought… And then Italy did it. And we realised we could.

The Prime Minister’s confession lays the groundwork for future pandemic responses – that of imposing an even harder lockdown even sooner. Has he learnt nothing?

What Happened to the Good Old British Bobby?