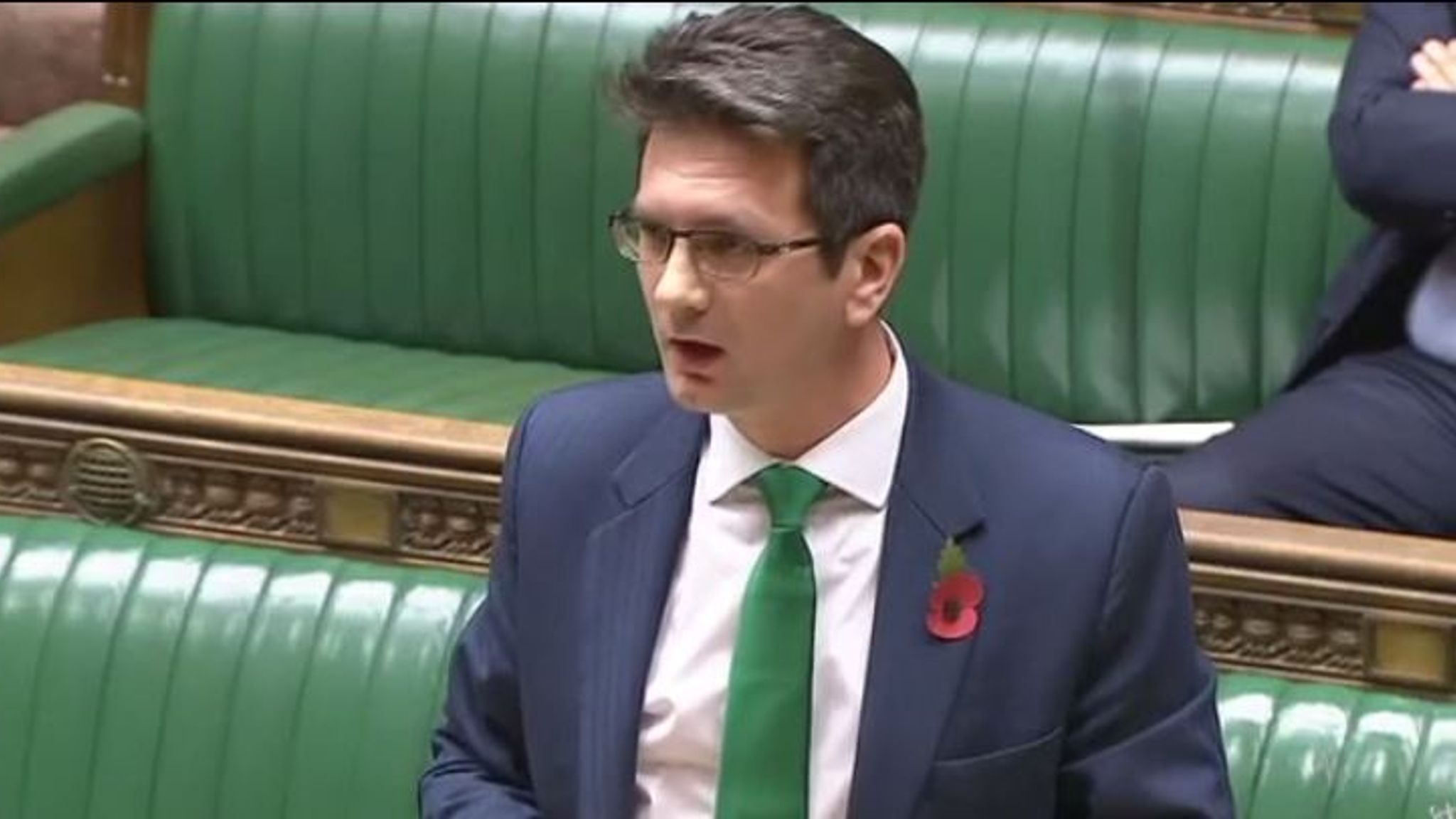 The Government faces a growing rebellion from Tory MPs over the extension of lockdown laws in England. The rebellion will no doubt get added impetus from the brutal behaviour of the Metropolitan Police last night. The Telegraph has the story.

Boris Johnson faces a major rebellion next week from dozens of Conservative MPs over extending lockdown laws in England.

The Coronavirus Act has to be extended for another six months from March 25th while other lockdown measures are due to expire on March 31st.

Downing Street sources indicated that MPs will be given votes on both early next week before Parliament is due to rise for the Easter recess.

Speaking in the Commons on February 21st Mr Johnson told MPs that “yes indeed… there will of course be another vote in this House about these measures before Easter”.

The measures are not amendable so MPs will be faced with having to extend the Coronavirus Act powers by six months until September, even though the PM wants to lift lockdown restrictions in England in June.

The votes come within days of Mr Johnson’s expected meeting with the 1922 Committee of Tory MPs in which he is expected to come under pressure over the lockdowns.

Senior Conservatives… said they expected “dozens” of Tories will vote against the extensions or abstain if the infection rate continues to fall.

On Thursday, Sir Graham Brady, the Chairman of the 1922 Committee, said that lockdown rules will look “silly” if Covid cases continue to fall – to which readers inevitably responded, “They already do look silly?”

Half of Bosses Won’t Allow Unvaccinated Staff Back into Offices, Survey Finds

When Will Government Reject the Failed Lockdown Models?