Update on Legal Challenge to the Lockdown Regulations 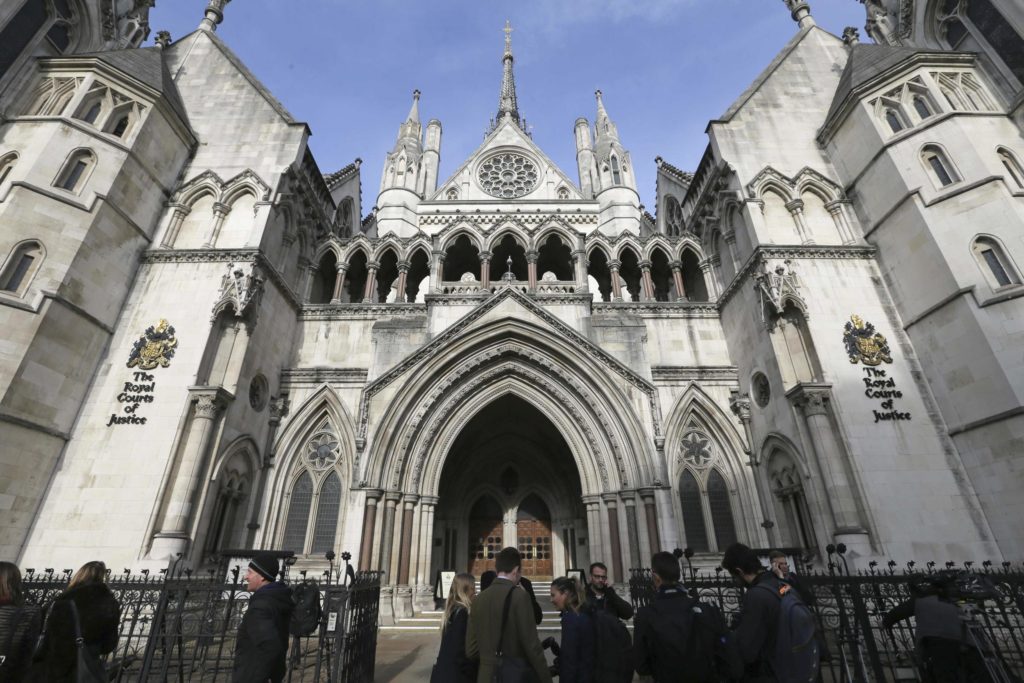 Robin Tilbrook, the solicitor leading one of the legal challenges of the Government’s Lockdown Regulations, has been given a date for an oral permissions hearing for his Judicial Review, which is April 22nd. The hearing, which will decide whether his case can proceed, will take place at the Royal Courts of Justice on the Strand. He has written a guest post for Lockdown Sceptics describing the history of this particular challenge.

I am grateful for all the support that has been given to bringing our Judicial Review case against the ever changing, and multiplying, Lockdown Regulations. I thought you might like to know where I have got to in the process.

I issued the Judicial Review in October. The Ministry of Justice has taken four months to get us to the point where we got our first Order on Permission. In the meanwhile the Government has put in its Defence and I have put in a Reply pointing out the many errors and omissions in the Government’s Defence.

Our case is principally that removing healthy peoples’ liberty is a breach of the English Constitution set out, in among other places, the Bill of Rights 1688 and as vigorously confirmed in Thoburn v Sunderland City Council (DC) [2002] EWHC 195 (Admin), which makes clear that even an Act of Parliament cannot lawfully override constitutional rights (let alone mere Ministerial Regulations).

The first Order that we have obtained was from Mr Justice Holman, who it turns out is not only a Family Division Judge, but also, when in practice as a barrister, specialised in Family Law. He was therefore an interesting choice for the Ministry of Justice to pick as our Judge on a detailed constitutional case! His decision was full of demonstrable errors, which our Counsel has set out in our Notice of Renewal requesting an oral hearing.

I have now been notified of our hearing date in the Royal Courts of Justice, which is on April 22nd.

While all this has been going on we have had generous support for our Crowd Justice Appeal, where you can also find of all the legal documents in the case and read all about it!

This support has enabled me to issue a second Judicial Review to further challenge all the yet further changes that have been made to the Regulations over the last three months.

It has been calculated that the Government has been making changes to the Regulations ever since they first came out in late March 2020 approximately every 4½ days. So with that level of churning of the Regulations you can see that it is quite a job even to keep up with the latest versions of what are often very similar but rebadged Regulations. Perhaps the Government are deliberately churning their Regulations to make it more difficult to challenge them in court!

The Stricter the Lockdown, the Greater the Economic Hit

The Failure of the Political Class